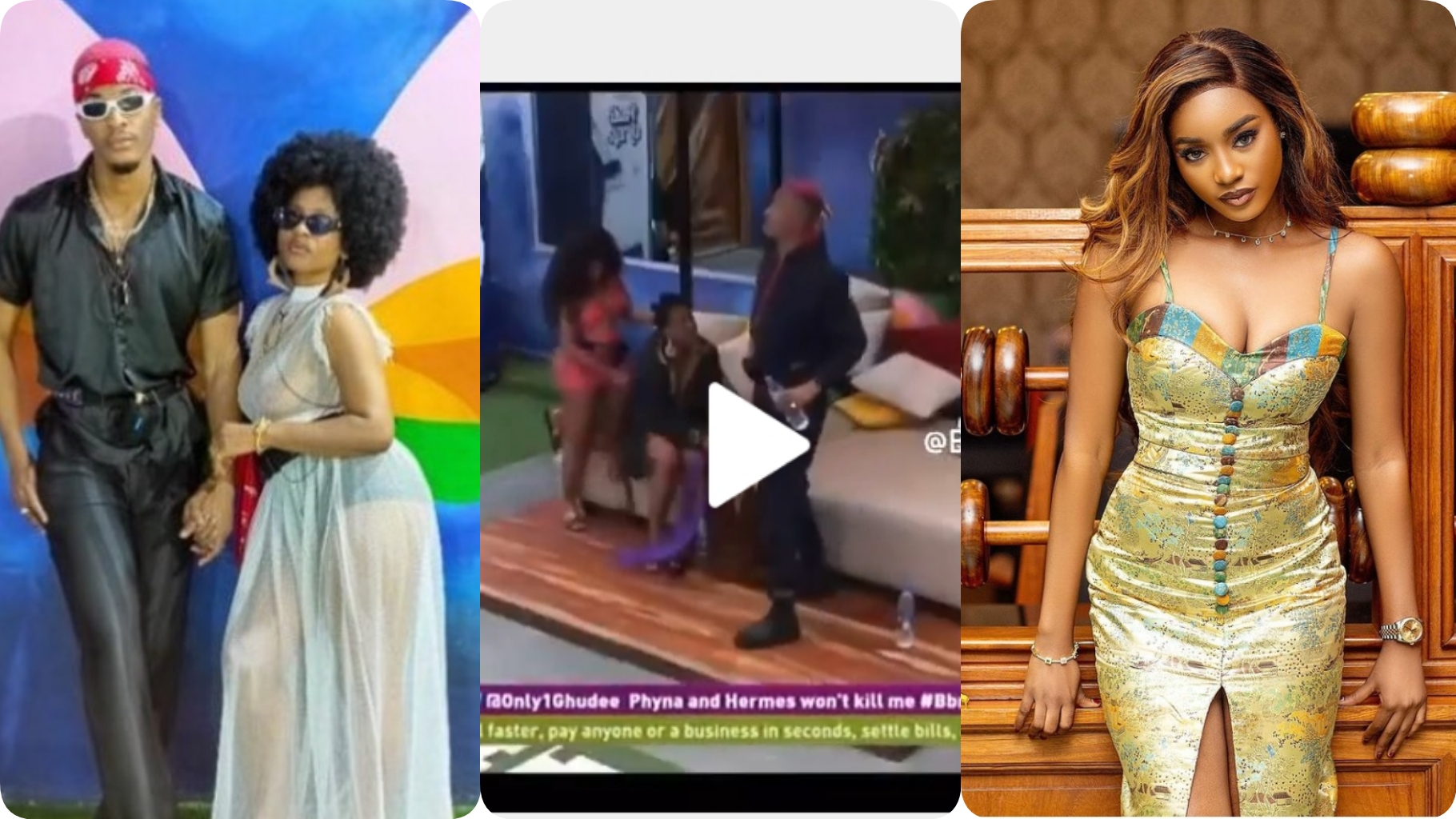 Earlier today Big Brother Naija housemates, Phyna complimented her love interest, Groovy for being lively, happy and energetic in the house now. She also told her bestie ChiChi, that Groovy is now behaving better compared to when they were upstairs in Level one house. ChiChi responded by saying Beauty didn’t let him be himself. So The girl wasn’t letting him be himself

In other news, Bbnaija Level Up evicted housemate, Dotun, has spoken about the love situation between himself, Daniella and Khalid.

First of all, Dotun stated that he genuinely loves Daniella, even though he approached Ilebaye first because Khalid was still on the show and was close to Daniella at that time.

He also said once Daniella leaves the bbnaija house, he will have a chat with her to know if she’s ready to reciprocate his love, if not, he will move on.

He added that if she (Daniella) decides to resume her relationship with Khalid, he will totally understand and move on. 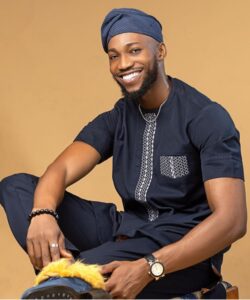 After his eviction from the show, Dotun wrote on his page:

“The watch is finally over! 😮‍💨🥺
8 weeks ago, I stepped onto the big brother Naija stage.

I had big dreams, aspirations and hopes to give the world a show.
I am grateful I was able to be my unapologetic self.

I stayed away from mindless fights and was loyal to the core.
My journey in the big brother Naija house has come to an end but my journey to greatness has only just begun.

I want to say a big thank you to all the dominators worldwide for the defence, for the love, support and resilience throughout the show. You all were amazing and I cannot wait to meet you.

The house will miss the president of the gentlemen’s club 😎

Let’s do great things from here on ❤️💥”