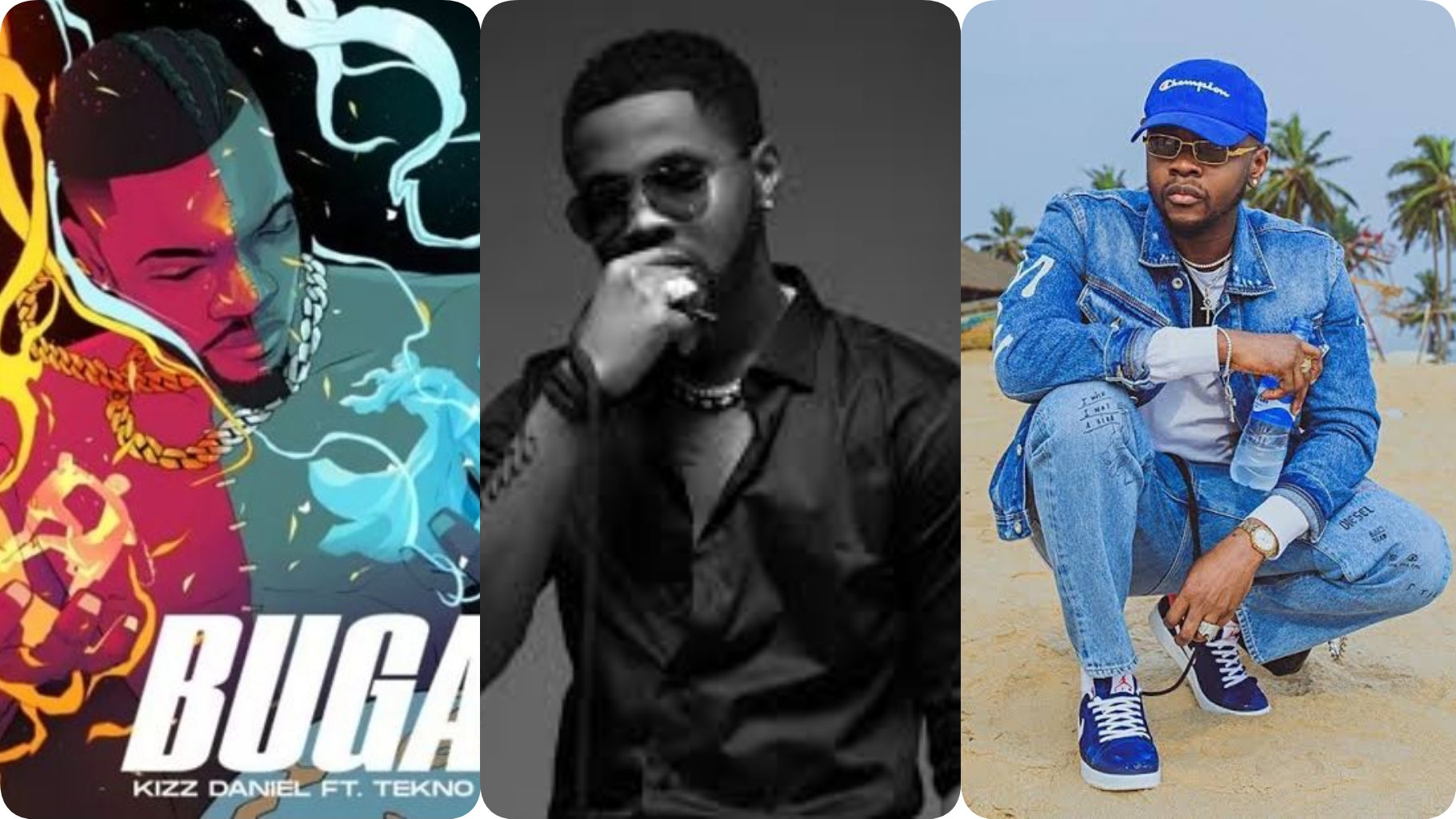 He revealed during an interview with Charlamagne Dagod and Angela Yee on “The Breakfast Club” morning show in US. 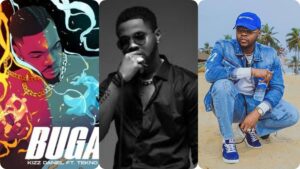 He explained that it means one being able to flaunt their success unapologetically and not being ashamed to let people know that they have worked so hard and deserve to celebrate their wins.

The artiste who recently had a concert in Atlanta also said that he never knew Buga would be the huge song that it is today.