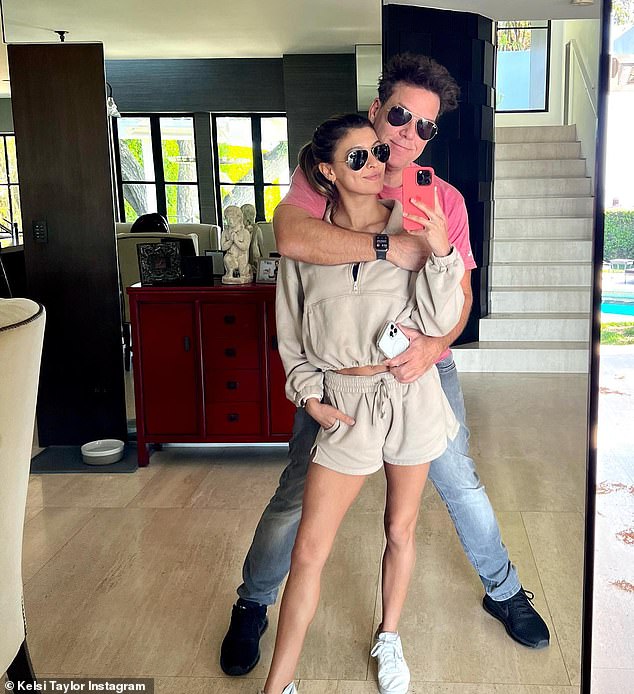 The 50-year-old Good Luck Chuck star popped the big Question to his singer/fitness instructor girlfriend Kelsi Taylor and she say YES on Wednesday, July 13, after five years of dating. 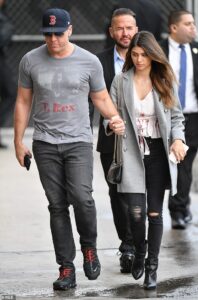 According to People, Cook says;
“I was so ready to ask her. I was completely zen about it.

“The evening of the proposal was incredibly beautiful, the weather was perfect, sunset was spectacular, and I was just quite simply very happy.

“I was asking my best friend, the woman who I’ve shared some of the greatest times of my life with, to marry me so we can start the next chapter our of lives together. I was also thinking of how absolutely stunning she looked.”

Also speaking to the publication, 23-year-old Kelsi said she was shocked when Cook took a box out of his pocket.
She said;

“I was also just really focused on what he was saying to me because I was trying desperately to etch the words into my brain.

“They were so beautiful, I really wanted to soak it in.”

The couple began dating in 2017. The following year, Cook explained that they met during a game night he hosted at his home. After maintaining a friendship “for a while,” the couple soon “fell in like with each [other] and then upgraded to love,” the Mystery Men star said during an Instagram Q&A in August 2018.