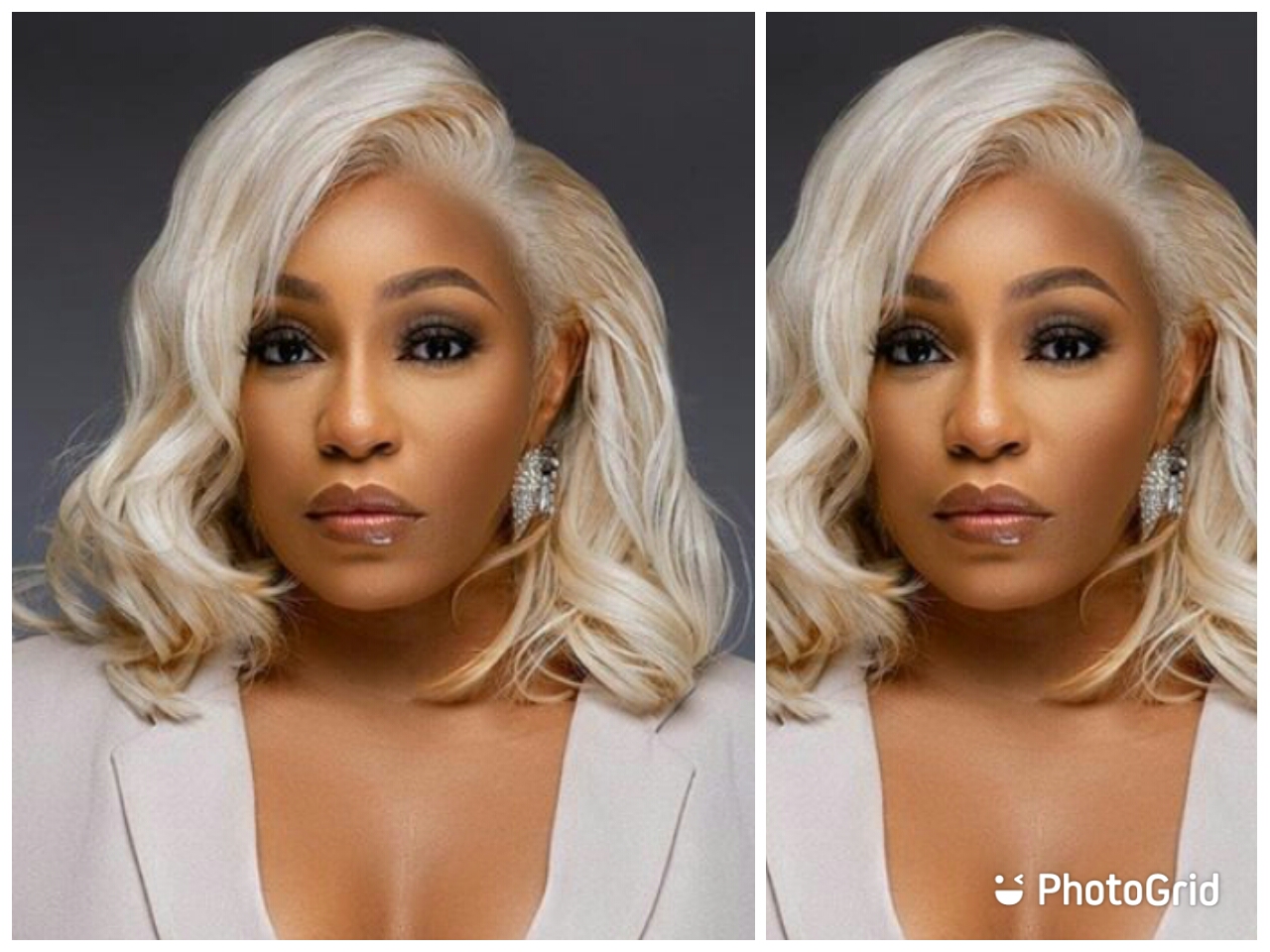 Veteran Nollywood actress, Rita Dominic, has revealed why her marriage plans failed months after it was speculated that she was walking down the aisle.

Speaking during an interview with TVC on Wednesday, Dominic said she was about to get married but it ended up not working out between her and her supposed spouse.

She also said that she was happy the marriage did not work out. 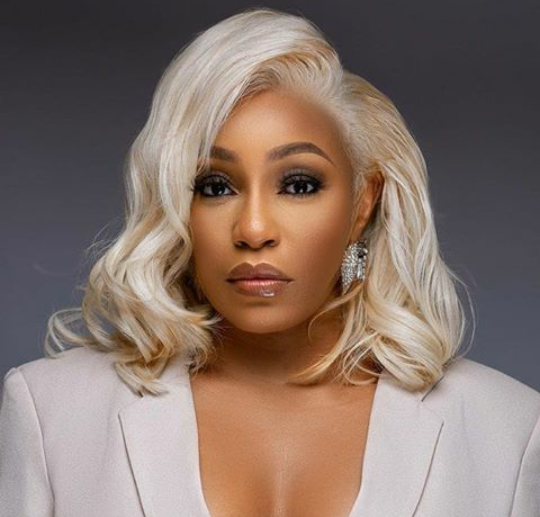 According to her, rather than bowing to societal pressure, she will marry the “man of her dreams” but in her own time.

I will marry the man of my dreams and not the man society dreams for me. I almost married someone.

We were there. We were at that point. 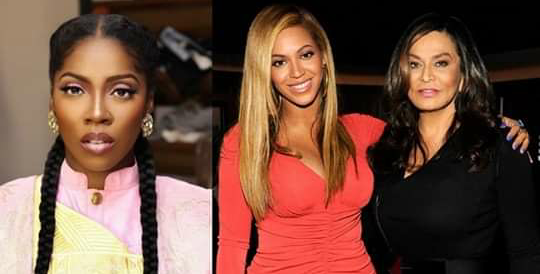 Tiwa Savage has replied Beyonce’s mum after she slammed her for calling out her daughter to join the #EndSars campaign.

Yesterday Beyonce’s mom, Tina Knowles slammed Tiwa  after she called her daughter to use her platform to condemn police brutality in Nigeria.

“I want to use my platform right now, to call Beyonce and the whole team that reached out to a lot of Nigerians for her album, but you cannot be quiet” Tiwa said.

Tiwa reminded Beyonce of how her “Black is King” album was celebrated in Nigeria and how Wizkid also made the album sell in world’s most populous black nation.

Beyonce’s mum then slammed  Tiwa Savage, telling her that her daughter, Beyonce, is not her political leader. 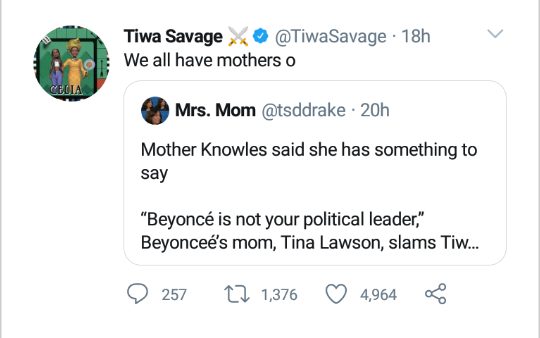 #EndSARS: Actress Uche Elendu cries out after her store got looted by hoodlums 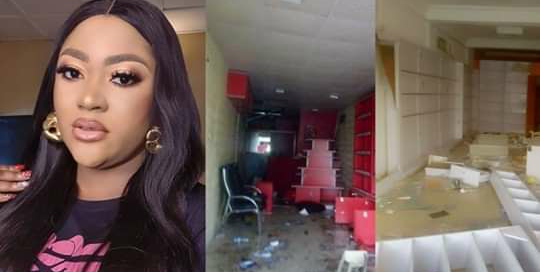 Popular nollywood actress, Uche Elendu has cried out on Instagram after hoodlums who have hijacked the #EndSars protest looted her shop. 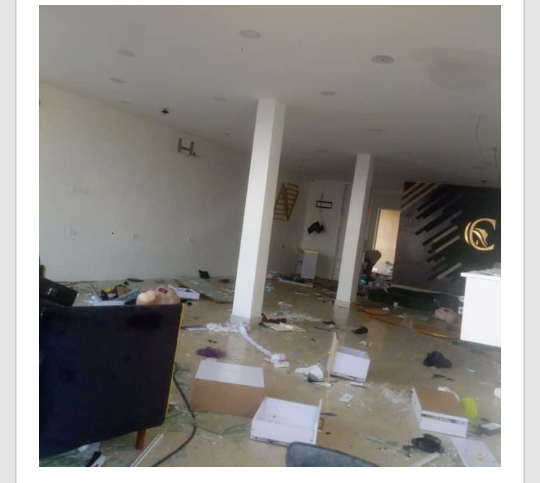 I was still trying to get myself to recover from the heartbreak of innocent lives lost yesterday now my hard work and investment is gone.

Looted by the same people we are fighting for. Oh Lord strengthen me 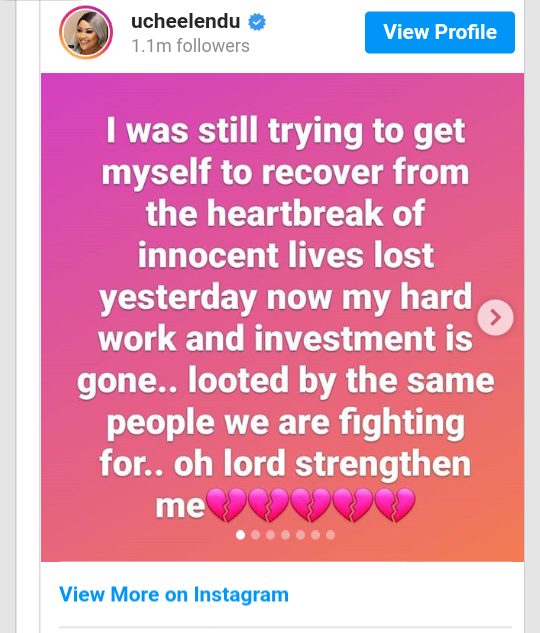 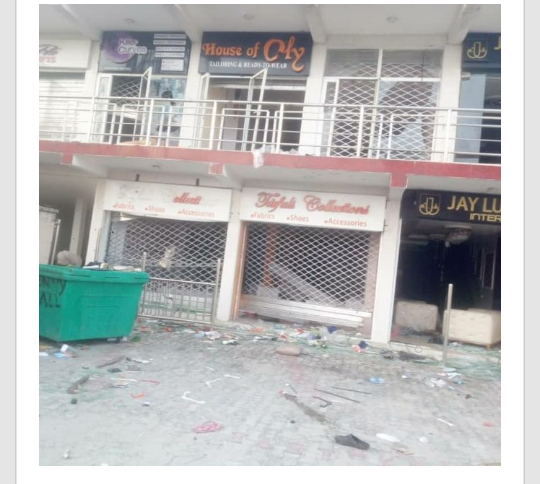 Nollywood actress, Ada Ameh, popularly known for her role as Emu in the comedy drama series, The Johnsons, has pleaded with president Buhari and governor Sanwo-Olu to free soldiers from the roads in Lagos State, so she can bury her daughter. 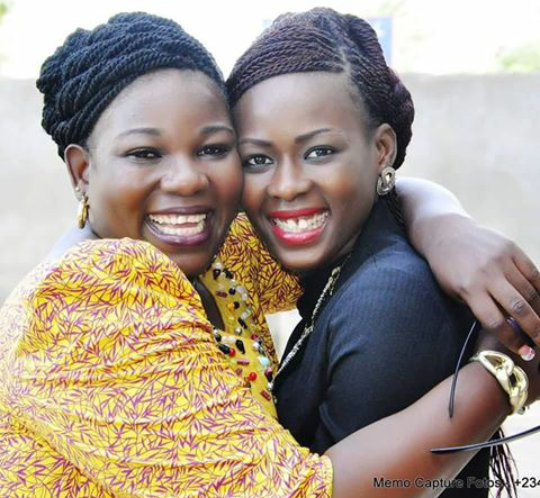 Ada Ameh lost her only child, Aladi, two days ago, and has now taken to Instagram to plead with the government to take the soldiers away and answer Nigerians so she can bury her daughter in peace. 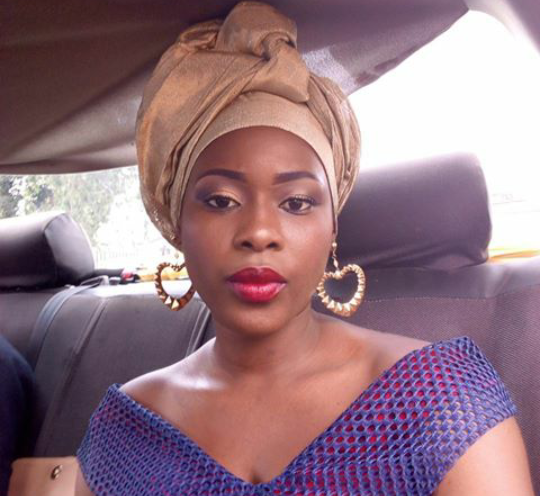 She broke down in tears as she begged and slammed the government.