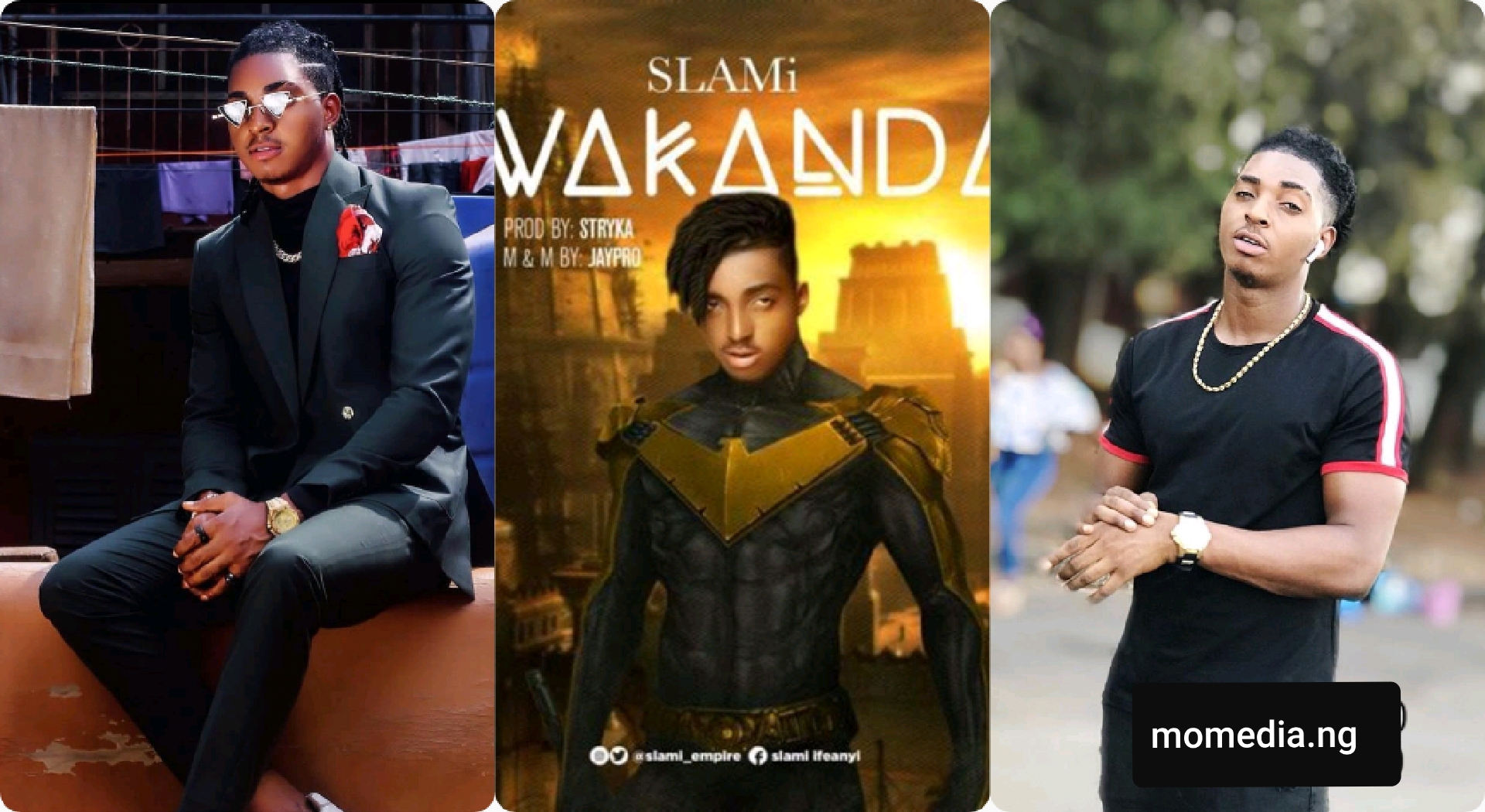 It’s yet again another sad experience to Nigeria entertainment industry as singer and songwriter, Slami Ifeanyi has been confirmed dead. 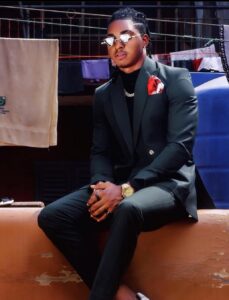 Reports has it that he was shot dead on Sunday morning, November 27, by unknown gunmen.

According to reports, the 31-year-old former Mr Anambra Universe was driving alone in his newly acquired Lexus 330, when he was attacked and killed at Umubere, Awka area of Anambra State.

The source stated; “He was driving his new car which he bought just two weeks ago, when it happened. Although, we don’t know why he was attacked but it looks like a targeted attack.”

Multiple media reports said the veteran singer was said to have slumped and died at his home on Friday morning.

Okposo stirred public reactions in January when he apologise to his wife, Ozioma after cheating on her with another woman in the United States.

Following the scandal, he took time off from ministration in order to retrace his step with God.

His most recent album ‘The Statement’ was produced by a Grammy Award winner, Kevin Bond.

The gospel musician told his fans that he would focus on restoration and seek forgiveness.

Born in May 1971, the late Okposo was a music producer and psalmist. He was also the CEO of Zamar Entertainment.