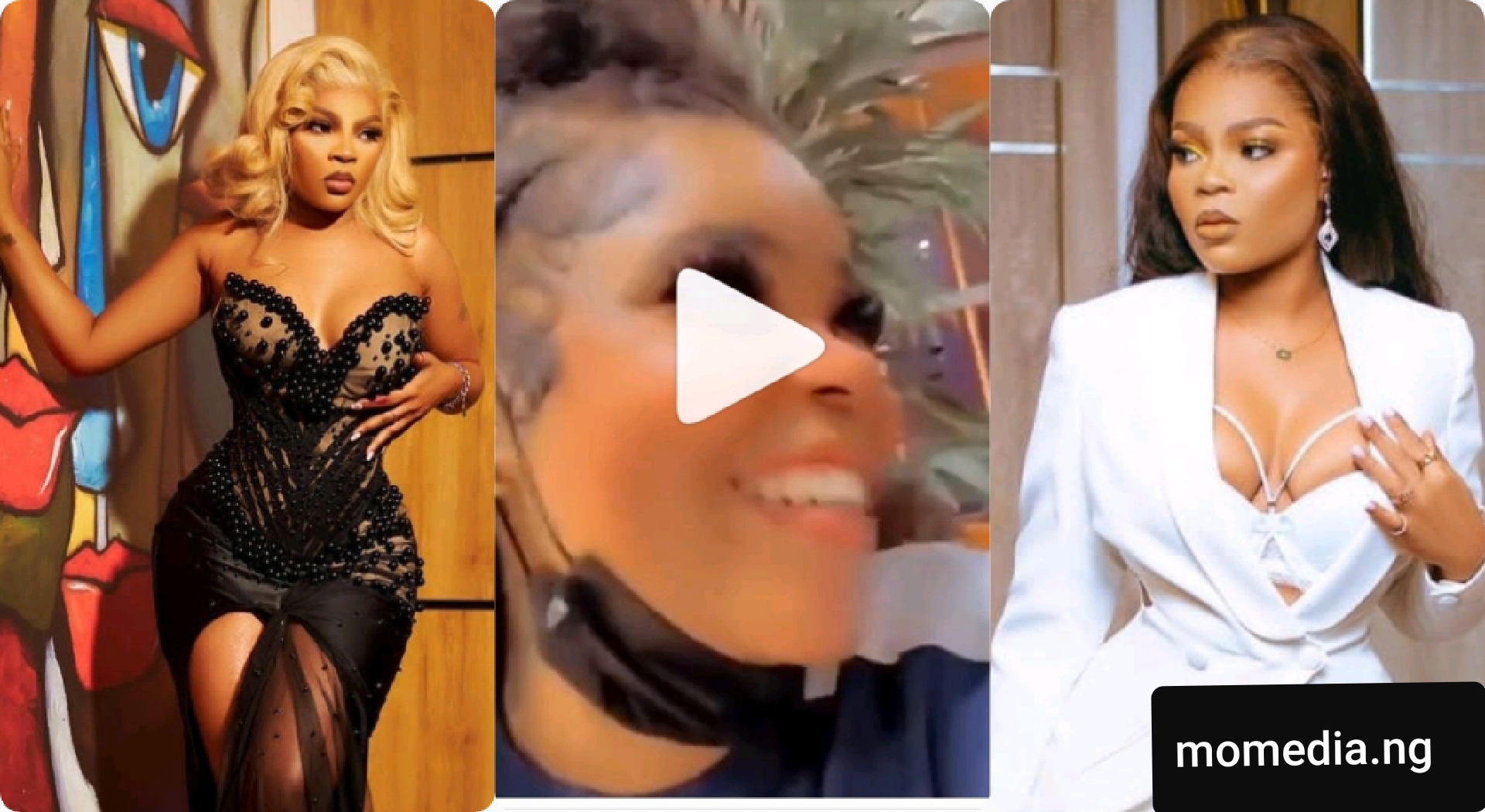 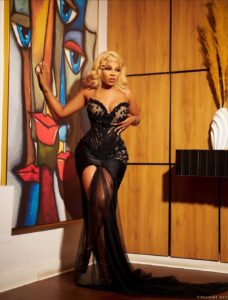 This is coming after her colleagues had embarked on the trip which was sponsored by Pepsi.

According to Chichi, she can’t remember the last time she feel economic and her refusal to go to the trip is not pride.

Giving her reason, Chichi said she has ventured in to business which is quit stressful to manage and requires her time.

Watch her speak below:

#FeatureByPepsi: The No.1 pop culture brand, Pepsi, hosted the BBNaija Season 7 housemates to the Confam Rave at the Hard Rock Cafe, and presented prizes to those who won their task during the BBNaija show this year.

It was an unforgettable night for the housemates as they received their cash prizes.

The highlight of the event was the announcement of an all-expense paid trip to Cape Town, South Africa for all BBNaija season 7 housemates.

Segun Ogunleye, the General Manager of Marketing, confirmed this news while congratulating them on the incredible Big Brother Naija journey they each embarked on.

The prizes which the housemates won in the house during the Pepsi task were all presented in grand style. Bryan, Chomzy, and Deji of Team Ayra received a whopping sum of N2,500,000 each, Dotun, Giddyfia, and Sheggz of Team Davido received N1,000,000 each, while Groovy, Rachael, and Chizzy of Team Burna were given N500,000 each.

In an address, Segun Ogunleye congratulated the housemates on the just concluded show, saying the prize presentation party was put together to give the housemates a good feel of the entertainment side of the Pepsi brand.