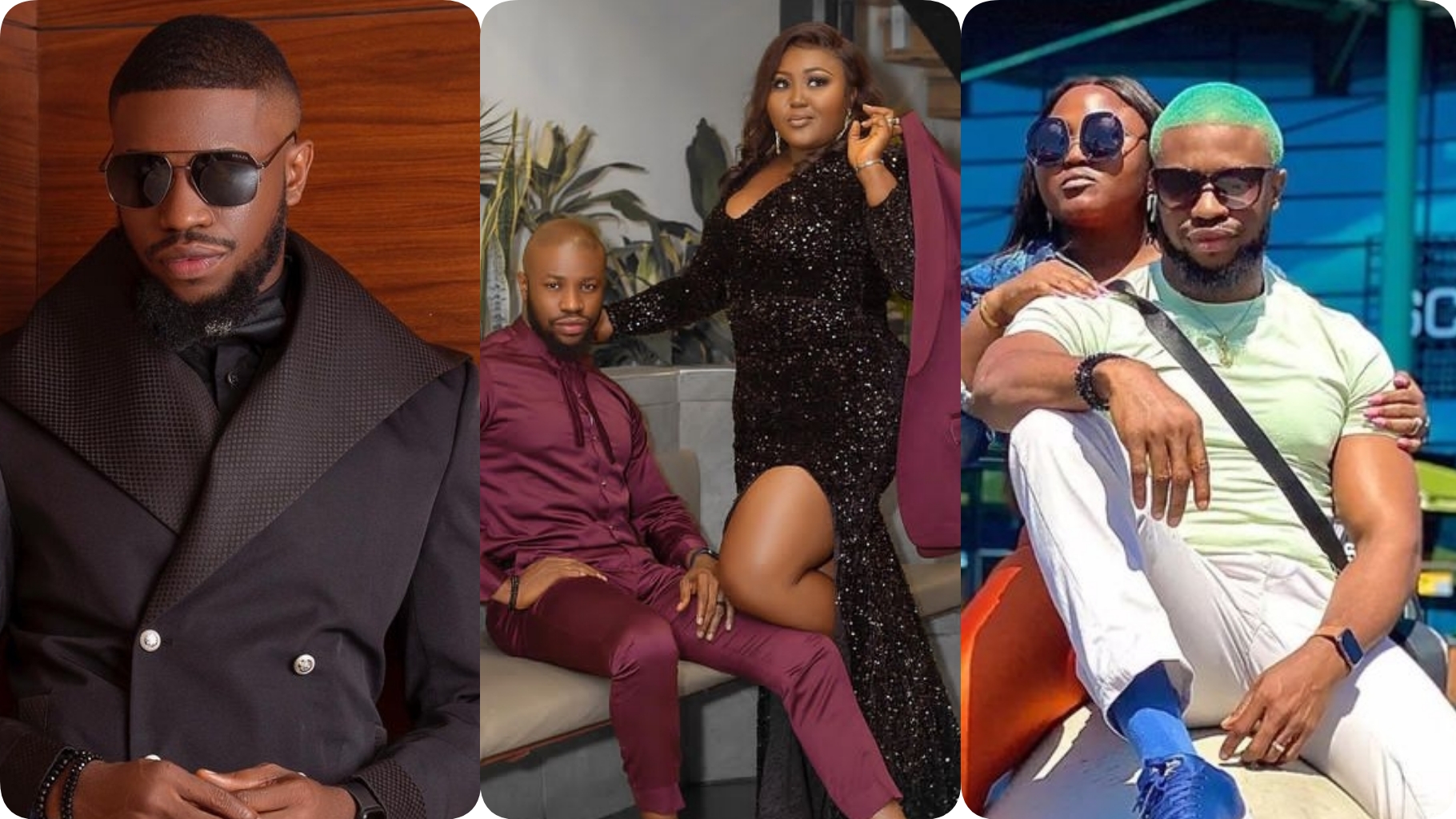 He did this while speaking during an interview with The Punch. 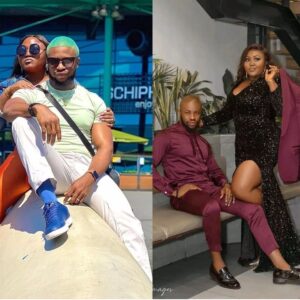 In the interview, Stan Nze talked about how he met his wife, how their union almost crashed in Dubai, and how he’s seeing married life today.

“The first thing I said to my wife] would have probably been, “Hey, it’s nice to meet you.” The truth is that I don’t remember the first time I met my wife, she remembers. Judging from how I would respond to people, it would probably be ‘hey, good afternoon or how are you?’ But from the time we knew each other, it (the greeting) became, “my friend.” [We first met] at the Eko film festival. I featured in a film screened at the festival, Just No Marriage.

That was where I met her for the first time. She was also there for the screening. I don’t remember that, but she showed me the picture because we took pictures then. The first time I took note of her was on my birthday, May 15, 2017. I went to a studio in Ilupeju, Lagos, to give them one of my contents, a film I had made, and she also as a producer came with one of her films.

A guy named Tunde Onakoya, who used to work with Africa Magic, said to us, “you don’t know Blessing, she is a producer oo” and he tells her, “he is an actor oo make you na meet na.” And I started saying to her, madam, give us a role na. That was the first time I took note of her.

We started dating in 2017 and I knew there was something there but I was not sure. In 2020, we travelled together to Dubai, United Arab Emirates, and we returned with a big fight and thought that it would be all over.

But I said to myself that if we were able to cross this hurdle, this might just be it. We took some time off, thought about the relationship and ourselves and we came back stronger. Today, we are married. [Marriage] has been amazing. There have been ups and downs. Everything that has happened has mostly been contained and we always find ways to make up.”