I had memorable moments with Daniella in BBNaija house – Khalid Opens Up, Speaks About Plans For The Future » MoMedia

I had memorable moments with Daniella in BBNaija house – Khalid Opens Up, Speaks About Plans For The Future
Advertisement e9121cd44938c81b26ca3f8be26ae4dd 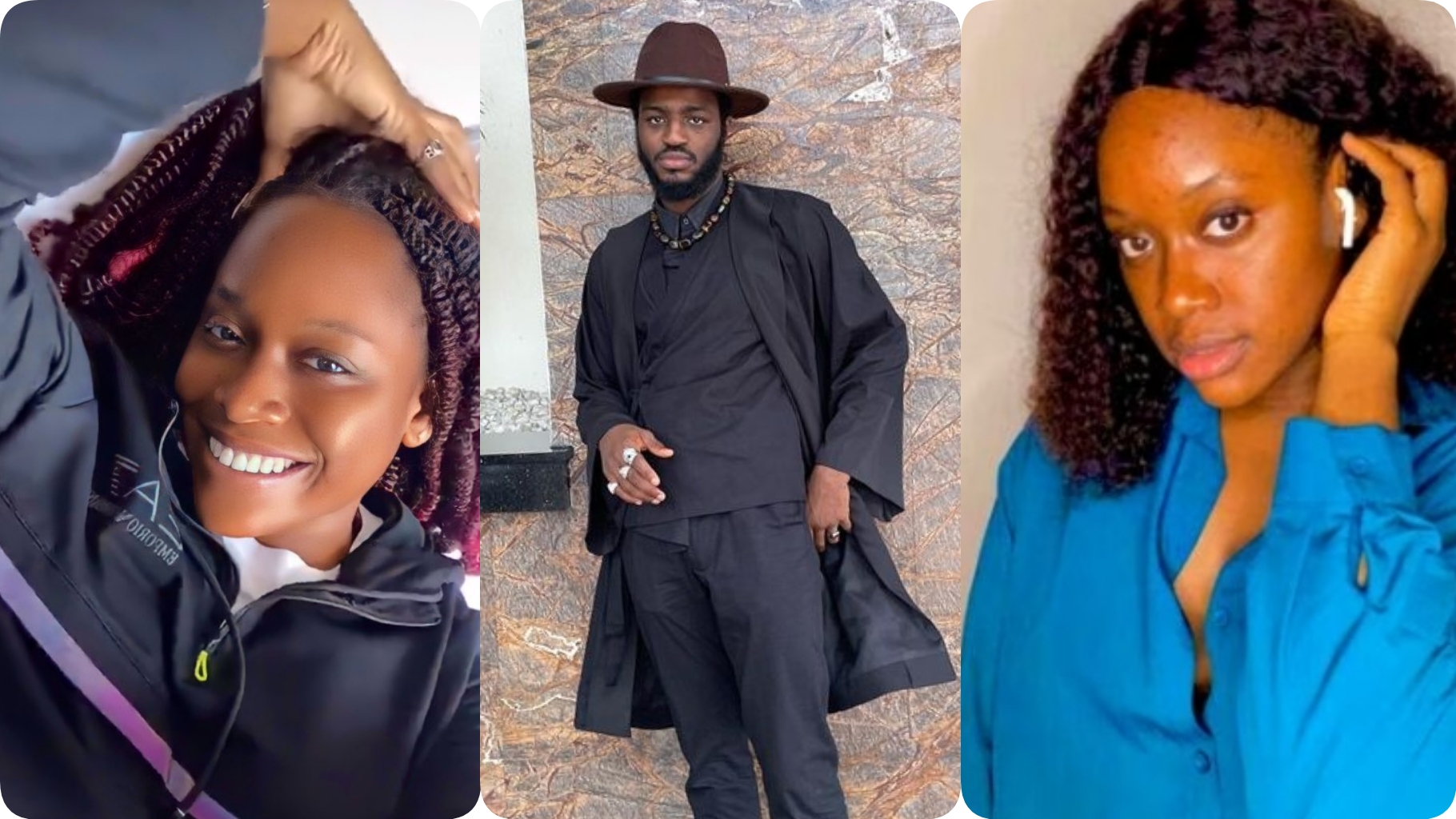 Khalid, who was evicted during the live show on Sunday, said he had beautiful and memorable moments in the house with Daniella. 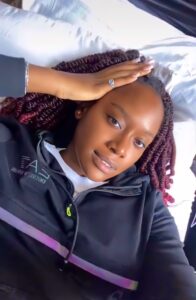 Reacting to a question posed to him by Vanguard during a virtual meeting with newsmen, Khalid said being in the house was an unforgettable experience because he made a lot of friends and had a great relationship with Daniella, Beauty, Christy O as well as other housemates.

The graphic designer and model described Daniella as his girlfriend and hopes the relationship continues after the show but would take it calmly if Daniella moves on to another man.

He added that he genuinely loves Daniella because she is an intelligent personality. Khalid said they are compatible together as he met a loving companion he can share thoughts and ideas with.

Khalid also corrected the erroneous belief that the relationship was a strategy and noted that it was misconstrued a lot by the public. He hopes to see her soon but wants her to go far in the show and win.

“See Wetin Small Pikin Do For Me, It Means So Much To Me”- Beautiful Moment Child Actor, Isaac Fred Gave Destiny Etiko A Birthday Cake, She Prays For Him (VIDEO)

“True Family Is Not One Of Blood, But Of Respect, Love, Loyalty, Joy In……”- Mercy Chinwo & Husband Pens Heartwarming Message To Banky W & Wife, Adesua