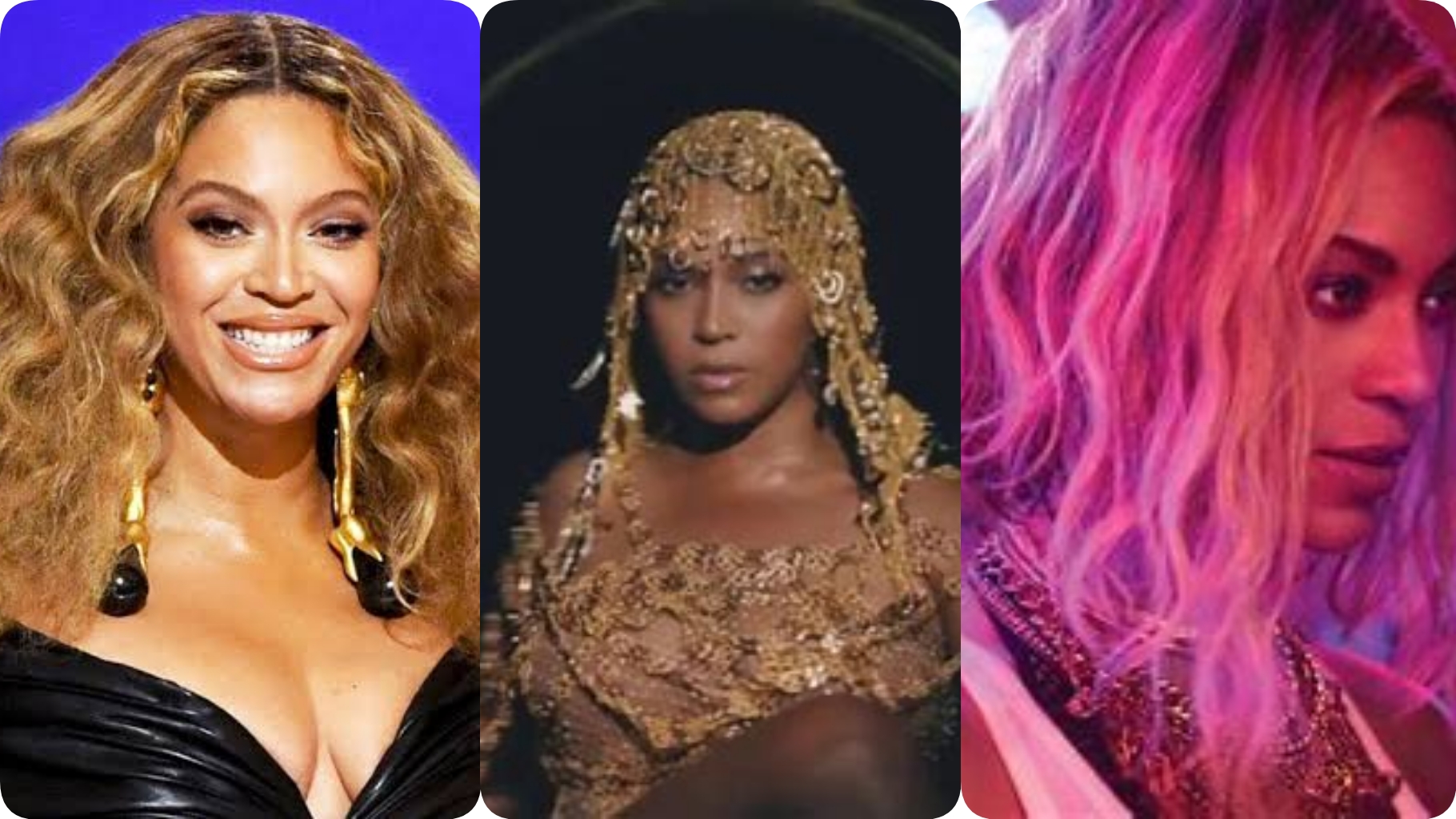 The 40 year-old mother and Grammy winner has utterly notified her fans on her Instagram and Twitter bio with the release date for her new album “Renaissance” single track “Break my Soul”.

The singer announced June 21 at midnight as the date to anticipate her hit track.

Fans have been excited, dropping their comments in anticipation of the new single “Break my Soul” of her new album “Renaissance “.

@Beyonce is single handedly destroying our sleep schedule,” one person wrote on Twitter, “we all need to stay up till midnight for Break My Soul.”

“Beyoncé making Friday releases the industry standard and then turning around and releasing new music on a Tuesday again is peak Beyoncé behavior.”