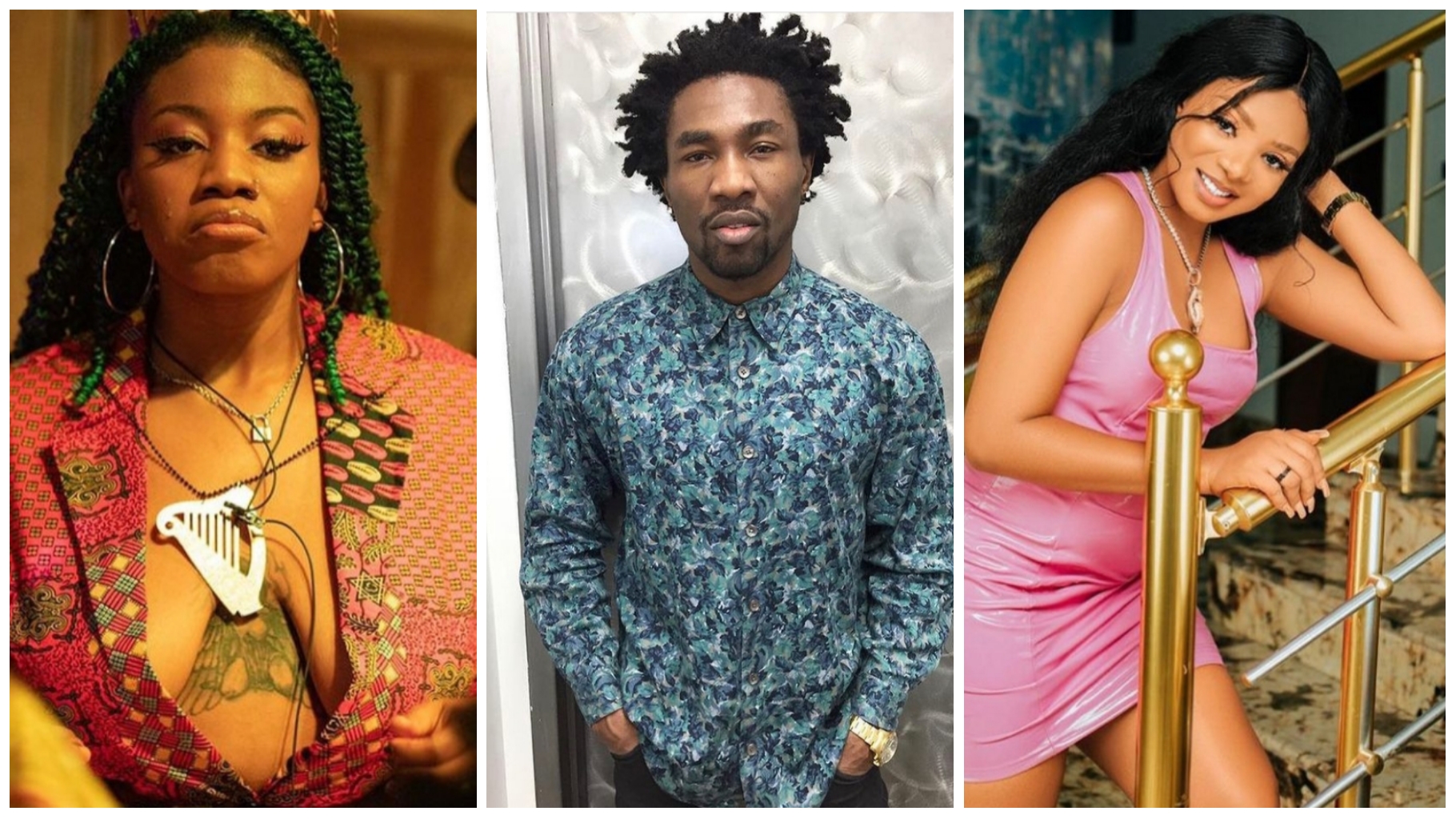 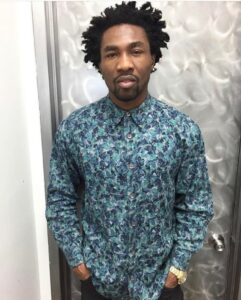 Recall that Boma had a fight with Queen and Angel while in the house. Boma and Angel fought due to a misunderstanding between them. He also had issues with Queen who he felt was trying to push other ladies away from him. 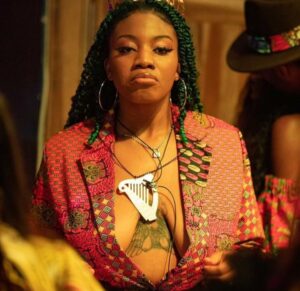 Boma said in his latest interview that even couples have misunderstandings and he is ready to make peace with Angel and Queen once the show is over, that they will sit to have a peaceful conversation and also support each other in their future projects and businesses.

In a recent interview with media personalty, Ebuka, Boma revealed that his flings with Tega, a married woman, was all a script deployed to make the show entertaining as their colleagues were boring.

Tega would always cook for me as I didn’t enter the kitchen for one day. So we became close and had a discussion. We felt the house was boring as most of the housemates would be sleeping during the day. We saw we could take advantage of the circumstances in the house and be standout performers on the show if we tagged along and gave the viewers something to talk about.

Coming out of the house, I now see why it looked bad. My intentions were never to take or snatch Tega from her husband. It was all a script,” he said.

“Maria Did Nothing Wrong, The Man Disrespected His Wife”- Blessing Okoro Shares Her Opinion About The Husband Stea*ling Saga 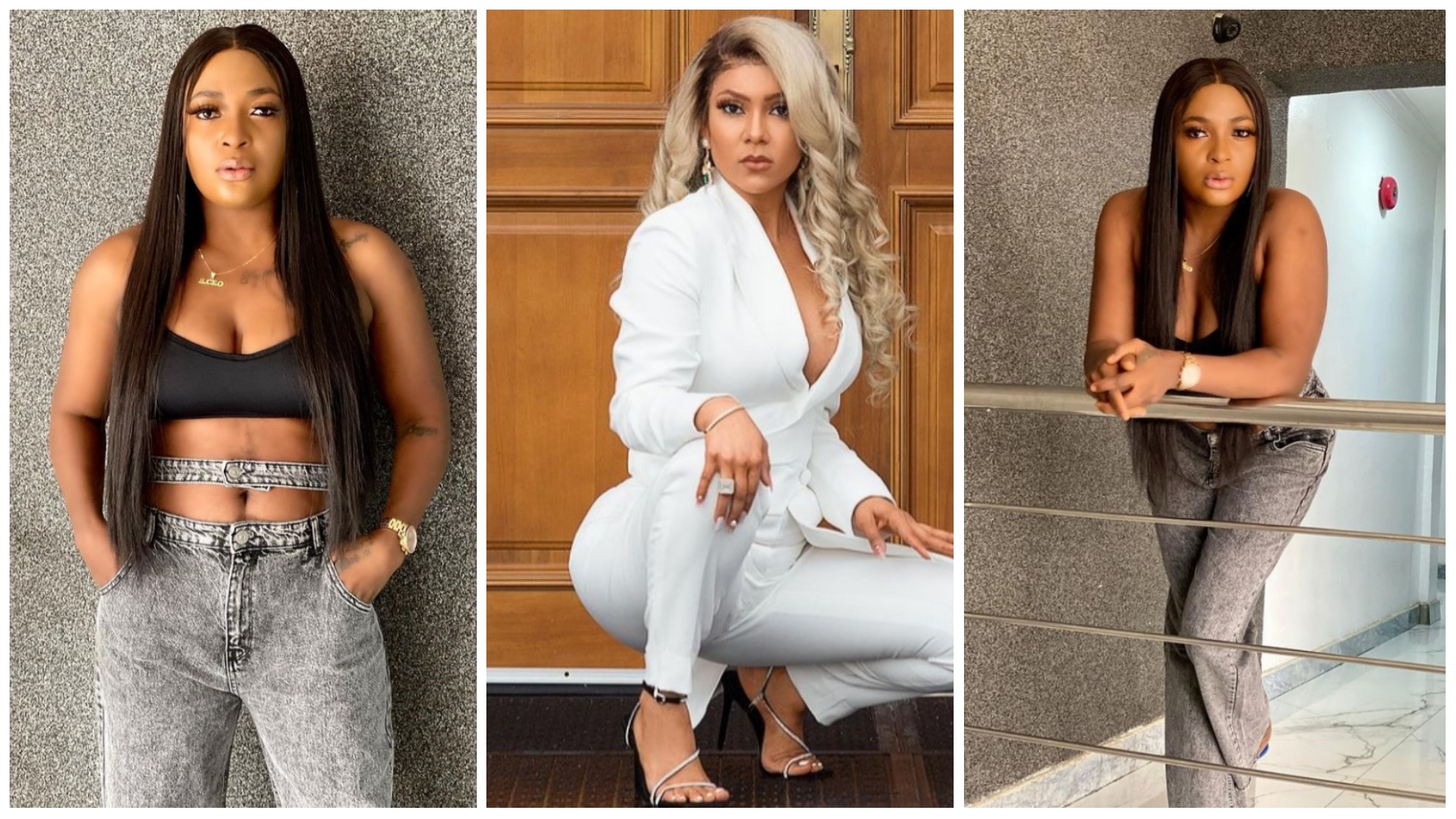 Popular relationship blogger, Blessing Okoro has opined about the Maria husband Stealing Saga. According to Blessing, it wasn’t Maria’s fault she called his wife to threaten her, Kelvin gave her the authority, he disrespected his wife.

In another post, Blessing encouraged women not to allow anybody body shame them. She wrote:

“I am a mother of 2 boys …
I get stretch marks because my body dey expand and I dey grow.
My belly big because I cannot come and kee myself for gym and I no get money for lipo yet .
My ass small because I am slim, my ass no suppose big pass my laps 😀.
Bobi don rest because pikin don suck, and some women get natural sagged bobi. Abeg no stress me.”

“Dear women and mothers
Listen to me, no dey let person body shame you, with stretch marks, big tummy,small ass, little boobs or even black stop for face, stop letting people Shame you with things that are natural, stop dating and marrying little boys that can’t move with the natural changes of life. Most of the things you are ashamed of are natural and a gift to humanity .
Own your body.
Own all your imperfections that is the meaning of being unique and special ..
You don’t have to be Perfect to be sexy .
You just have to Package to be sexy ..
Women package yourself, a mans job is to unwrap you because you are a gift .” 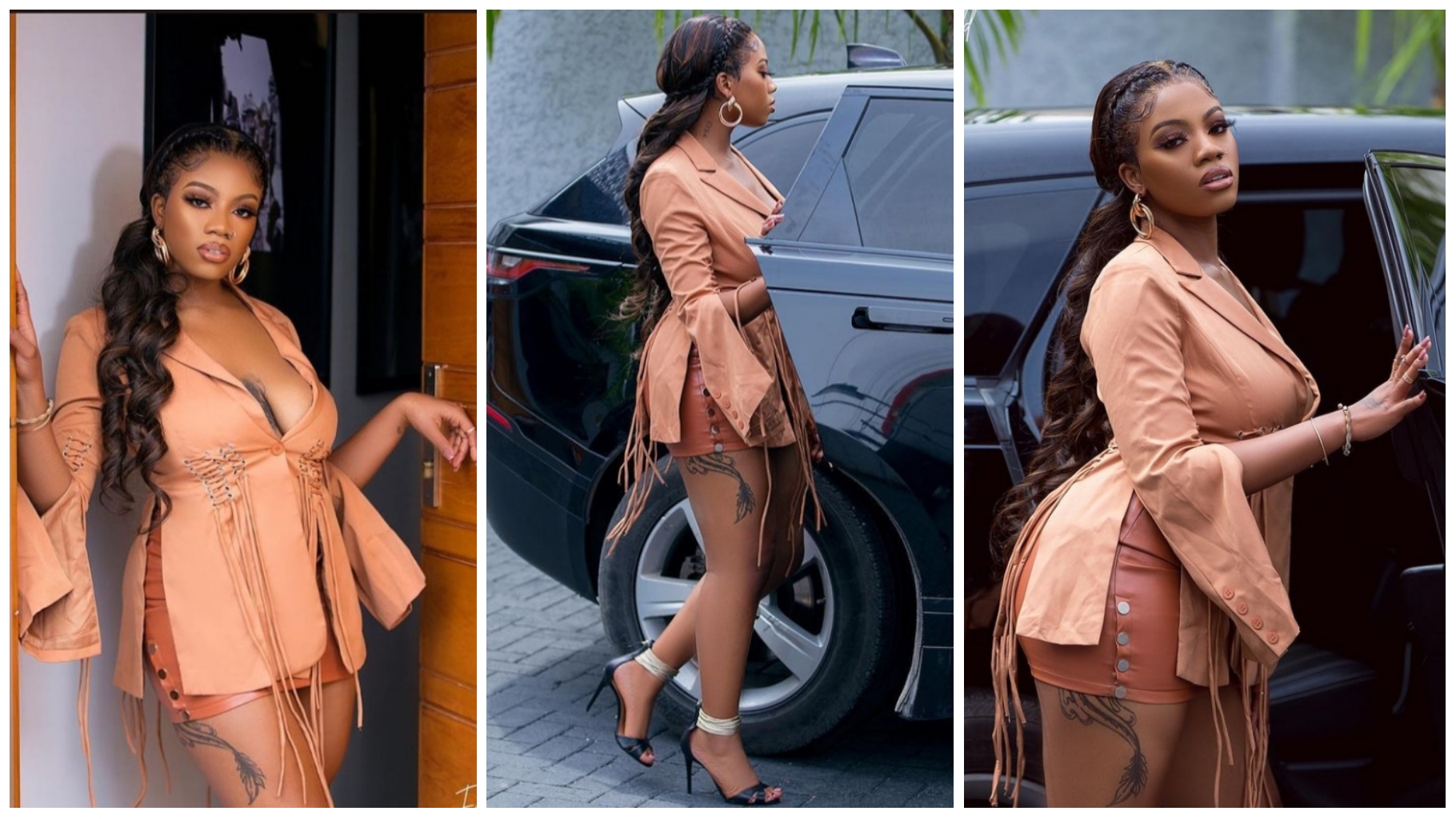 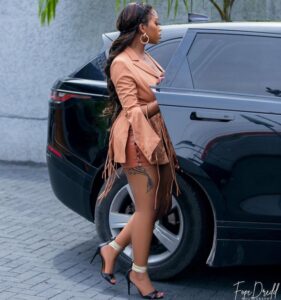 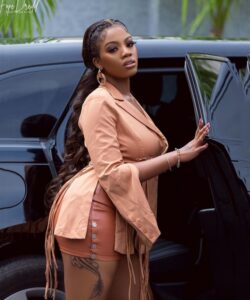 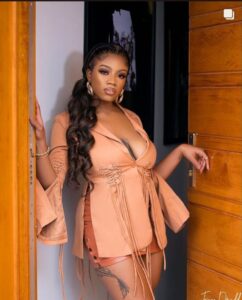 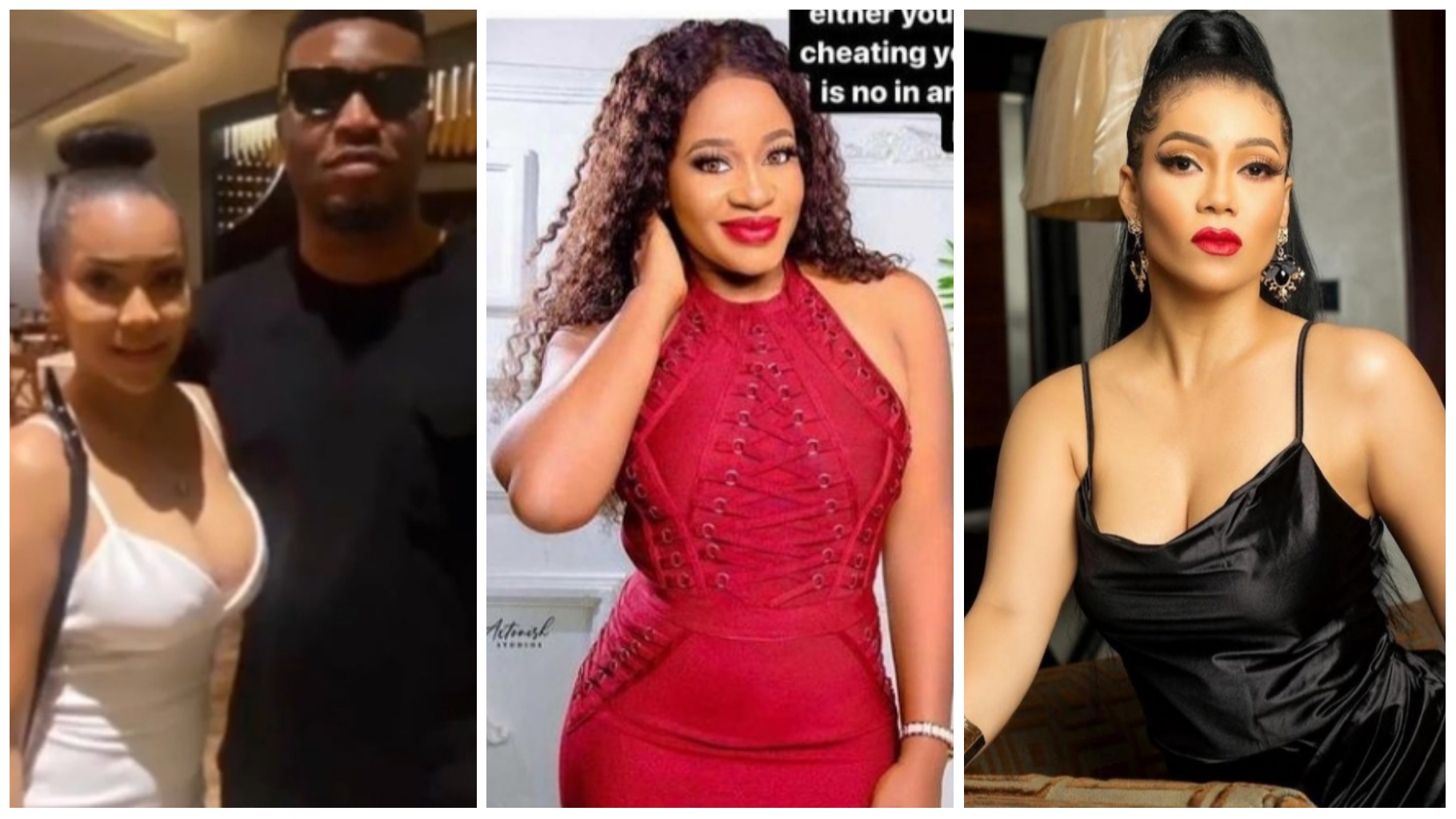 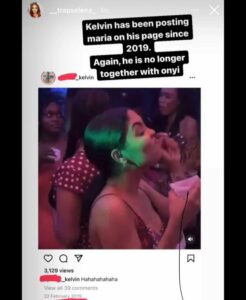 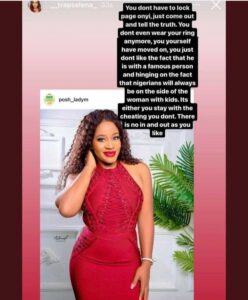 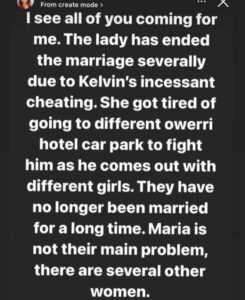 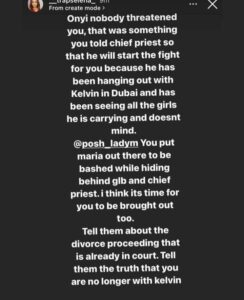