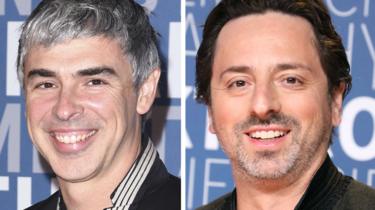 Larry Page and Sergey Brin, founders of google have announced their decision to step down from top roles. Sunday Pichir becomes CEO.

They will remain on the board but no longer be CEO and president of the company, Alphabet.

In 2015, the company Alphabet was created by Larry Page and Sergey Brin.

Initially, the duo moved from managing Google to Alphabet, saying they needed to focus on new initiatives.

However, they announced on Tuesday 3rd December, 2019 that they were stepping back from the daily management of the company.

They said in a joint letter that they would remain as board members, co-founder and shareholders.

Sunday Pichir will now become CEO of both Google and Alphabet. 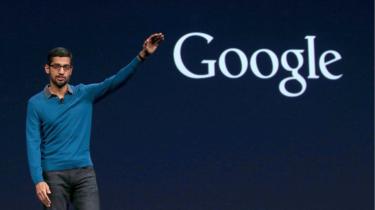 47-year-old Pichir was born in India. He studied engineering in India and proceeded to study in the US, at the University of Pennsylvania and Stanford University before he joined Google in 2004.

“The founders have given all of us an incredible chance to have an impact on the world,” Mr Pichai said. “Thanks to them, we have a timeless mission, enduring values, and a culture of collaboration and exploration that makes it exciting to come to work every day.

Alphabet Inc. is an American multinational headquartered in California.