"He Refused To Get A Job Because Of His Bbnaija Fame, Rather Planned With His Colleague To Stage A F!ght On Social Media So He Can Trend"- OAP Nedu Calls Out Former Bbnaija Housemate Who Is Allegedly Br0ke » MoMedia

"He Refused To Get A Job Because Of His Bbnaija Fame, Rather Planned With His Colleague To Stage A F!ght On Social Media So He Can Trend"- OAP Nedu Calls Out Former Bbnaija Housemate Who Is Allegedly Br0ke
Advertisement e9121cd44938c81b26ca3f8be26ae4dd 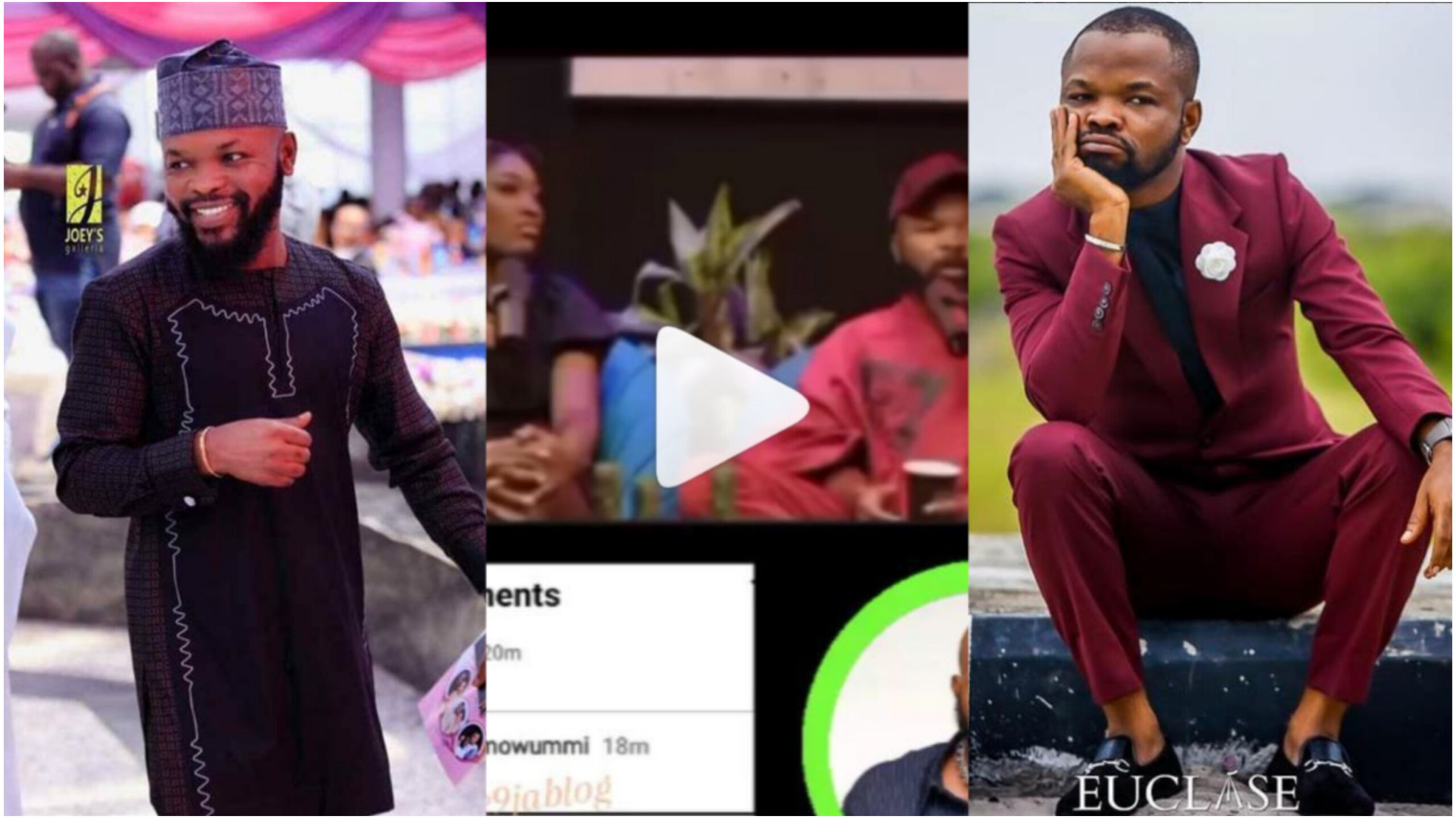 On-air personality, actor, journalist and comedian Chinedu Ani Emmanuel has called out an ex Big brother Naija housemate for refusing to work due to his celebrity status. 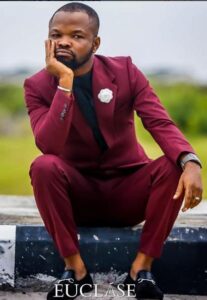 The skit maker disclosed this in a latest interview he had on The Hotest bunch.

During the interview, Nedu disclosed that the Big brother housemate appealed to someone he knows to be dragging him on social media so that the both of them could be popular.

“There is a particular Big brother Naija housemate that feels that he’s to big to do some specific jobs because of his celebrity status”.

“He then appealed to someone that I know to fight with him on social media so that the both of them will be popular”. 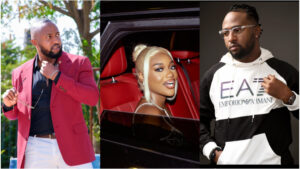 “You Are Saying R¥bb!sh, If You Want A Sugar Daddy Get One” – Reality Tv Star, Angel Smith Sl@ms OAP, Nedu

“He Refused To Get A Job Because Of His Bbnaija Fame, Rather Planned With His Colleague To Stage A F!ght On Social Media So He Can Trend”- Skit Maker, Nedu Calls Out Former Bbnaija Housemate Who Is Allegedly Br0ke