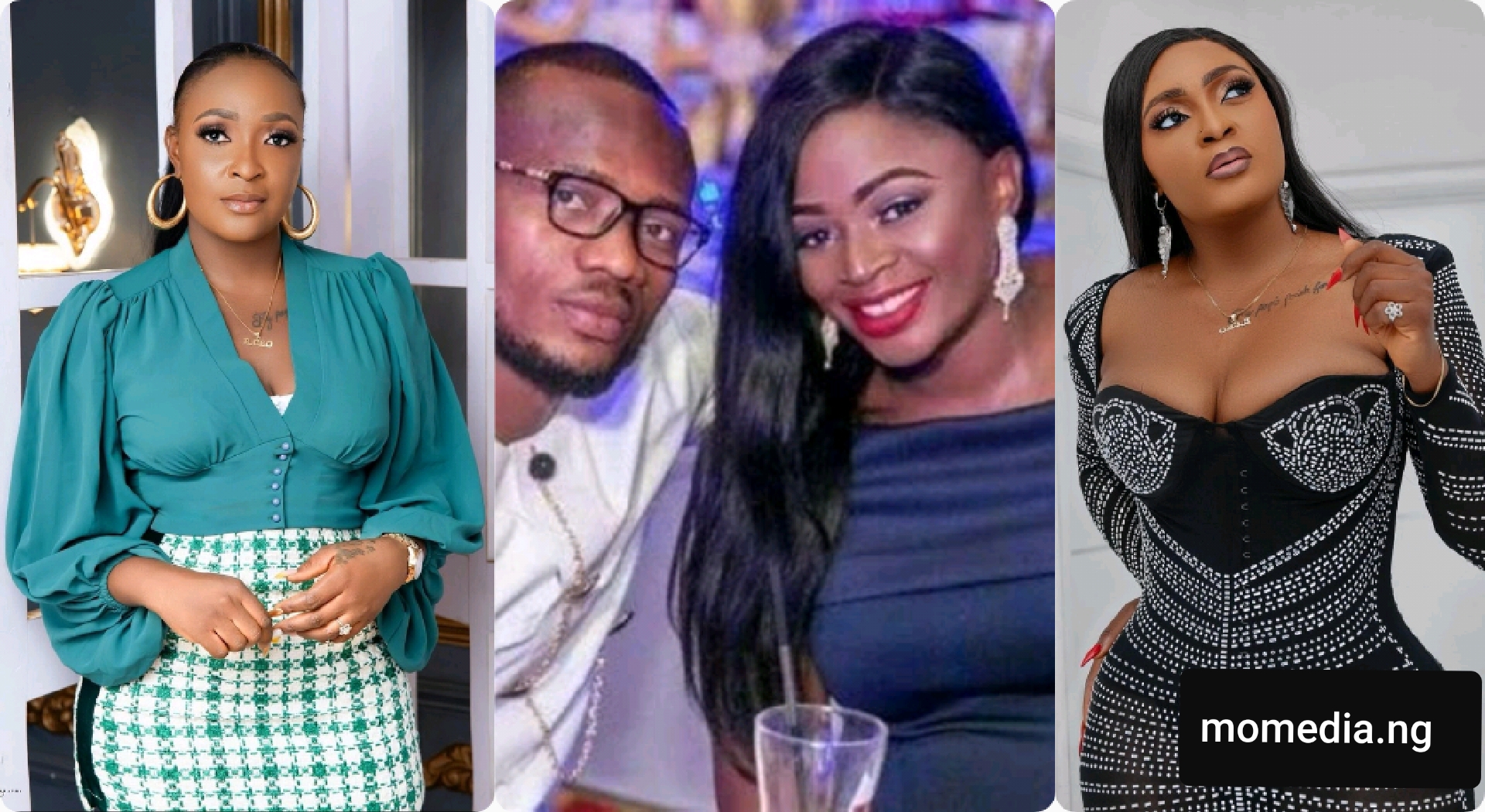 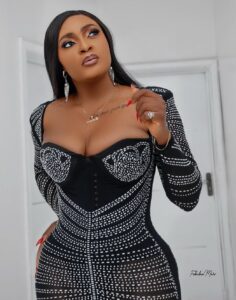 It would be recalled that on Wednesday, 23rd November, news surfaced online that the relationship expert was allegedly arrested by late Bimbo’s family.

Taking to her Instagram page to debunk the rumors that has been making rounds online, Blessing CEO posted a clip of herself Twerking as she debunked the rumors.

According to her, if she addresses the reports, a lot of people would start crying. She also issued message to bloggers, asking them to rest.

In her words, she wrote; “Me after the alleged arrest and I slept 1 day in Kpanti. If I talk na dem to start to cry. All this hungry bloggers rest abeg”.

Winner of Bigbrother Naija season 4 show and brand influencer, Mercy Eke has revealed the dream she had on the Labour party Presidential candidate, Peter Obi. 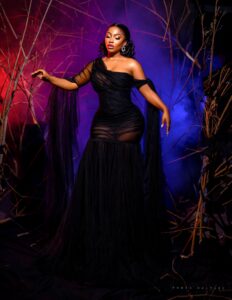 She made this revelation on her Instagram page, where she reveal the fate of Obi in the 2023 general

According to Mercy‘s dream, the presidential candidate of Labour Party, Peter Gregory Obi will emerge as the winner of the election. She noted that her dreams do come to pass and urged people to push and pray harder.

In her words, she Twitted: “I had a dream peter OBI won the 2023 presidential election. My dreams always come to pass, is possible guys, we can do this. P O is clear, let’s push and pray harder. We are close to making Nigeria great again.”

“This One That Was Shouting For Ordinary Boy……” – Reactions As Beauty Tukura Reveals She Can’t Be Found Shouting For N100m, It’s A Chicken Change (Video)

“Run From A Man That Uses Filters And Always Wants To Borrow Money” Actress, Sonia Ogiri Highlight As She Advises Women