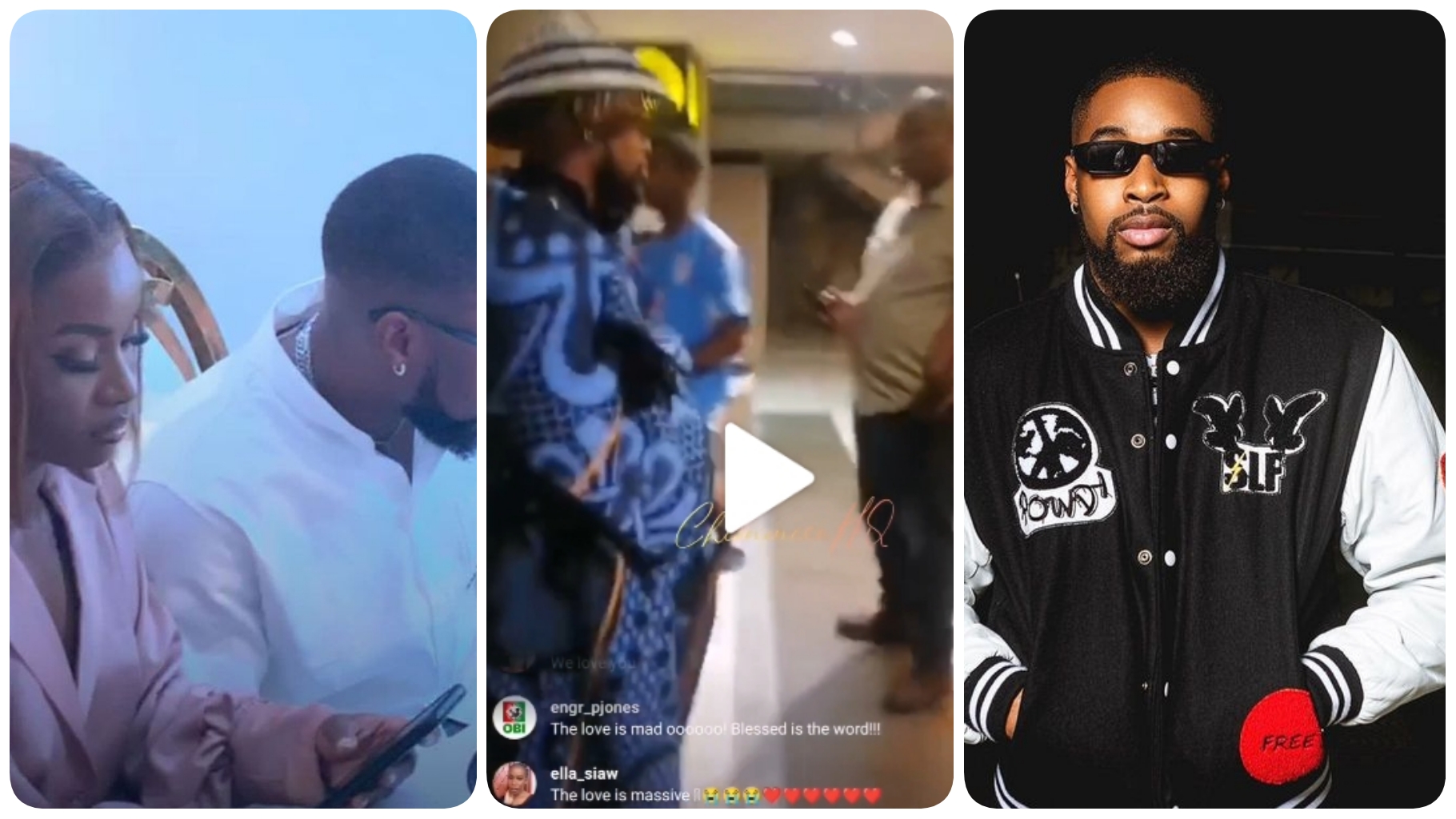 Beautiful moment Sheggz and Bella were welcome into Capetown South Africa by Sheggz FC. The reality TV star was dressed up like a king, while Bella Okagbue was given flowers and some gifts.

Segun Daniel Olusemo popularly  known as Sheggz has revealed the three most important things in his life. 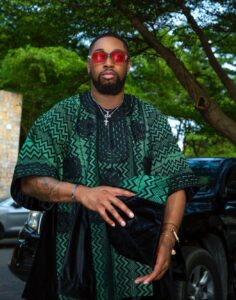 The reality TV star made this revelation in a latest interview when he was asked about his perception on marriage (finding the right one). Sheggz stated that he love marriage and loves love. He also said he has met the right one (Bella).

Speaking about life experience, Sheggz said he thinks a person is more experienced when he/she is been freed and what the person sees while growing up.

Giving his perception on the general idea of marriage, Sheggz reveal three ways to go about it, he stated; you find the person, you connect with the person and you build your family.

Watch him speak below:

“Wahalur For Housemate Wey Nor Get Fanbase”- Reactions As Bryann, Beauty & Phyna’s Fans Flood Airport In Capetown To Welcome Them (VIDEOS)