Bella's sister, Sandra Okagbue Subtly Confirms Marriage To Babydaddy Flavour As She Shares Photo Of Them In Matching Outfits » MoMedia 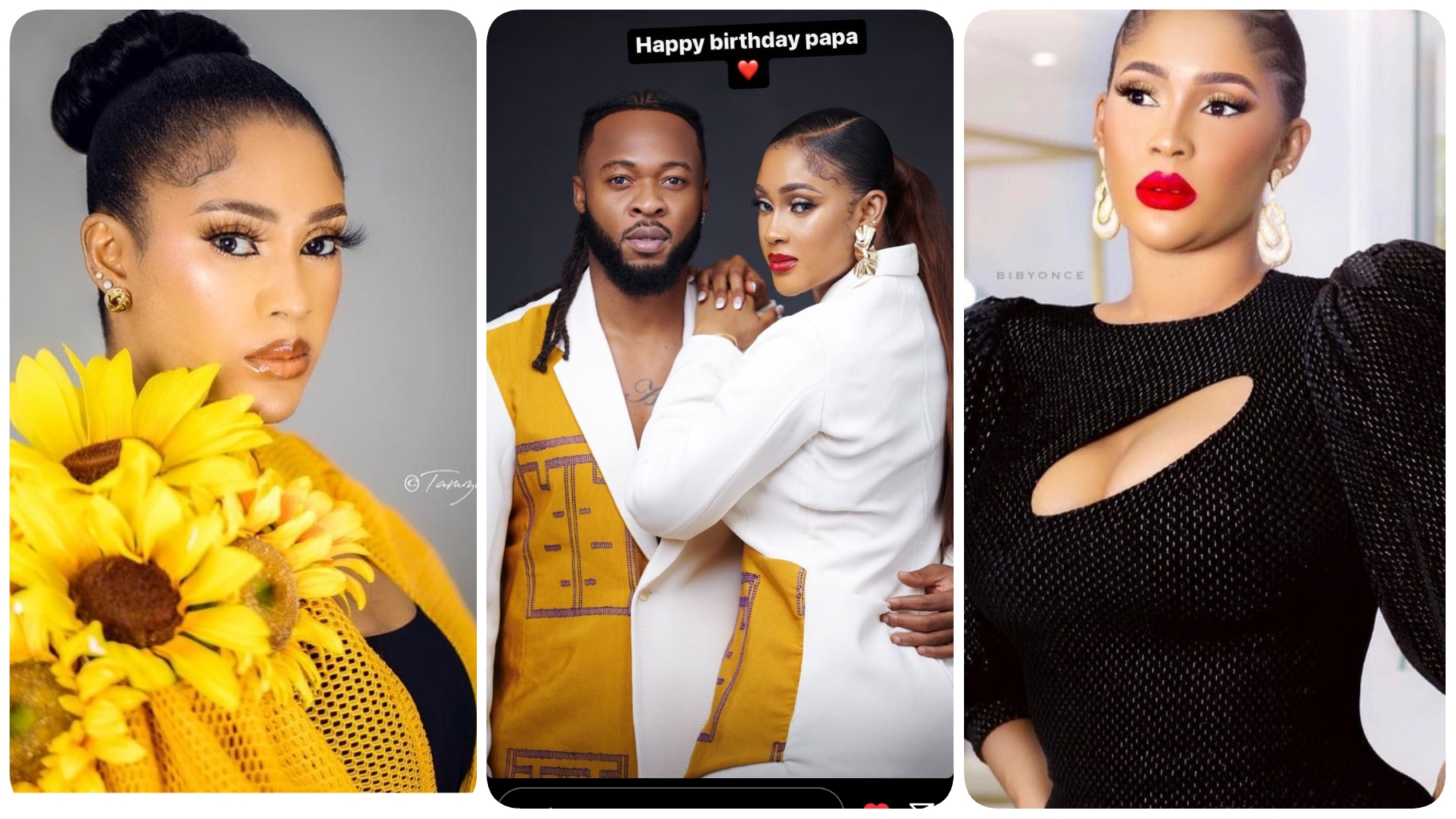 Flavour’s baby mama and BBN Bella’s sister, Sandra Okagbue has shared a photo with him to mark his birthday. 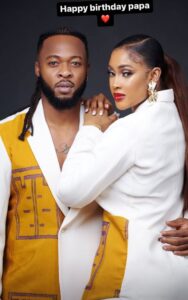 There are rumours that Sandra and Flavour got married privately, but they’re yet to publicly acknowledge it. This would be the first time she’s publicly posting a photo of herself and Flavour with her full chest, and in matching outfits. 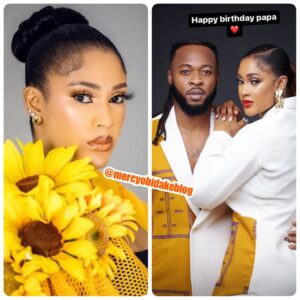 Some comments on social media:

Congratulations to them, if they are married why bella they say she never see Flavour before , when Sheggz asked her ..

They got married long time ago even before she gave birth to this her second daughter. But like you guys know she’s a very private person just like Chioma davido. She’s from my home town so we know almost everything about here

I low key wanted Anna 🤧but it is wat it is

Why does everyone prefer Anna ? What happened to Sandra the princess ? Cos I prefer PRINCESS SANDRA BIG BELLA’S SIS , BIGGEST SHEGGZ in-law.privacy is the KEY

They married secretly and privately in onitsha
Even the makeup artist was asked not to snap .
It was an indoor event

It may seems like the trolling between two fan bases is getting to her. 😳😕. But it may also seems they are married. And yoy want belle to leave sheggz 😂😂. Her sister staying with flavor, no tell you say anything is possible?? Even with anoda baby mama. Tule joor.