"You L!e Too Much "- Reactions As Erica Nlewedim Revealed She Was Charged 20k By Okada Man Just To Catch Her Flight (VIDEO) » MoMedia

"You L!e Too Much "- Reactions As Erica Nlewedim Revealed She Was Charged 20k By Okada Man Just To Catch Her Flight (VIDEO)
Advertisement e9121cd44938c81b26ca3f8be26ae4dd 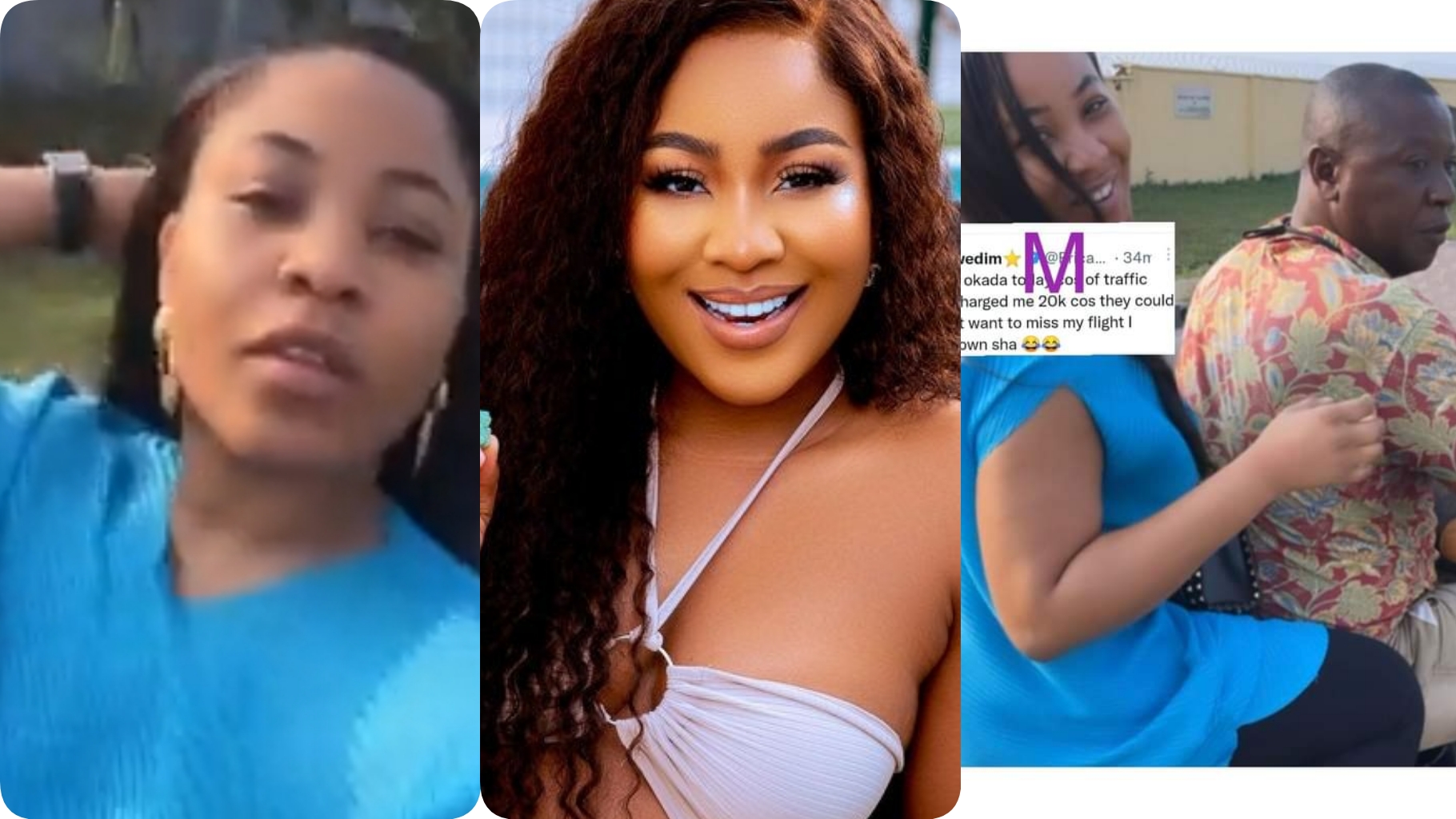 Reality TV star, Erica Nlewedim has revealed she was charged 20k(20,000 naira) by a motorcycle rider (Okada man) while trying not to miss a scheduled flight. 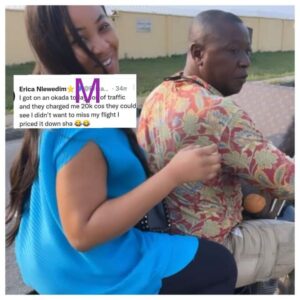 Most of her followers didn’t believe her, they said no motorcycle rider can charge anyone 20,000 naira for a short ride.

Why didn’t you drink your super commando energy drink and run to the airport?

It’s not everything you lie 🤥 about if he sure for you drop the okada man number 😒 open mouth wa like uncivilized parrot.

Since when you we’re in Big brother’s house, you’ve been lying for Nigeria and Africa, you now want to lie for Twitter. Abeg,lie to yourself, nobody cares

Waiting concern us? We don’t want to know all these unfortunate BBNAIJA middle class will not allow person hear word with their fake lifestyle

@piper
Okada for where, when was the last time bike plied that road on a weekday…abeg stop serving us cold zobo joor….

@Dinzy
Why you no use Super Commando run am?😅🤣
But that 20K too much na. Uber don start dey use okada?😅🤣

Not just because they’ve seen you don’t want to miss your flight. It’s because you’re Erica 😅
And I guess you priced it to like 15k😄

Another level of corruption no one is paying attention to. Being overcharged cause she’s a public figure? No nau, shouldn’t be so. She can’t even pay the normal price right but 20k for okada? Ahhh🥲😂