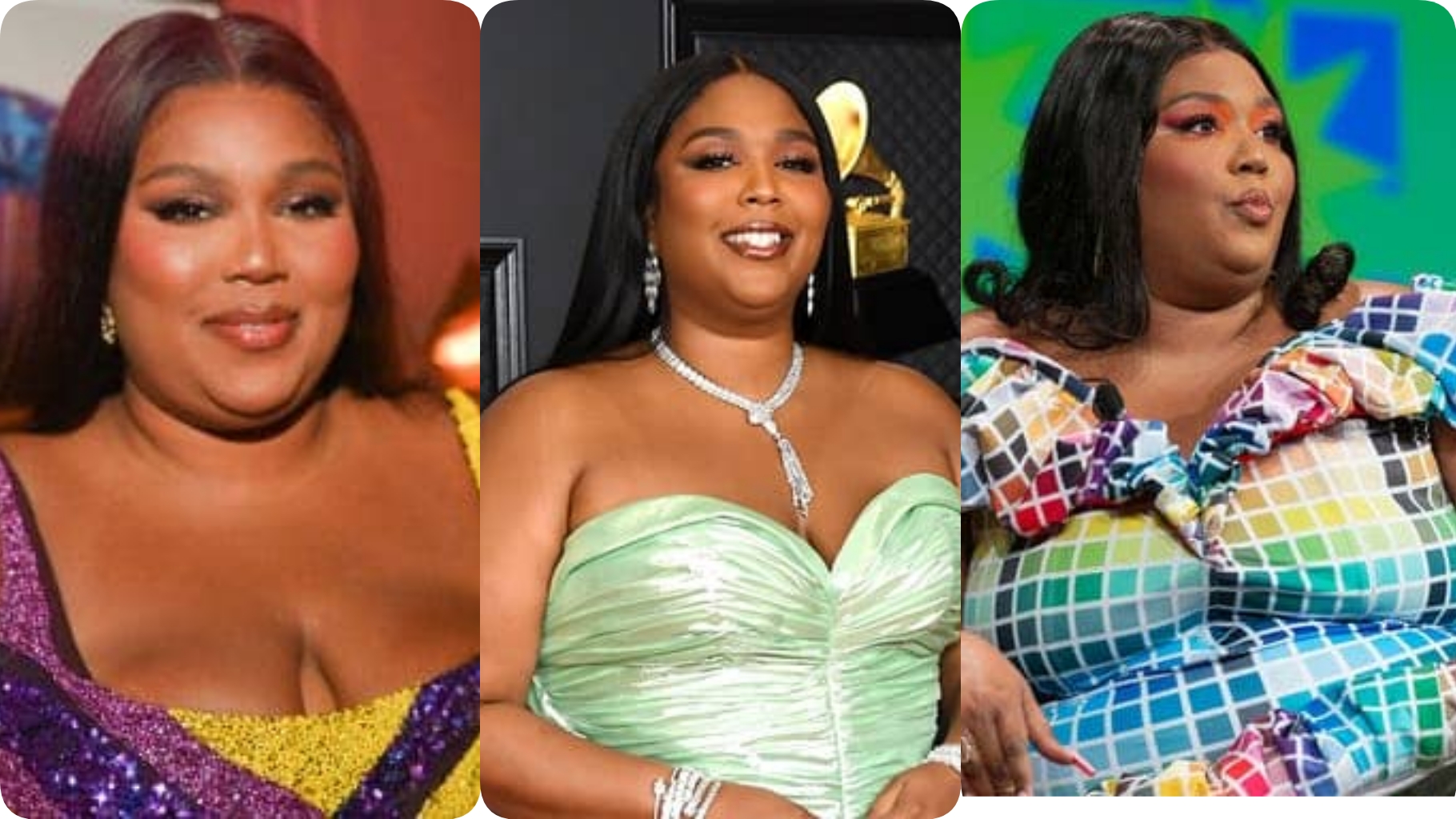 R&B singer Lizzo opened-up on why she wouldn’t have been allowed to listen to her music as a child due to her strict religious upbringing.

Lizzo, 34, appeared on James Corden’s “Carpool Karaoke” where she talked about growing up in The Church of God in Christ.

“For the first 10 years of my life, when we lived in Detroit, I was in The Church of God in Christ,” Lizzo explained. “When you have that faith, it is strict with the kind of music you listen to. We didn’t listen to secular music. It was devil music.”

“Would you have been allowed to listen to Lizzo’s music if you were at church?” Corden asked the “Truth Hurts” singer.

The R&B singer admitted the cursing isn’t the only thing that has angered her family members.

Lizzo is known for leaving little to the imagination when she poses for Instagram. The “Boys” singer revealed that one of her cousins actually calls up her mother to complain about the posts that bare all.

She will release her latest album “Special” on July 15.

“And then I double down and post more nudes the next day,” Lizzo told Corden while laughing.

Lizzo released her first album in 2016, but she did not gain mainstream fame until the release of “Cuz I Love You” in 2019.