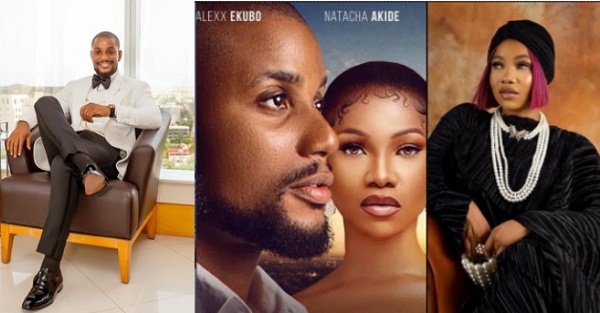 It could be recalled that the reality star, who suffered disqualification in the BBnaija 2019 show, revealed in January 2022, that she is set to make her Nollywood debut.

She also revealed that she will be featured in the upcoming blockbuster movie titled, Tiger Tail.

Well, it seems the movie is set to be released following a post by Nollywood actor, Alexx Ekubo. 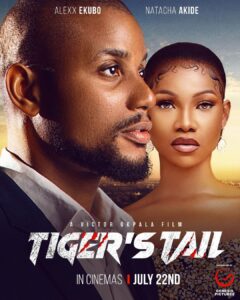 The actor assured fans of seeing the reality star in a way like never before.

“You guys are gonna see @symply_tacha in a way you haven’t seen her before, it’s her 1st ever movie, & let me just be the first to say she completely killed it,”

Related Topics:Alex EkuboFeatured
Up Next