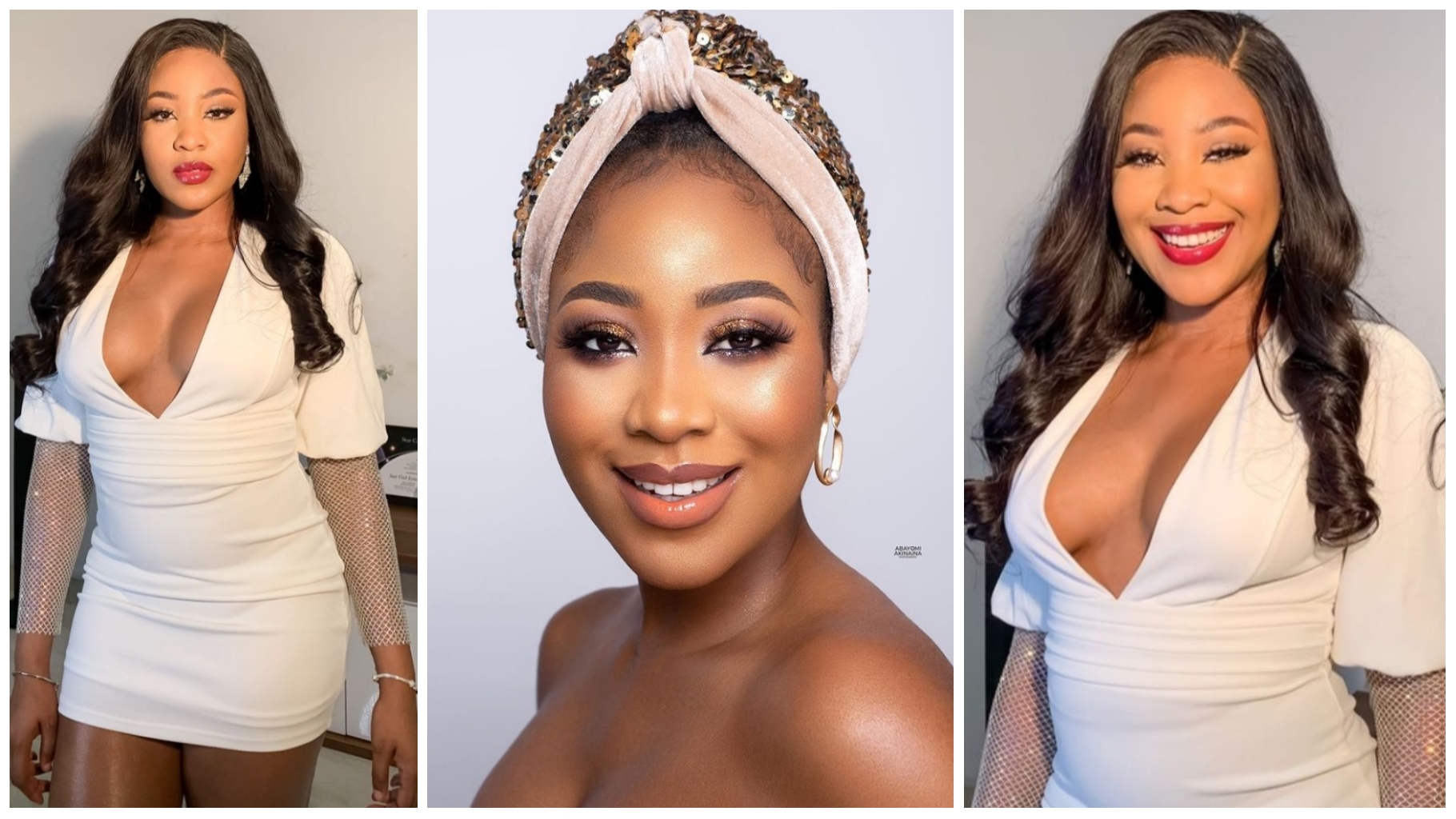 A certain Instagram blogger, Rant & Gist has accused Bbnaija star, Erica Nlewedim of giving birth to a son when she was a teenager. 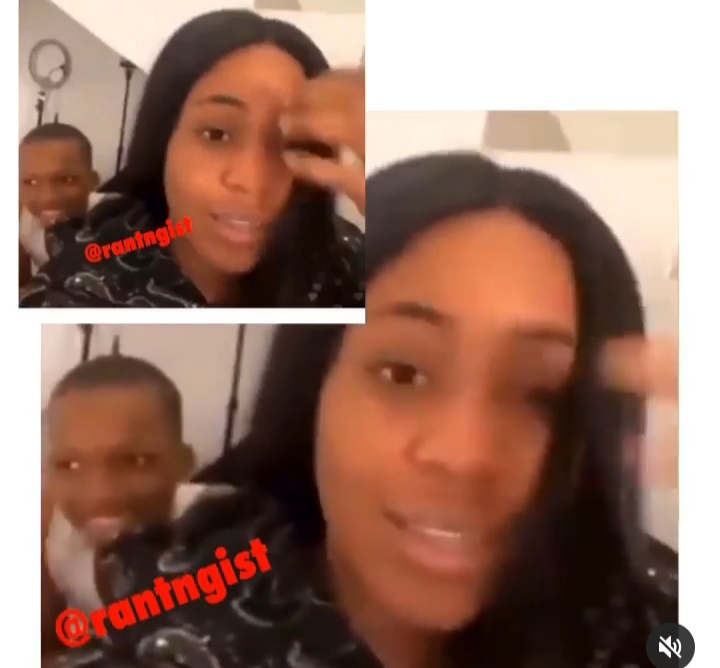 According to the blogger, Erica abandoned the boy when she was younger and ran away from home. 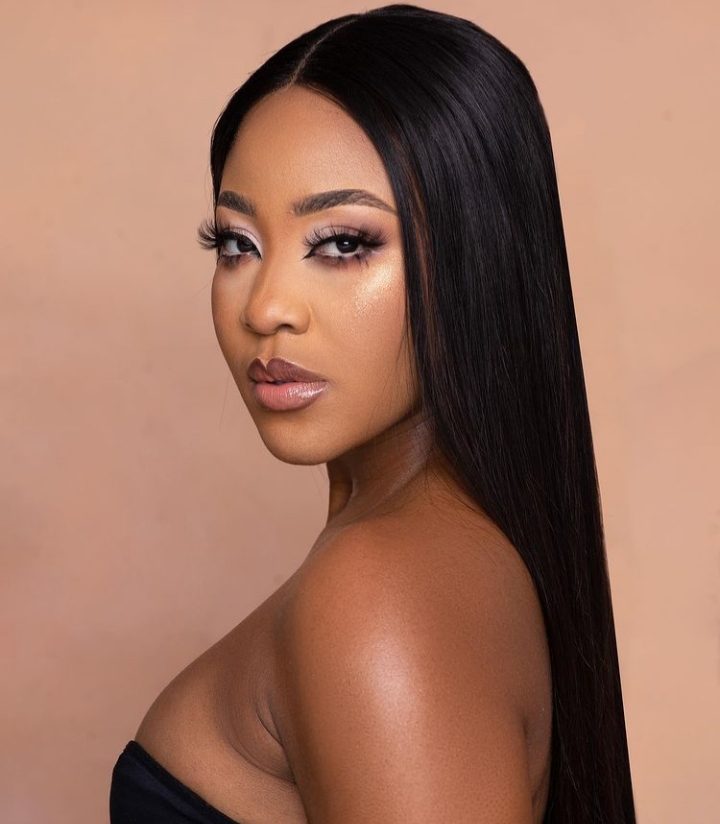 ” You all should know by now that lying is not one of my things.

Over here I blog with facts and receipts.

I knew right from when Starless was in the house that she have a son, it’s one of her top secret, maybe because she didn’t actually know the father.

She didn’t even know she was pregnant till after six months when her neighbor alerted her mother. And her mother was mad at her not for being pregnant but for not knowing who the father was.

Only a few of her neighbors in her former neighborhood know this fact.

She abandoned the boy with her mum and ran away from home, she blamed her mum for that.

I never wanted to involve the cute boy or Erica’s mum coz I will never go that low.

But dragging my fave family members even her dead parents into BBN banter is a No No for me.

I will post Emma’s pictures to prove a point.

Having a child is not a bad thing oo but Hanty stop hiding your 9 years old son.

She ran away from home Abandoned her son with her mom.

She actually blamed her mom for that mistake.

I have the boy pictures, Emma is Erika’s carbon-copy.

You see where her anger and frustration come from?

This is just the smallest of all the gist.

He who lives in a glass house shouldn’t be seen throwing stones.”

“You all thought Starless ended that video because of what her mum said? but she actually ended it because she mistakenly spotted her son in the background.

And yes, this picture is the same one i have. So I can as well show you all this one while still keeping my dignity of not posting a family member.

You all pushed me into revealing your fave top kept secret.

Check the resemblance,
The smile
The eyes
The nose
The mannerism.

She will accept him one day and maybe tell you all the full story and Rant will be vindicated.

Children are blessing from God and Emma deserves to call you mummy and not Aunty.” 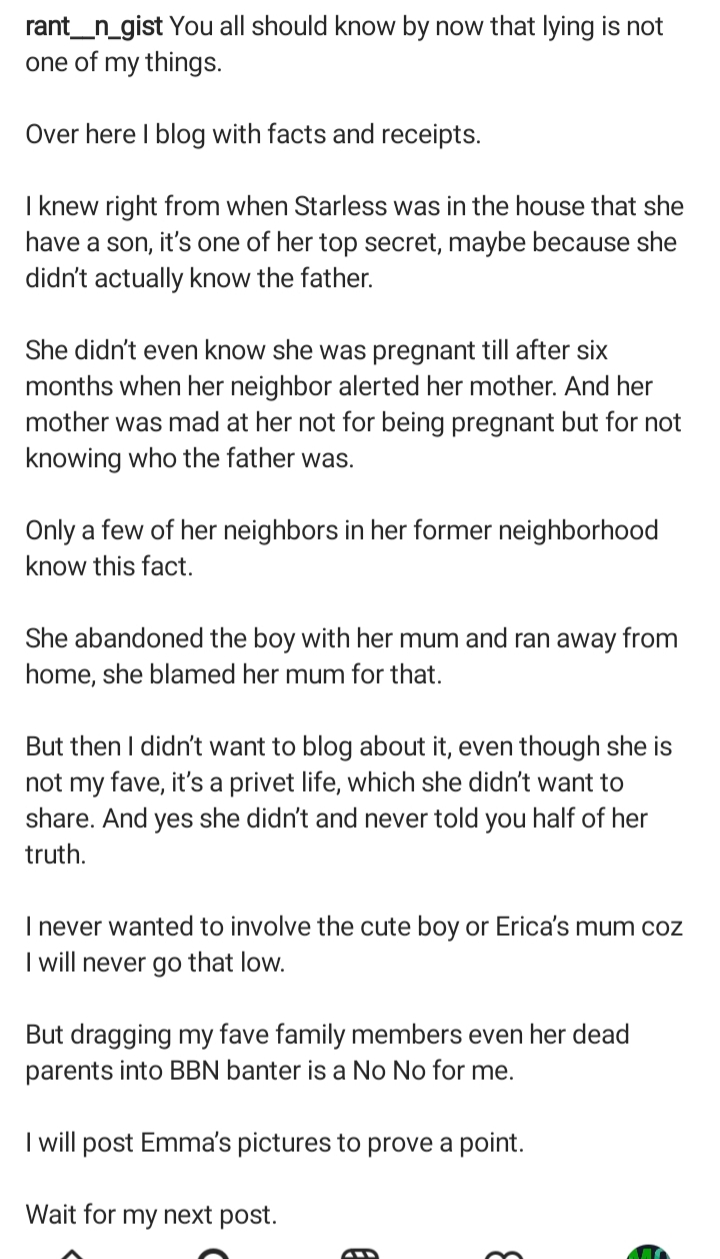 “If no one awards you, award yourself”- Media Personality, Toke Makinwa advises 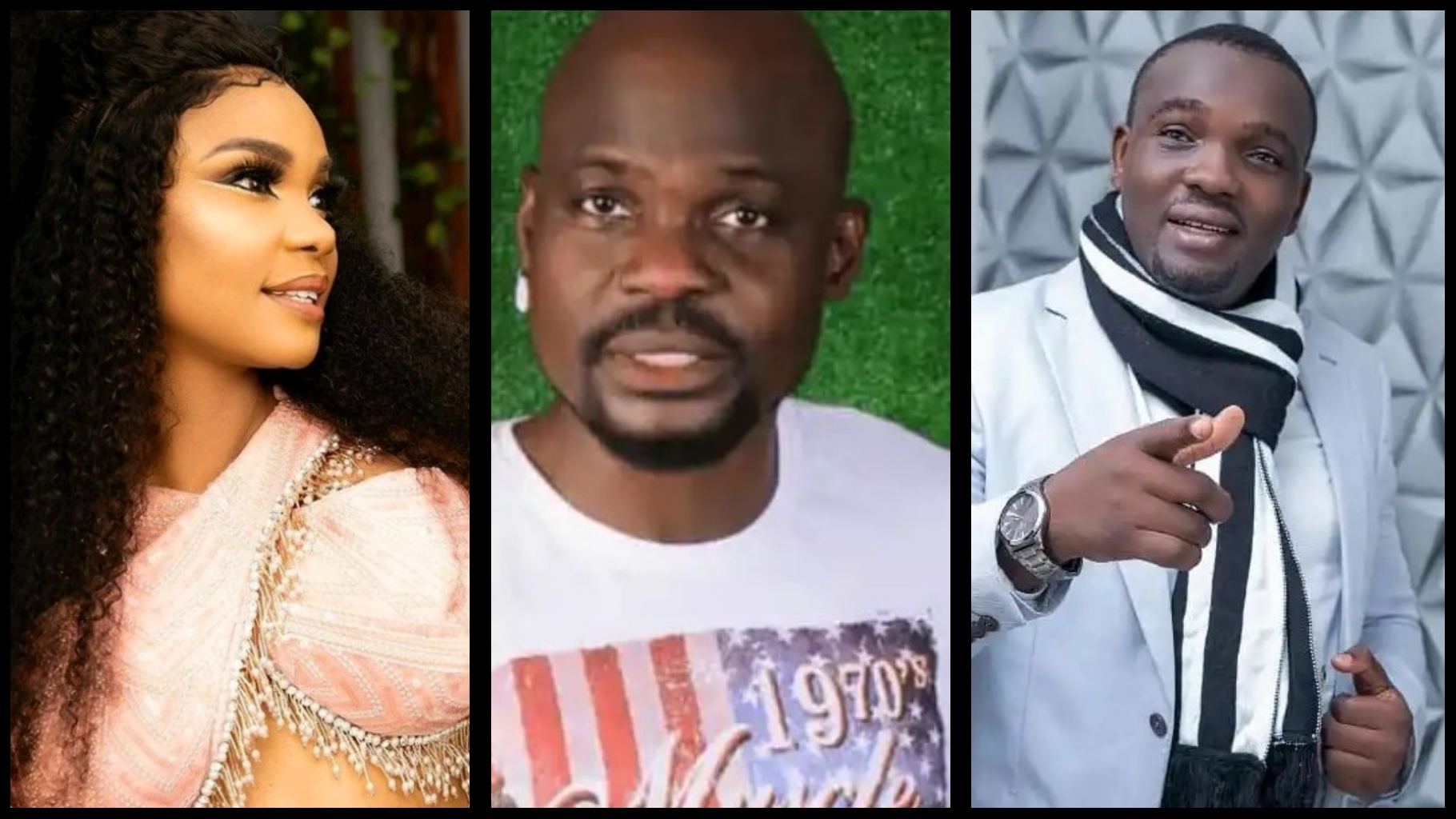 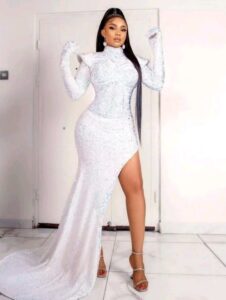 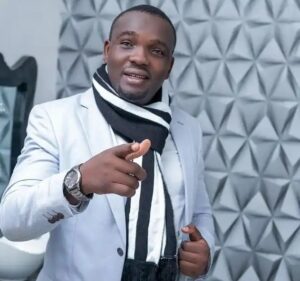 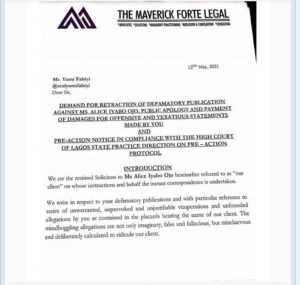 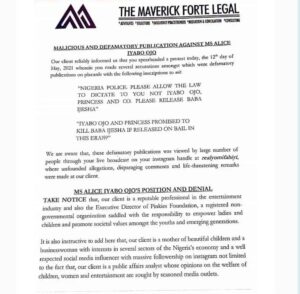 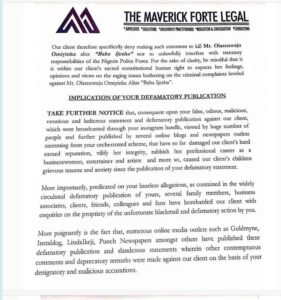 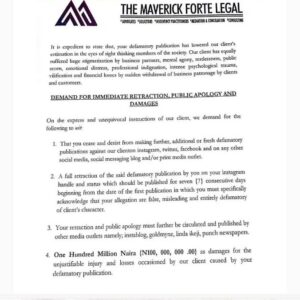 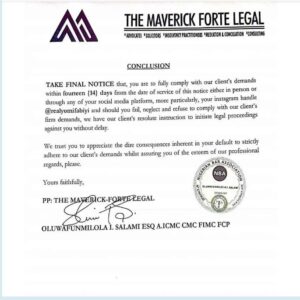 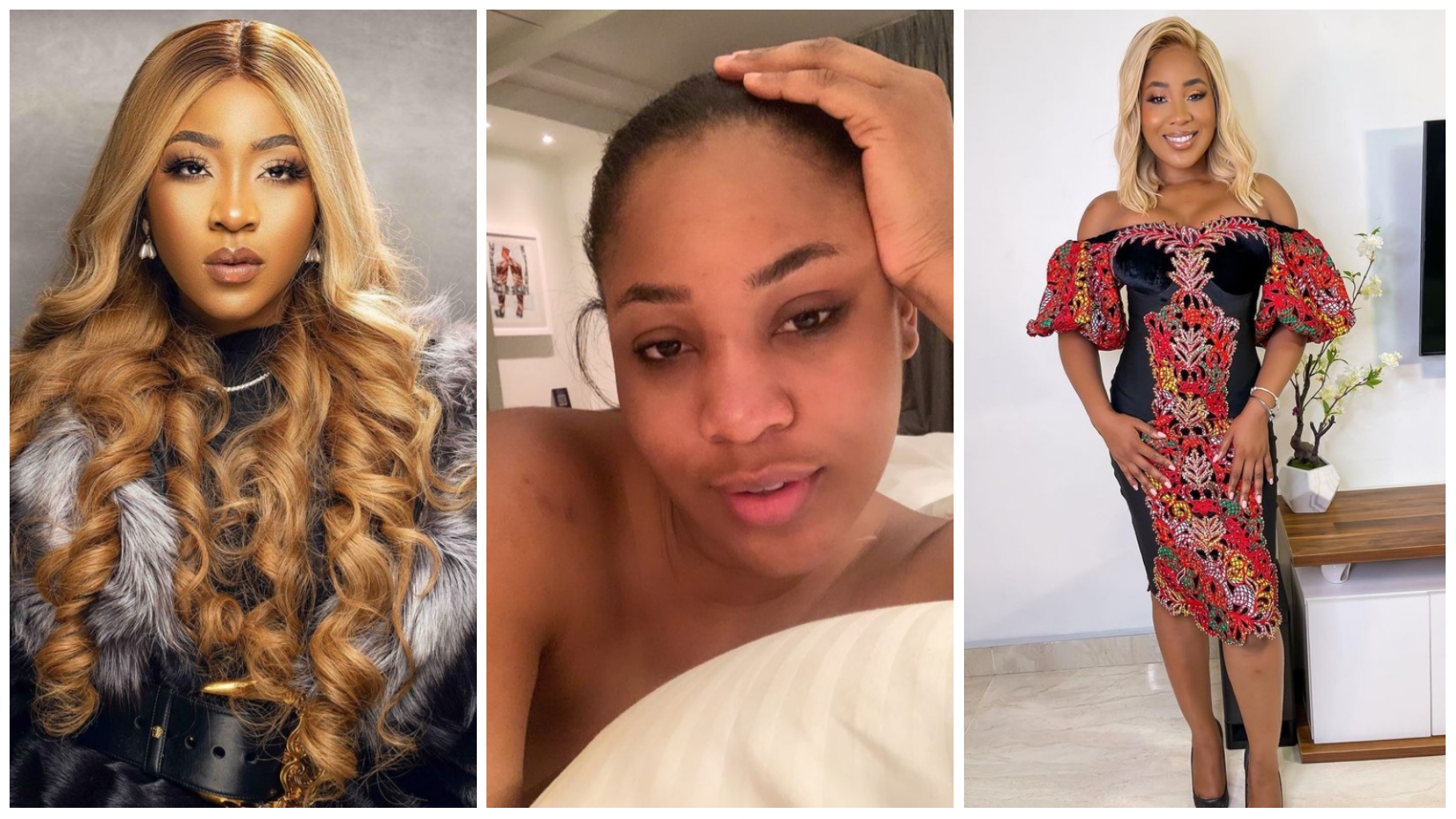 Erica Nlewedim has shared a new beautiful photo on her Instagram story. The reality tv star wrote in her caption that even without clothes, she is still a shining star. 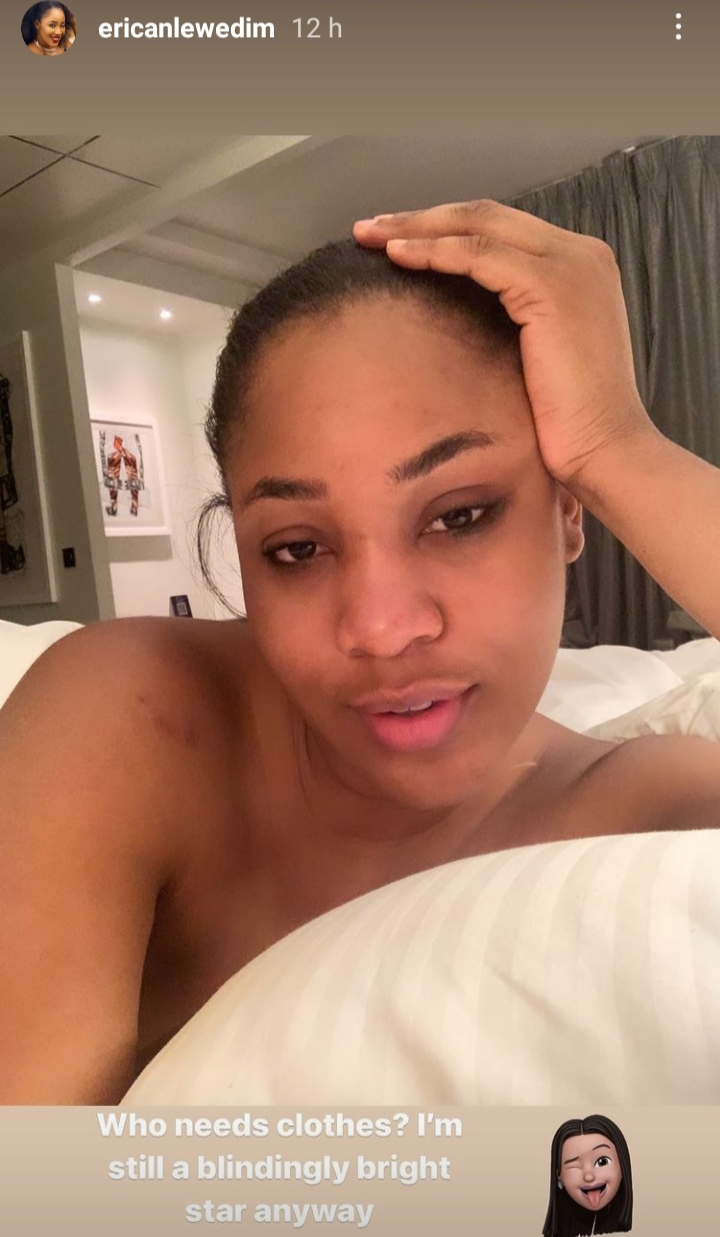 In other news, Erica recently became a twitter topic. Reacting to this, she reminded her followers that she’s the star of the show.

When one is a Twitter Topic, that person trends all over the world even if the person is not tagged in tweets. The person automatically appears under the Twitter celebrity category and the few celebrities who have achieved this in Africa are singers and footballers.

As always, fans have reacted to her tweet, below are some tweets,

@Ose2021 wrote,
“Omo rephrase oo I almost unloaded on you after reading this”

@Eri_addict wrote,
“And that’s on Erica Nlewedim is the only valid conversation!”

@Beazea4 wrote,
“This brings me back to the day you said
‘you have your own identity’ with all confidence’ I must say babe you are the apple of GODS EYE,..Eyin ju Eledumare😘😘”

@Scholajane wrote,
“The one and only STAR GIRL
ERICA NLEWEDIM
The center of attraction, Confusion and Distraction”

READ MORE: “I’M GOING TO LOVE ONLY ONE WOMAN, I WON’T SLEEP AROUND” 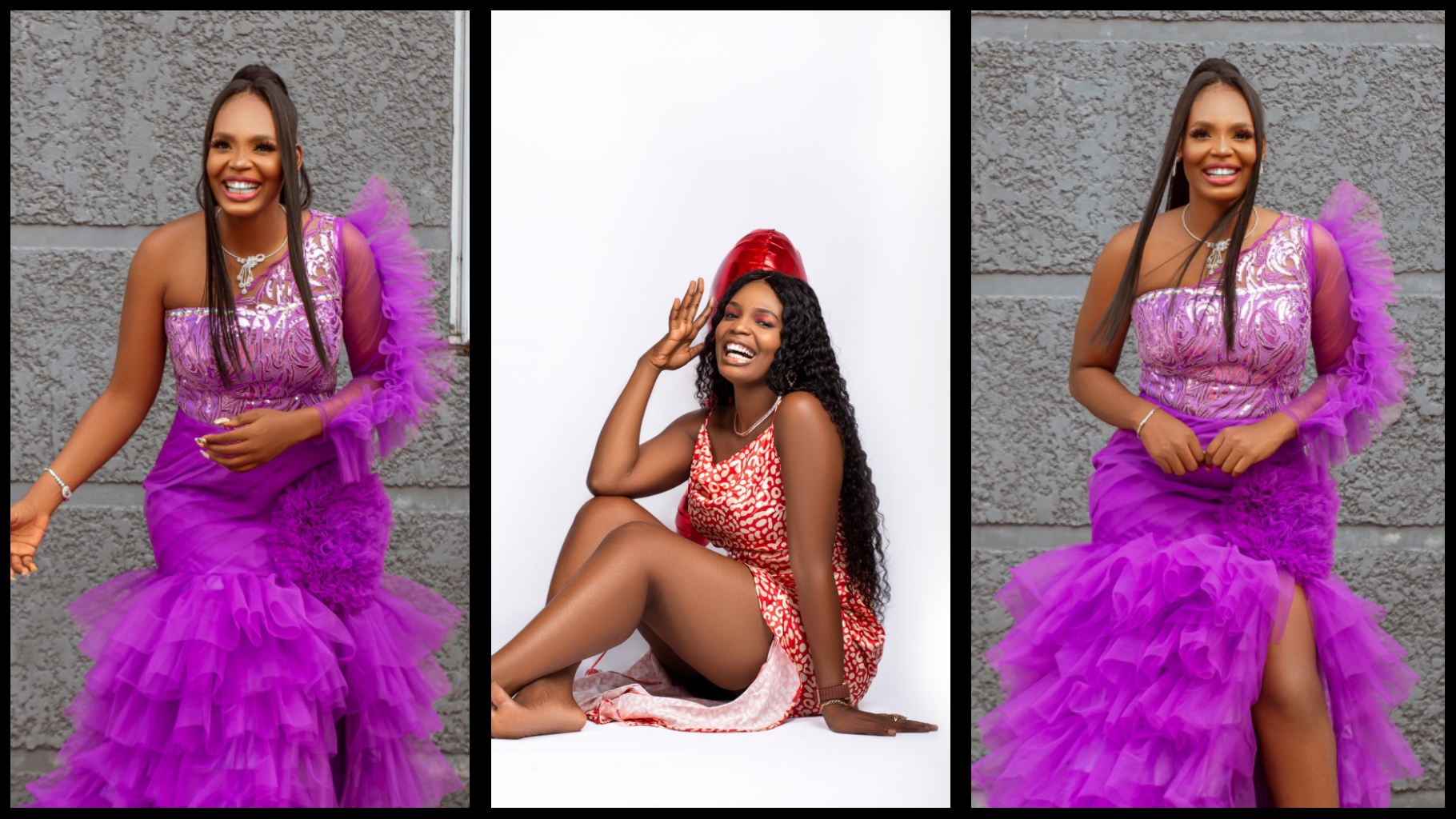 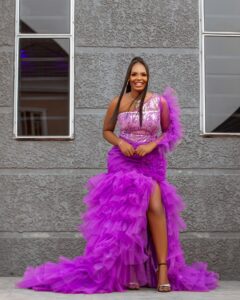 The Creator and Director of KaishaLuxury took to her twitter account to state that Nigerians are fond of praising someone in their presence and then go to their back to abuse them.
She noted that the same Nigerians who hail their favourite celebrities on their page are the same people who will go to blogger Tundeednut’s page to yab the same celebrities they are praising.

In another tweet, the BBN star has congratulated all Muslims as they celebrate Ramandan. Kaisha while celebrating them, prayed that Allah keeps them all safe all through the celebration period. 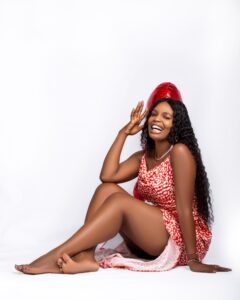 This prayer is necessary as the country is facing an insecurity challenge and these terrorists most times, strike whenever there is a mass gathering.

“Eid Mubarak to everyone celebrating today including the Muslims, May Almighty Allah keep us all safe today Ameen”

READ ALSO:Nobody’s listening to #Coming# but it’s on number -Naira Marley speaks on hypocrisy of some Nigerians