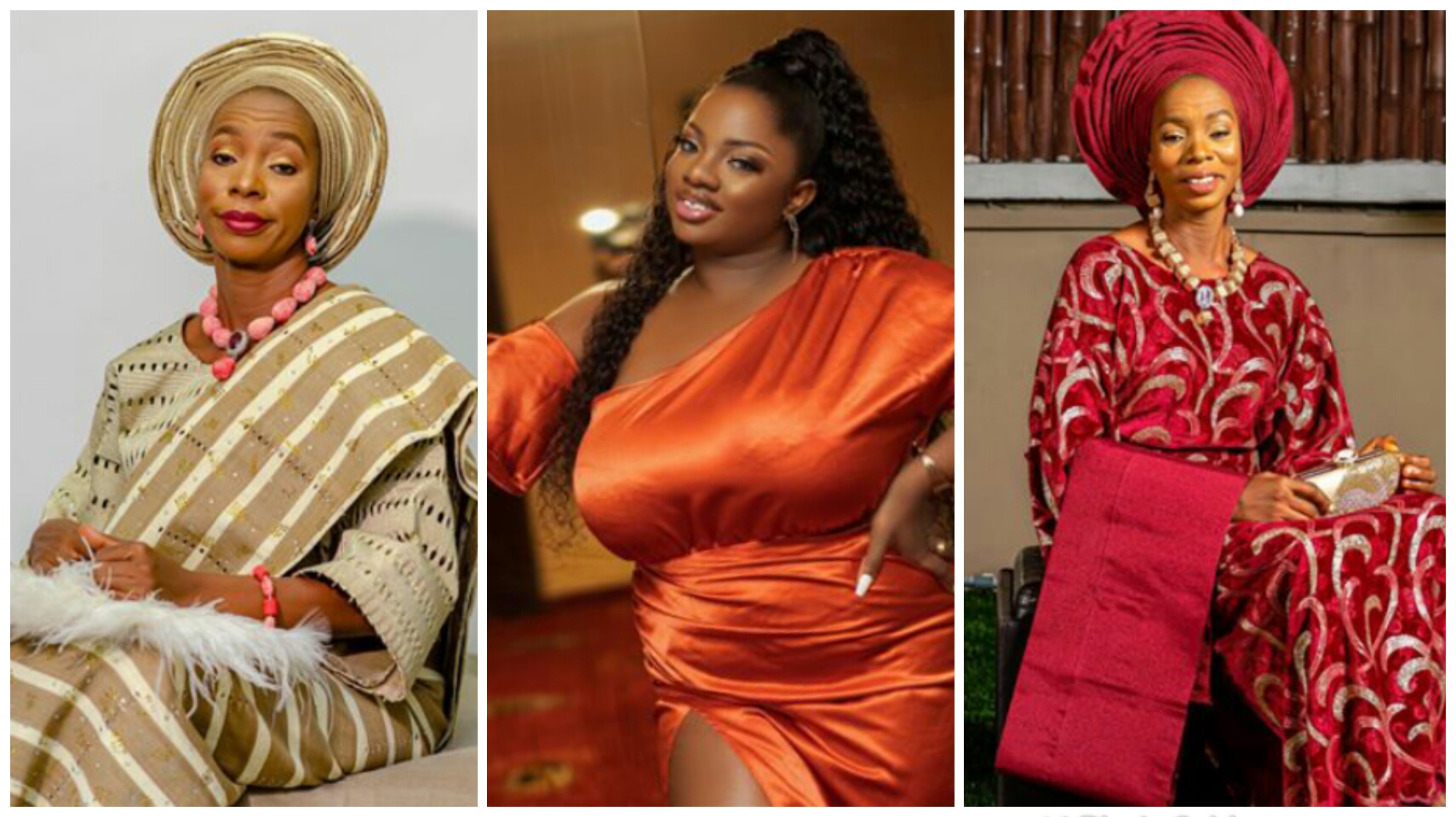 Bbnaija season 5 first runner up, Dorathy Bachor has celebrated her mum who is a year older today. 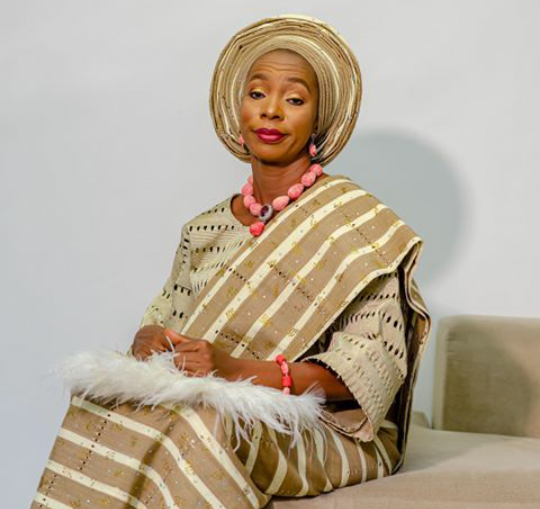 According to Dorathy, her mum is the main reason for her success in life today & she has been a great pillar of support since they lost their father. 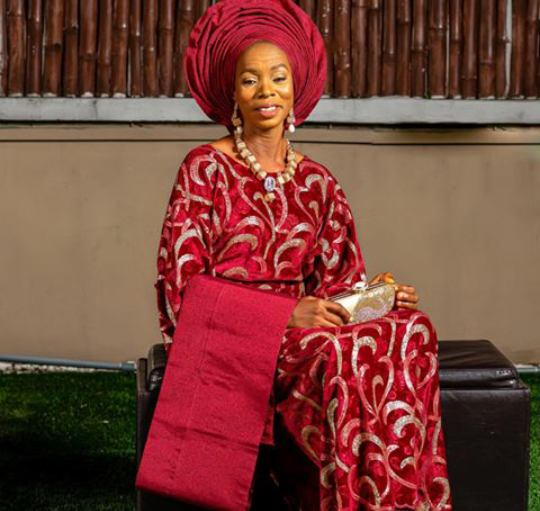 Dorathy shared beautiful photos of her mum with the caption:

It’s hard to take credit for any of the successes we have in life.

You’ve been a pillar of support since Dad passed on, holding us together and making sure we get the best even at the expense of your comfort and happiness. As hard as we have worked to become the best we can be, you worked even harder to help us reach our dreams. Thank you and Happy Birthday, Mother! 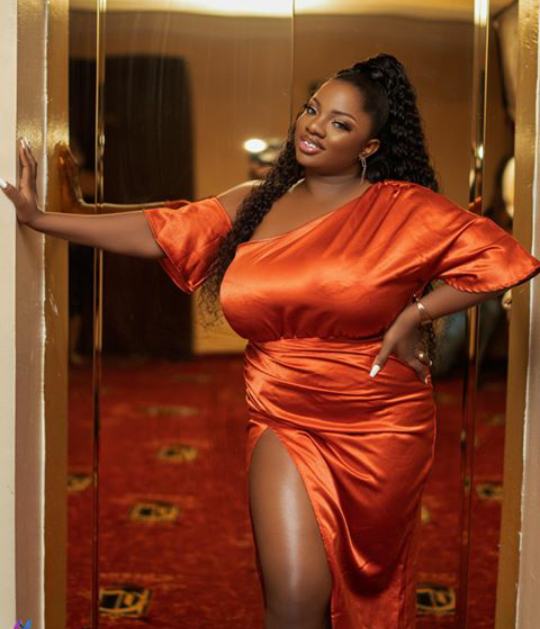 READ MORE: MY MISTAKE IN LIFE IS DUMPING LAYCON FOR ANOTHER GUY

“I sold 2nd hand clothes to survive in the university, now i wake up to gifts daily”- Dorathy Bachor

“Osas Is Beautiful But She Can’t Act, She Needs To Improve”- Social Media User 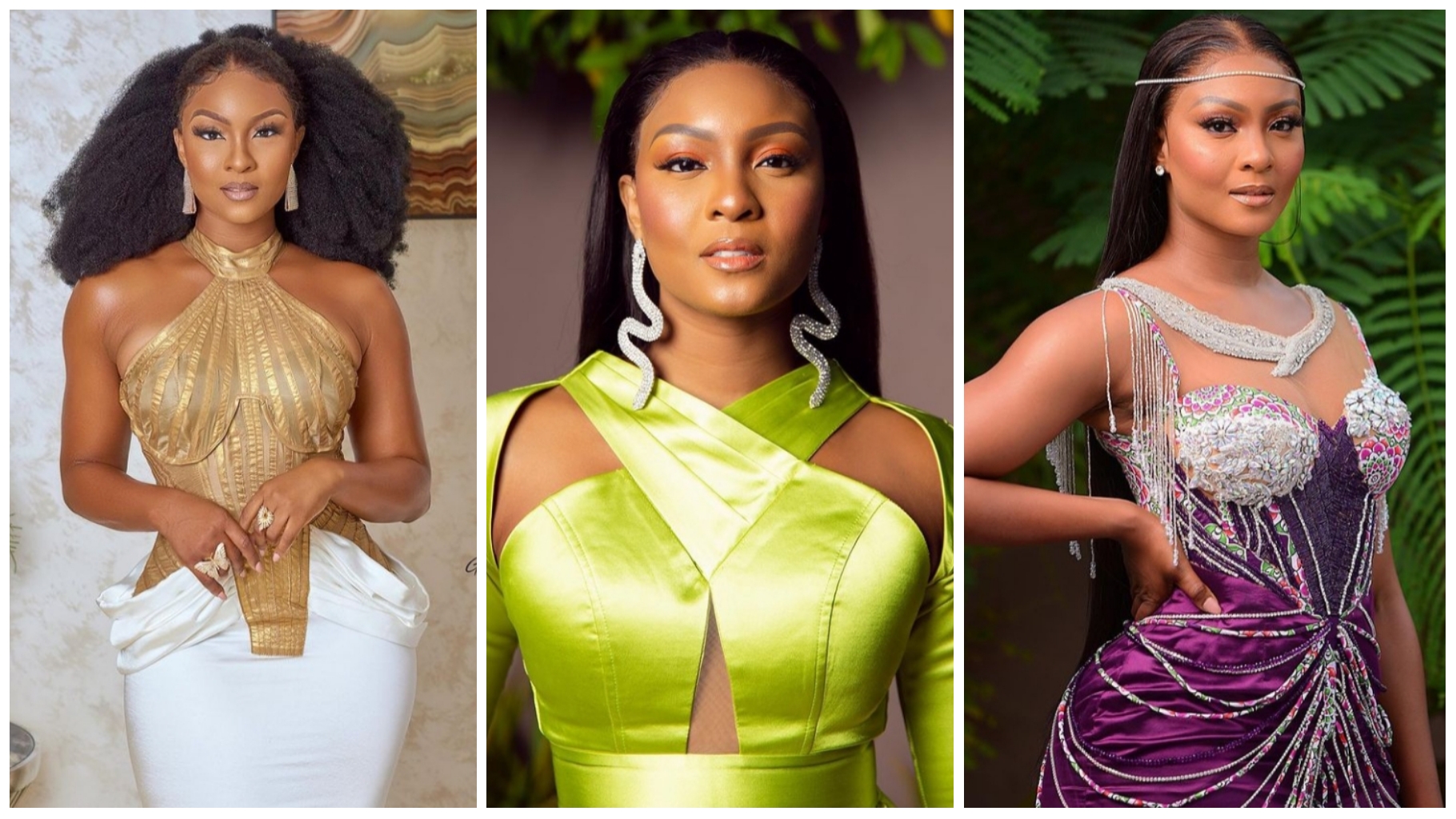 A certain twitter user identified as Jekenism is of the opinion  that popular actress, Osas Ighodaro is a terrible actress 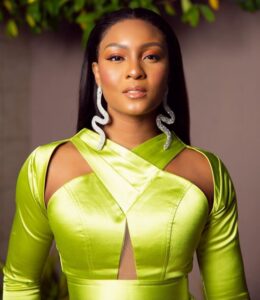 “Osas is good looking but she can’t act and most of you know it. Encourage her to improve and stop deceiving her pls” 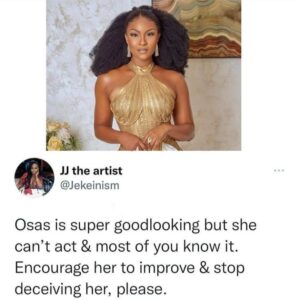 Osas Ighodaro was born in Bronx, New York, United States, to Nigerian parents from Edo State. She obtained her first degree in broadcasting journalism with dual minors in entrepreneurship and theater from Pennsylvania State University.

She further obtained a master’s degree in fine arts from the Actors Studio Drama School at Pace University. She moved to Nigeria in 2012 with plans to spend just six months and return to the United States; she however got other jobs, along with Tinsel and hasn’t moved back since then. She hosted the Maltina Dance All Reality show.

She is the founder of the Joyful Joy Foundation and is a member of Alpha Kappa Alpha sorority.

She joined MTV Shuga for series four in October 2019.

Osas married Gbenro Ajibade in June 2015.They had their first child in 2016. They divorced shortly after.
Continue Reading 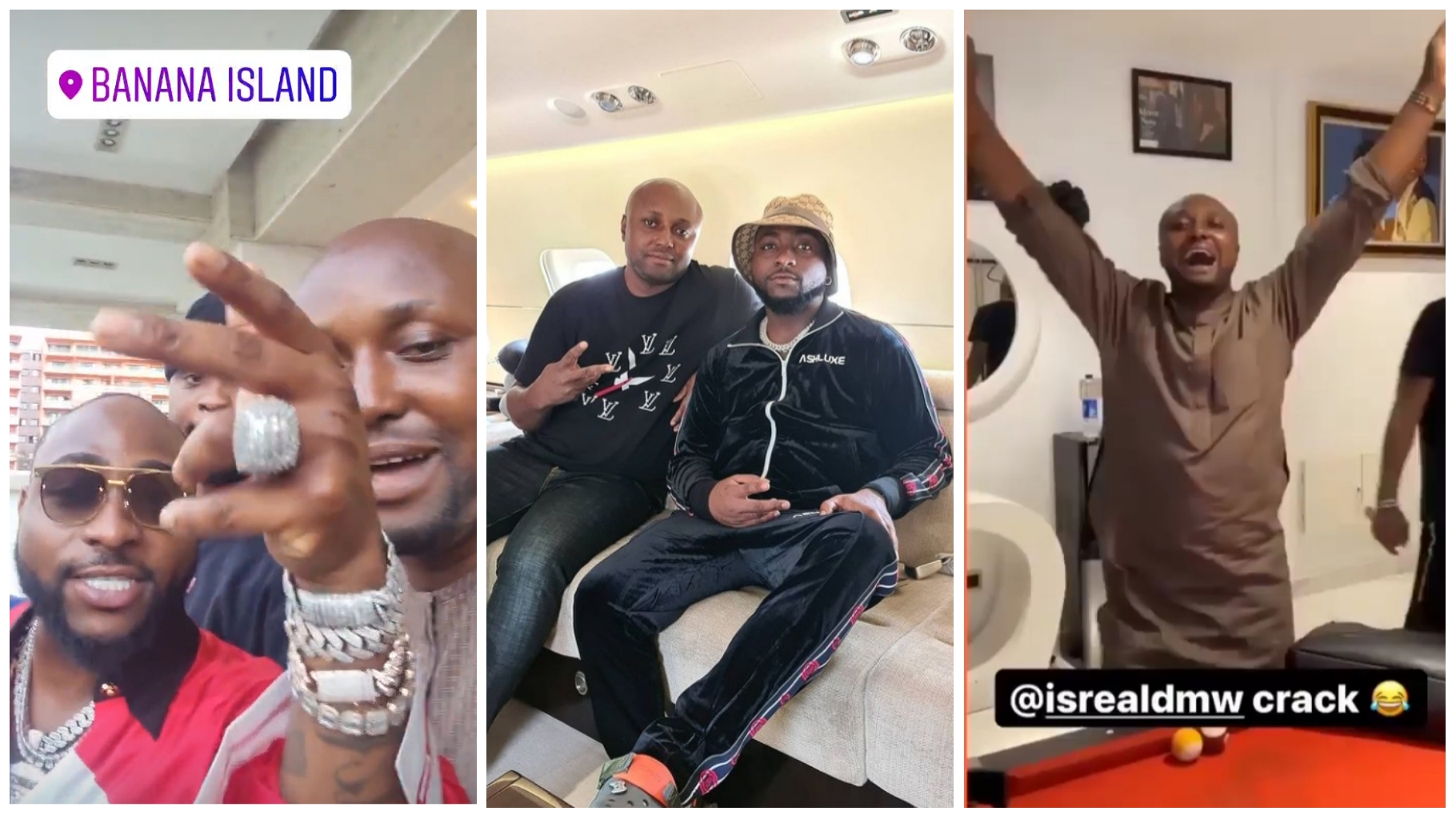 Logistic manager of singer, Davido is currently in a good mood as his boss just lifted his Suspension. 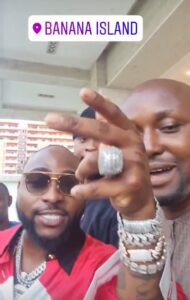 We are not sure if this is linked to his resent constant dragging FBI online in regards to fraud cases which involves Hushpuppi and Abba Kyari or his other misconducts.

But the bottom line is that, Israel DMW is no longer Davido’s logistics manager or a member of his team.

Anyone who does business with him should note that Whatever business they engage in has nothing to do with Mr David Adeleke or the “DAVIDO” brand.

#bbnaija: “I Saw Saskay Crying In My Dream That She Wants To Go Home”- Whitemoney Says (VIDEO) 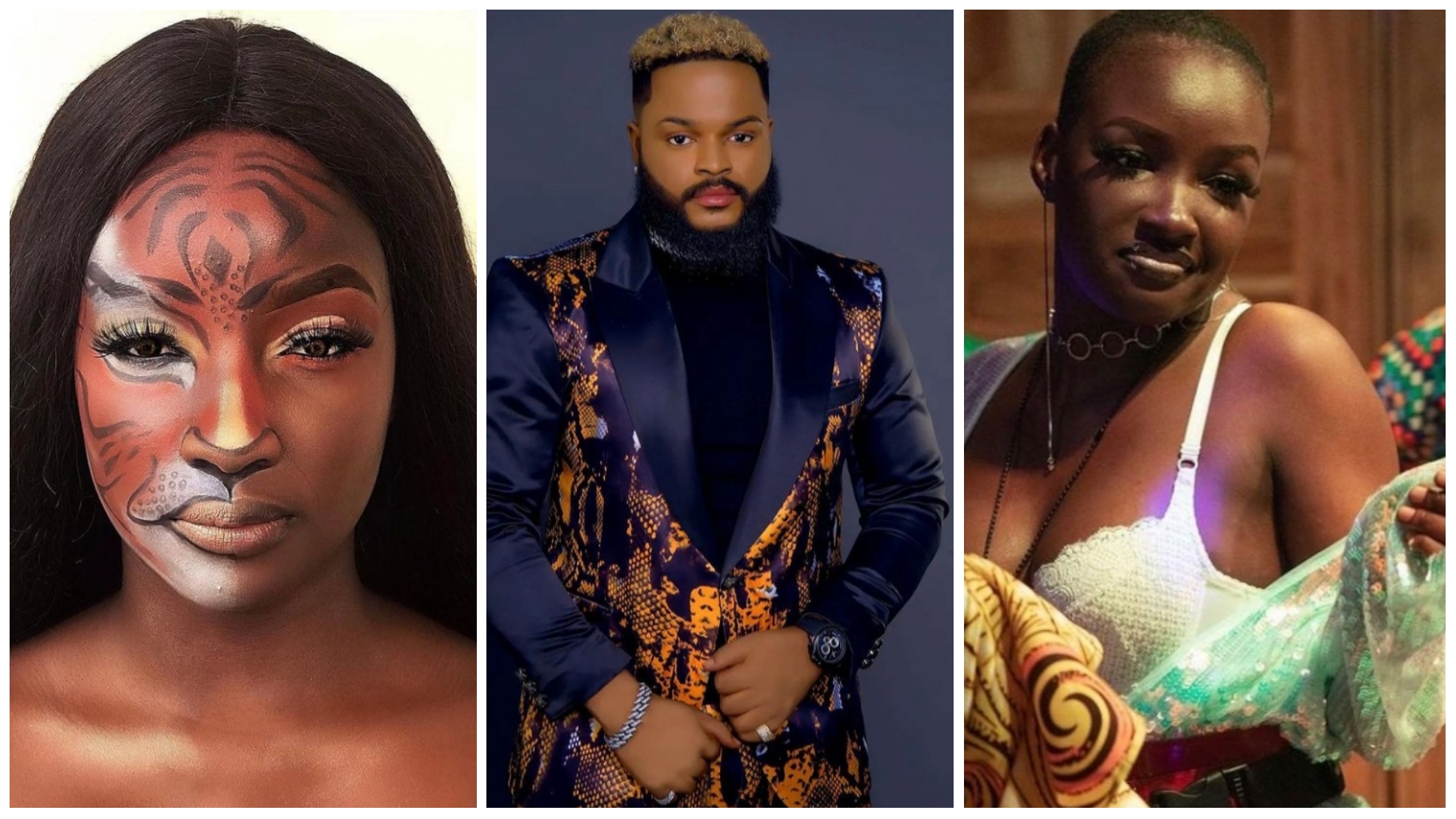 Bbnaija shine ya eye housemate, Whitemoney told Liquorose and Cross about a dream he had about Saskay crying that she wants to go home.

In other news, Saskay, has revealed the reason she stopped going to Church. 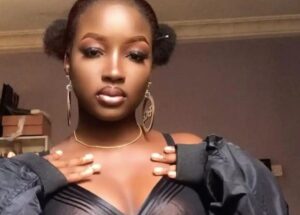 While speaking to Angel during their ‘Kindness Task’ where they were asking each other personal questions about themselves, Saskay revealed that the reason she stopped going to Church was because of the attitude of her former Church members.

Stating her reason, she said after her mum died, the Church her mum attended gave them hard time during the burial. She further stated that she has been able to see what life is all about at her age. 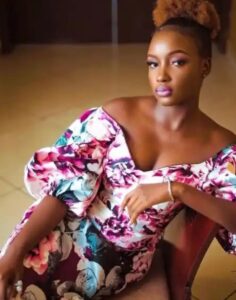 “I stopped attending church for a long time after my mom died because the church frustrated my family and made the burial procedure really hard for us.
I have seen life at this age but I still learn to show love and listen to others talk about their challenges”.

You will recall that Saskay had said her late mum died of an attack and till now she doesn’t know if the attack was a spiritual one or not. According to her, after her mum’s death she became very close to her dad.