MISS EQUITY AFRICA beauty pageant (MEA) is a platform that is founded as a result of the need to promote culture, heritage, talent and to seek global advancement for the African youths .

The program is designed to empower youths to develop the confidence they need to achieve their personal best.A confident youth has the power to make real change, starting in his/her local community with the potential to reach a global audience.

To discover, deploy, develop and empower youths through Leadership and Community Service is the mission of MEA.

* To Be the voice of the voiceless and share issues of concern
* To Project a positive image of Africa to the rest of the world
* To Bridge the gap between Africa and the United States through gestures of goodwill between the two continents
* To celebrate the beauty, vigor of humanity.

The Miss Equity Africa Organization empowers youths to develop the confidence they need to achieve their personal best. We encourage every youth to get out of their comfort zone, be theirselves, and continue to define what it means to be Confidently Beautiful.

The contestants and Queens that have gone through the Miss Equity Africa system are able to cultivate their personal career goals, advocate for humanitarian issues and be a voice to effect positive change in the world. These youths are forward thinking and motivated to not just talk about this change, but to initiate it. They have gone on to high-profile careers in government, business, finance, broadcasting, as well as film and television.

The Miss Equity Organization places priority on the importance of getting involved and giving back by providing a dedicated international platform of charitable partnerships. As leaders and role models within their communities, our contestants and Queens work to effect positive change through volunteering, fundraising and advocacy.

During their reign, our winners are given the tools to personally and professionally enrich others by dedicating themselves to raising awareness and much needed funds for philanthropic endeavors.

Are you intelligent?
Beautiful?
Do you want to give back to the community positively?
Do you have the charisma?
Are you between the age range 16-28?
Then what are you waiting for when the time is now.

Contest in MISS EQUITY AFRICA (MEA) BEAUTY PAGEANT 2019 and stand a chance to become a brand ambassador, win a car, and also mouth watering consolidation prizes for all contestants.

Details of registration and audition will be communicated soon. 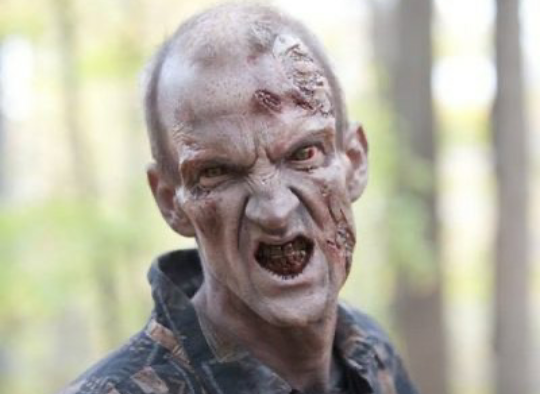 The Walking Dead actor, Michael Mundy has been jailed for biting and abusing his girlfriend and a fan from a horror convention.

According to Metro UK, the 52-year-old actor started dating Beverly Jackson, 41, eight years ago after meeting at a UK fan event.

However, the walking dead actor returned to America and got back in touch with Beverly two years ago to ask if he could stay in her spare room in Manchester when he next came to the UK. Then in 2018, Michael attacked Beverly in a hotel room in Germany.

“He hit me around the face, bit me on the hands, arm, and back, kicked me and threw me out of the room.”

Beverly went on to tell The Sun that the abuse only got worse.

“I fell for him. Initially, he was very charming and promised to help me get into films. But he became more and more abusive.”

Marriage is no achievement — Judy Austin 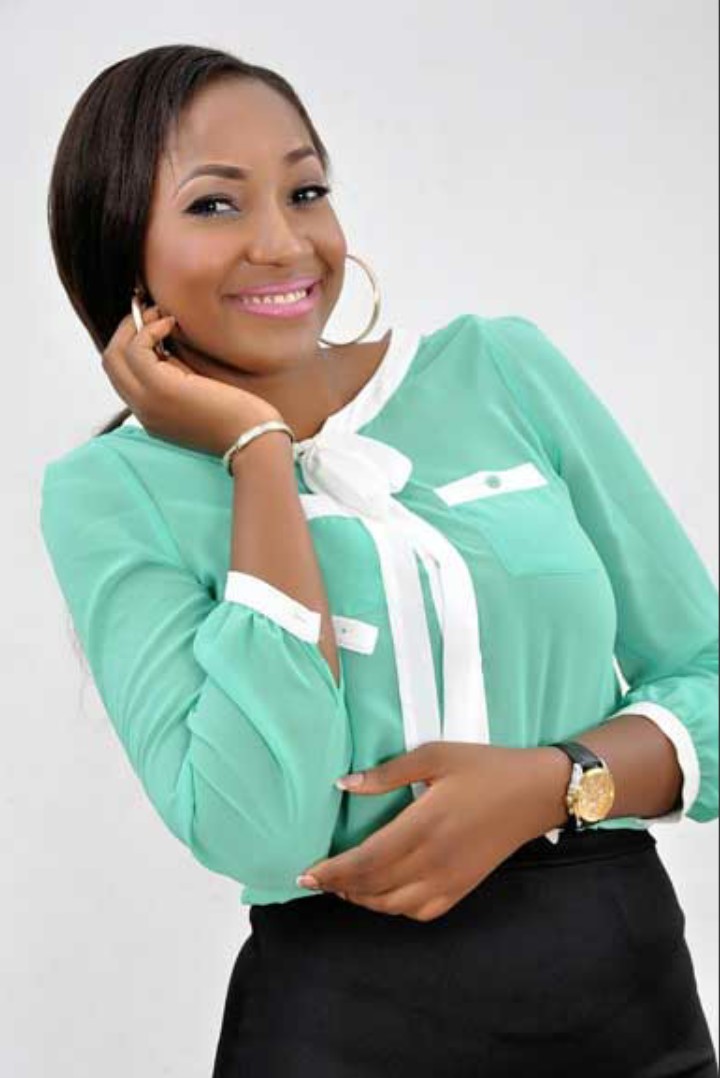 One of the most beautiful actresses in Nollywood and producer of two Nollywood flicks ‘Native Girl’ and ‘Fear’, Judy Austin, born Muoghalu Uchechukwu Judith has expressed her thoughts on the institution of marriage in a rather unconventional way.

While many Christians may see marriage as instituted and ordained by God and thus one of the primary assignments to be accomplished on earth, the Nnamdi Azikwe University, Awka, Anambra State’s alumnus thinks otherwise. 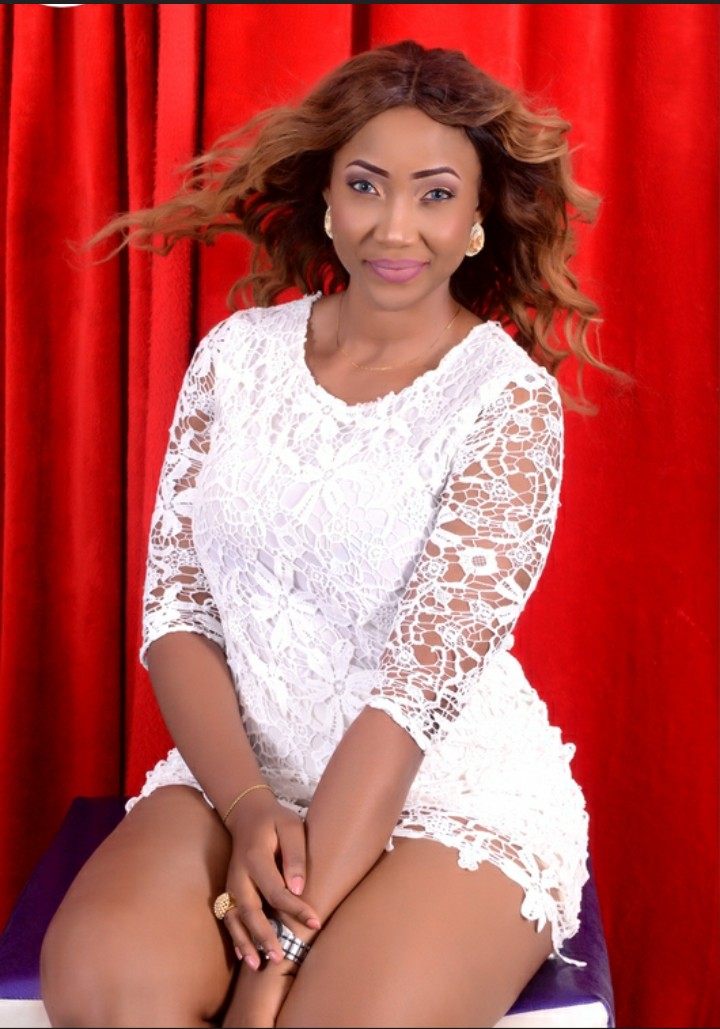 “It’s something good though, a union between two people that love each other. It’s a wonderful thing, it’s a thing to have and cherish. But in this world now, a lot of people marry for money, connection and a lot of wrong reasons. It’s crazy, you see someone getting married to someone just because they know they will gain popularity, best wedding planner, the best dresses etc.

Nobody is thinking of the marriage itself, it’s all about the posting on social media, the comments, the views and likes. To me, it’s a blessing to marry someone because of love, someone you can build with, who can encourage you and stand by you, other than that I don’t see marriage as an achievement,” she said. 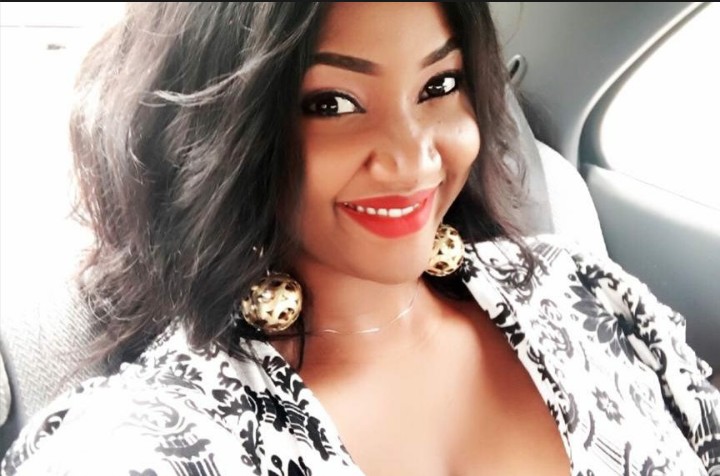 On sex and relationship, she said, “I don’t believe in jumping from one man to the other. I’m a relationship kind of person. I believe in having someone, a man that you do this thing with, not giving it out to all men that cross your path at the same time. You do whatever that works for you. On relationship, I love relationship, it’s how I’m created. If a relationship doesn’t work out for you, you can decide to break up and get hooked again or give yourself a break. Relationship is not all about sex or emotional things. I love to have normal relationship with intellectual people, people I can learn from. So anything “relationship” with the right person is a welcome idea”.

Judy Austin didn’t exactly start out as an actress, she was more into music and modelling. Acting came into her life when a friend, a certain Sylvester Madu urged her to give it a try on account of her good looks. She did and the rest, as they say, is history. She started acting in 2013 and by 2018 she has produced two films of her own, “Native Girl” and “Fear”, having featured in many others. 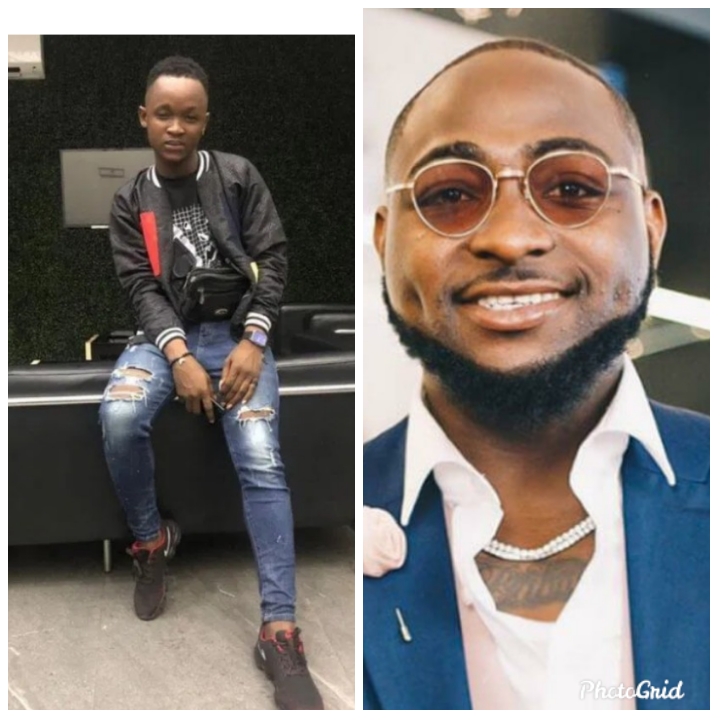 DMW boss, Davido has signed a new artiste, Ayanfe into his record label.

Davido truly lives by his motto “We rise by lifting others” as he has yet again taken another upcoming artiste under his wing. 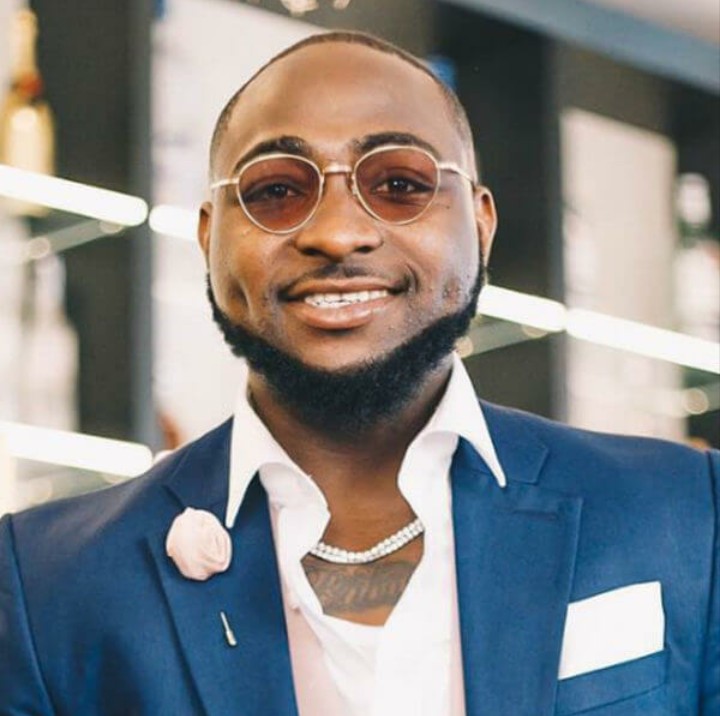 The singer who recently signed sensational act, Lil Frosh has welcomed a new male artiste to his prestigious record label.

He made the announcement via his Instagram story where he shared a video of his new artiste signing the contract.

He captioned the photo, Congratulations ayanfeofficial!! Welcome to DMW. 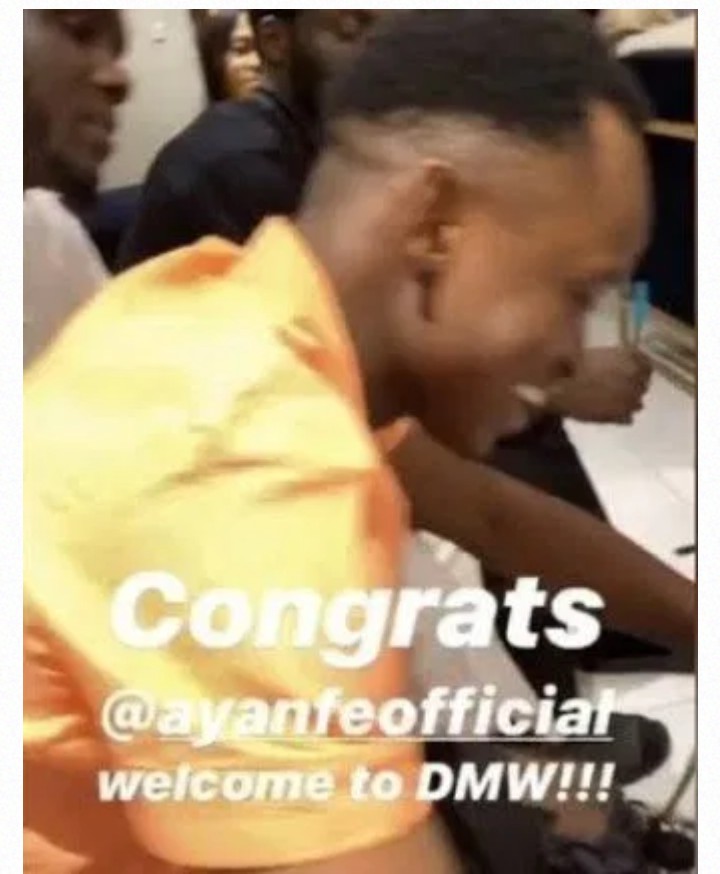