"Who I Will Pick If I Had The Chance To Pick A Partner" - Big Brother Titans Housemate, Yemi Reveals, Gives Reasons » MoMedia

"Who I Will Pick If I Had The Chance To Pick A Partner" - Big Brother Titans Housemate, Yemi Reveals, Gives Reasons
Advertisement e9121cd44938c81b26ca3f8be26ae4dd 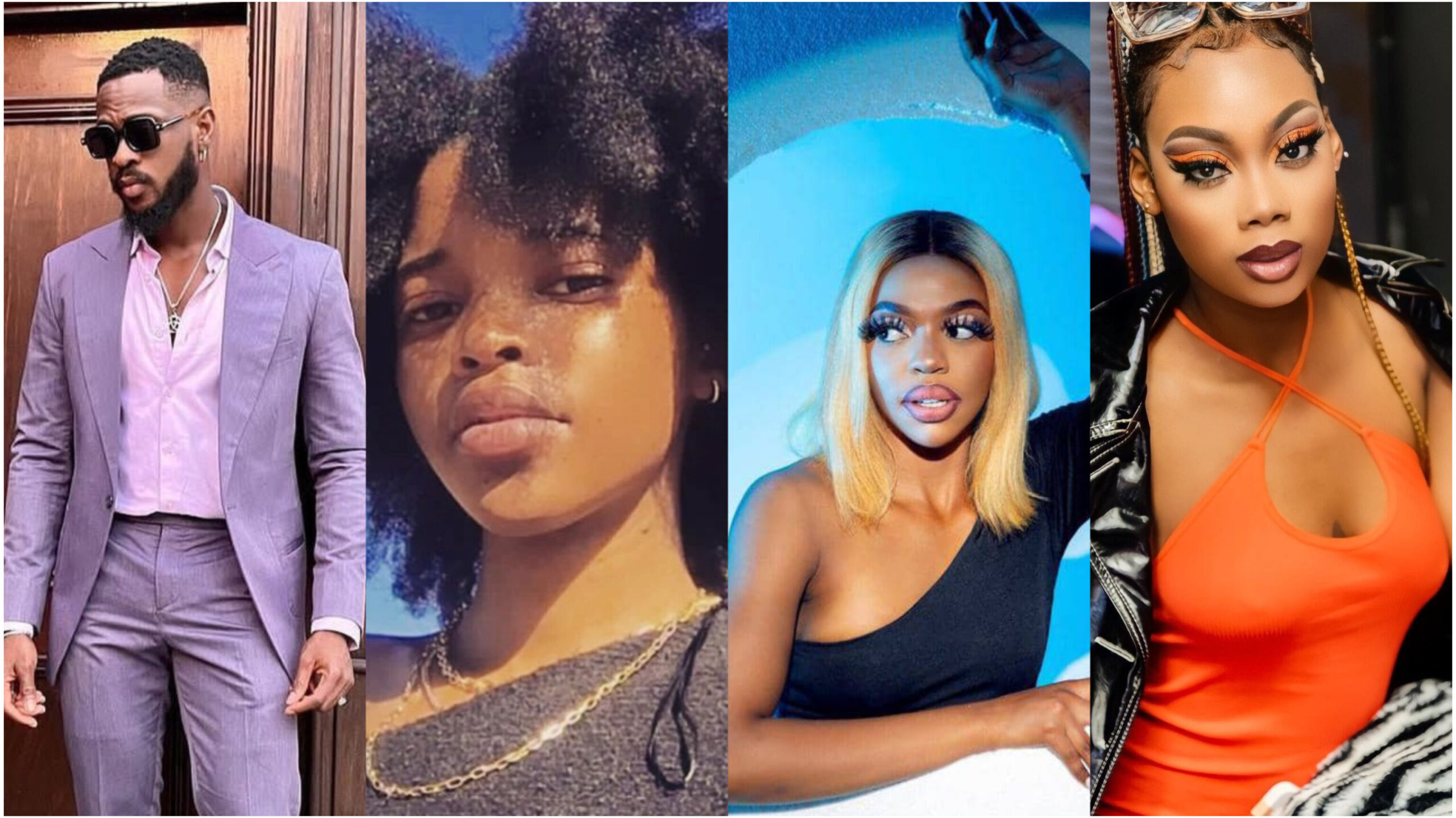 During his diary session, Biggie asked Yemi which housemate he would choose if he had the chance to pick a partner.

Answering Biggie’s question, Yemi revealed that he would pick khosi because he feels the both of them have a good connection and they would make a great team.

“If I had the chance the pick a partner i will pick khosi because i feel we have a connection and we will make a good team”.

” We have had conversations about things we can do together as a team”.

“Jehovah Bless Me With A Billionaire”, Reality Tv Star, Uriel Prays For A Rich Husband As She Celebrates Birthday Today