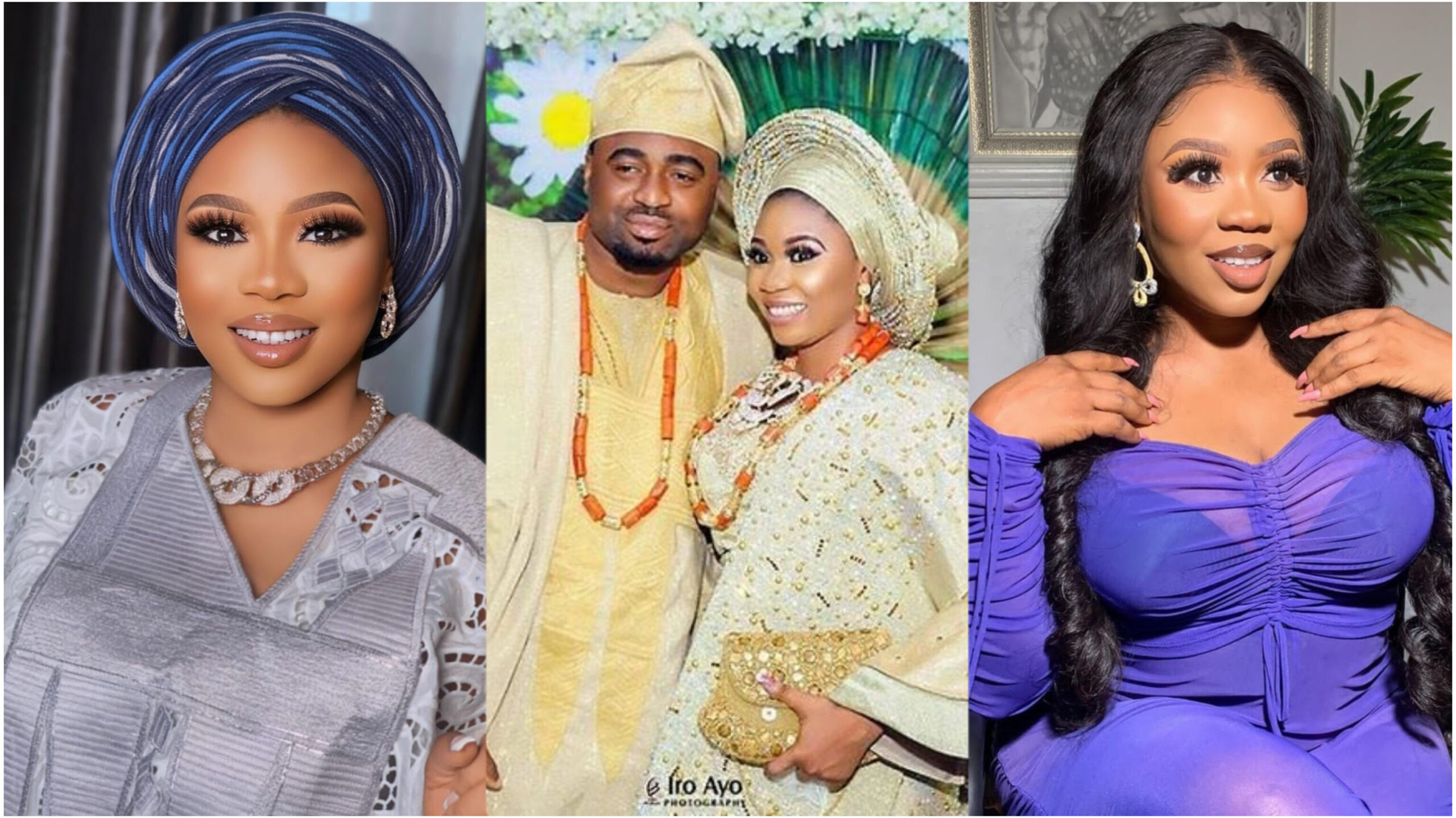 Nollywood actress, Wumi Toriola has finally broken her silence about her marriage crash and allegations of being violent. 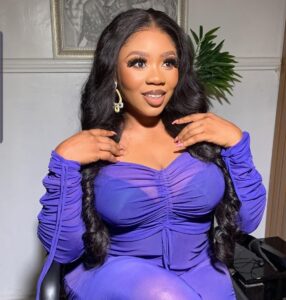 This came after Gistlovers shared a leaked conversation which Wumi’s husband alleged that his marriage to the actress was was filled with violence, deceit and betrayal from Wumi Toriola’s part. 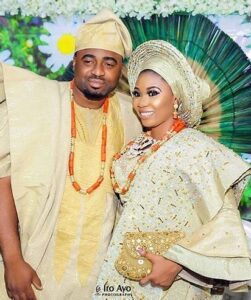 Wumi Toriola addressed his claims and debunked the allegation in a lengthy post on her Instagram page.

She claimed that neither she nor her mother-in-law had ever engaged in physical contact, and she had witnesses to support her claim.

She wrote; “There has been a lot of media attention on me lately regarding my marriage.
Yes, it is true the marriage is over. We have gone out separate ways for over a year now. It didn’t work out, there was no need for drama hence my reason for not letting my fans know.
But yesterday I saw a report where it was alleged that I was violent while the marriage lasted, and I used to beat my mother and my mother-in-law. It was reported that my ex allegedly concocted this lies.
For the records, I am not a violent person. I have not had to exchange punches with anyone and I was never violent in the marriage.
The most painful part of the report is that I used to beat my mother. This is not only personal attack, it is satanic. It is against everything I stand for and believe. As a properly raised Yoruba lady, it is costly to lay your hands against your parent. As a matter of fact, my mum has been late for over 20 years. And I never raise my hands against my mother-in-law, It never happened, it will never happen. My family members, my ex’s family members and our neighbors can testify to that.

I wish those who started the rumour and those spreading well and pray that God rewards everyone of us according to the works of our hands.

As for me, I am focused on the next level, and I have moved on from the past. advice everyone else to do the same.”

“Who I Will Pick If I Had The Chance To Pick A Partner” – Big Brother Titans Housemate, Yemi Reveals, Gives Reasons

“L@zy A$$ People Seating In Their House And Sc@mm!ng The Innocent” – Bbnaija Phyna Calls Out People Trying To Sc@m Her Fans In Series Of Post