"I Can’t Marry Any Actress The Trust Won’t Be There, We All Know Ourselves" - Filmmaker, Kelvin Chizzy » MoMedia

"I Can’t Marry Any Actress The Trust Won’t Be There, We All Know Ourselves" - Filmmaker, Kelvin Chizzy
Advertisement e9121cd44938c81b26ca3f8be26ae4dd 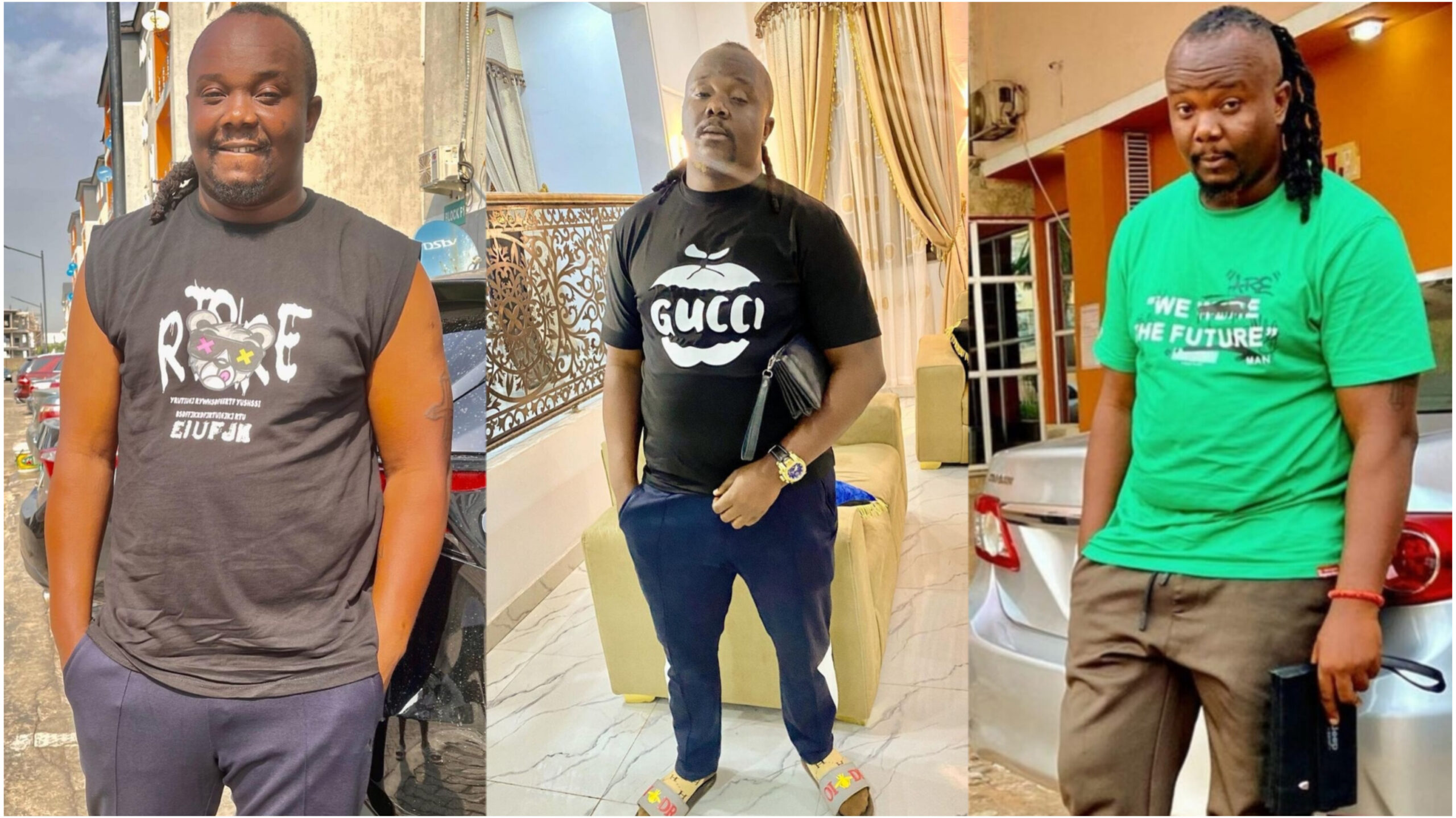 Filmmaker, Kelvin Chizzy has made it clear that he cannot marry any actress due to trust issues. 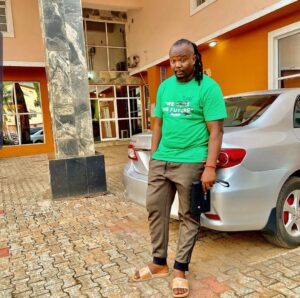 The Agulu-Anambra State-born filmmaker, whose full name is Okafor JohnPaul Chizoba, revealed that when asked whether he can wed an actress in an interview with Kemi Filani.

He said; “Marriage is something I don’t even want to talk about and No! I cannot marry someone from my industry because the trust won’t be there. We all know ourselves. It’s true actresses hardly stay married because of the nature of their job! Sometimes we film 24 hours Non stop. So, some men who doesn’t understand the job will get jealous, angry and start doubting their wives. Maybe she doesn’t have time for the family. Our business is very demanding and takes a lot of time, understanding and grace of God for someone to stay in marriage.”

Kelvin Chizzy popular with his brand name Holylambsfilms also revealed his plans for his fans this 2023, including his yet to unveiled film academy.

He said: “Well, I’m building a film academy, and by the grace of God we will round up this year 2023 .. so people can get admission into the academy to study all departments in film making such as:Directing, acting , make up, continuity , editing , properties and set designing , script writing , sound track engineering , artistic directing and so on