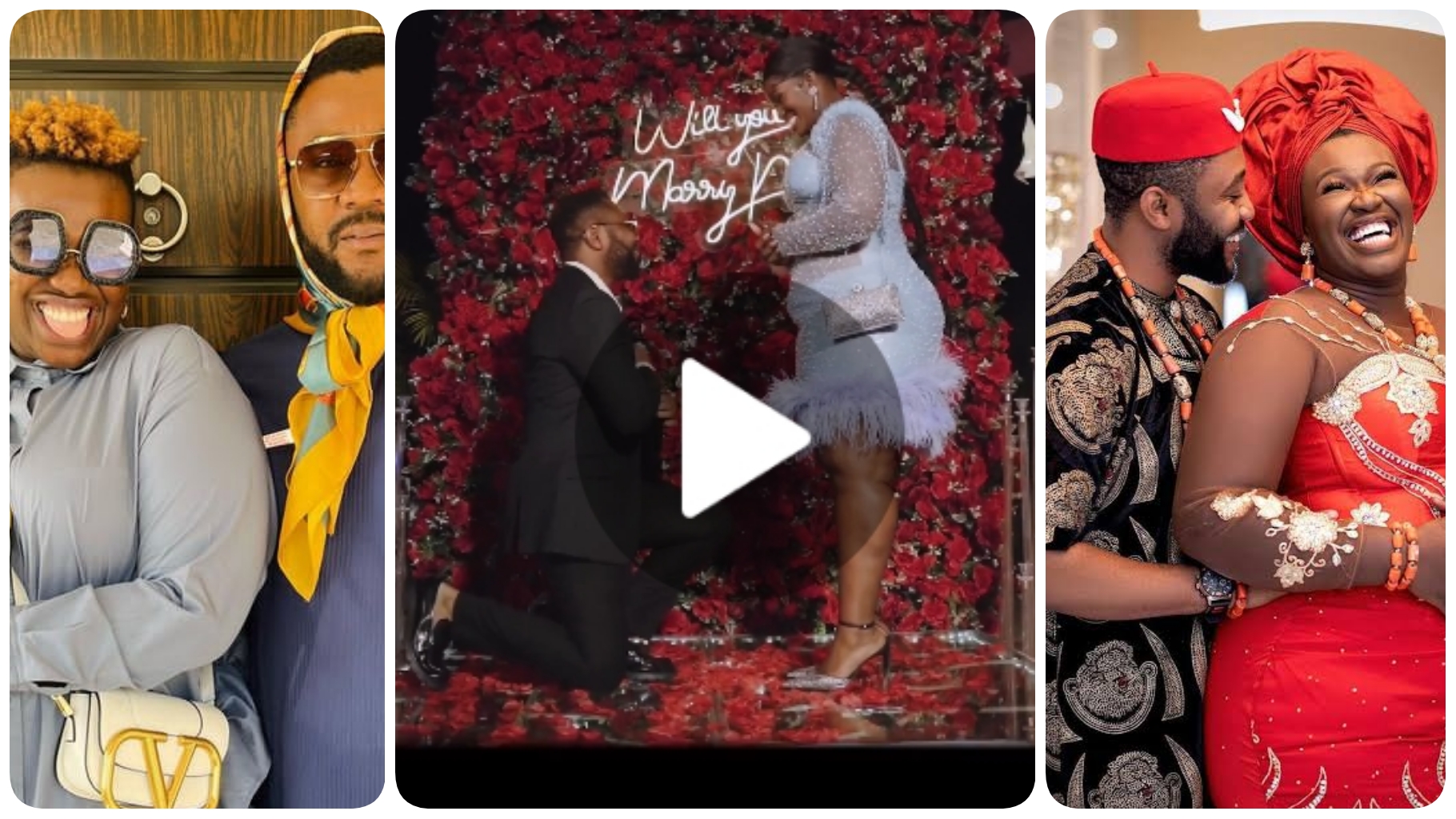 Popular Nigerian comedian, Real Warri Pikin has shared a beautiful Video of her 2nd engagement ceremony with her husband 9 years after their marriage.

Her husband, Ikechukwu Asouha expressed his joy proposing marriage to her for the 2nd time exactly the way she desired it to be.

There are very few women who are performing remarkably well in the comedy industry in Nigeria, one of such is Anita Asuoha popularly known as “Real Warri Pikin”.

Here are ten things you probably didn’t know about her:

2. She is Ijaw. Her father is from Burutu Local Government in Delta State, while her mother is Urhobo.

4. Real Warri Pikin is married to Ikechukwu Asuoha who is from Abia State. They have been married for 9 years. 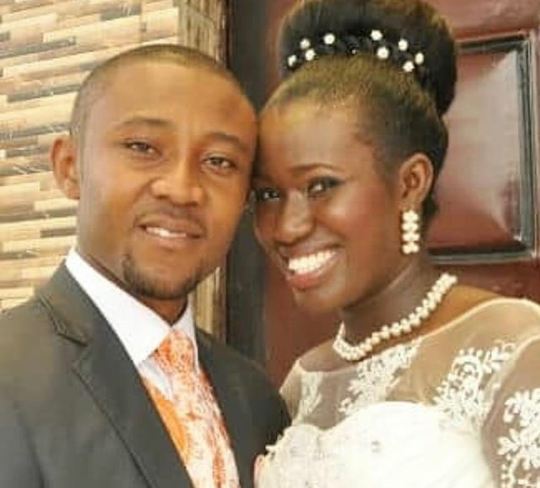 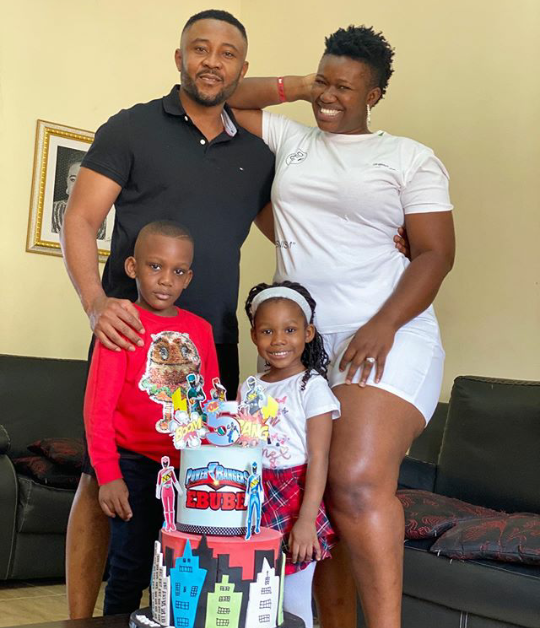 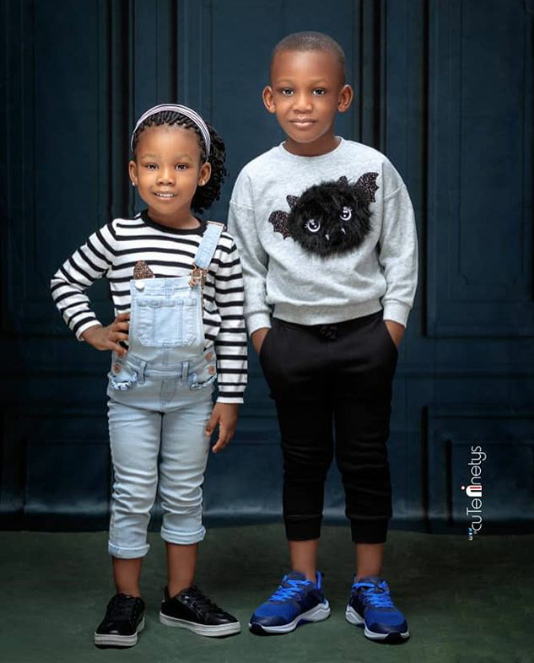 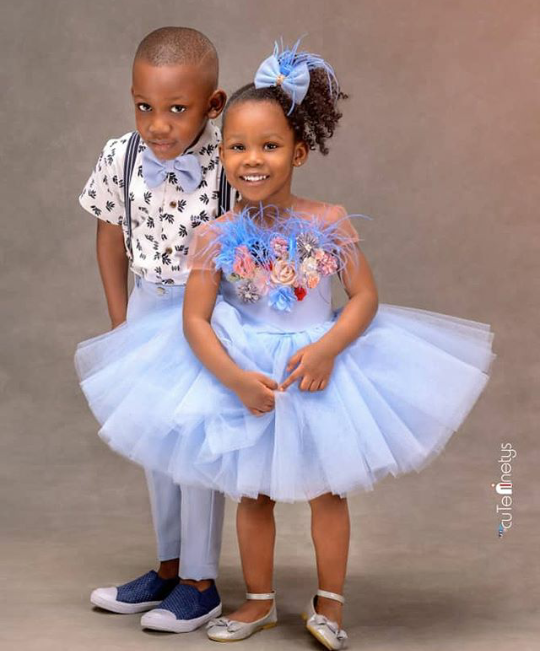 6. She has several brand ambassadorial deals. Her first deal was with “De Divas Shapers” while current deal is with Obi Cubana’s “Odogwu Bitters”. 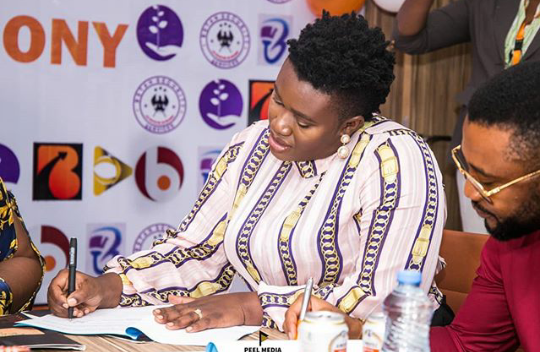 7. Her association with popular comedian, Ayo Makun “AY” positively affected her brand, it made her brand more visible.

8. Her first time acting on a movie set was a disaster. She slept on set and could hardly remember her lines. Currently, she has a role in popular television drama series “Jenifa’s Diary”.

9. Depression from lack of finances pushed her into doing comedy full time.