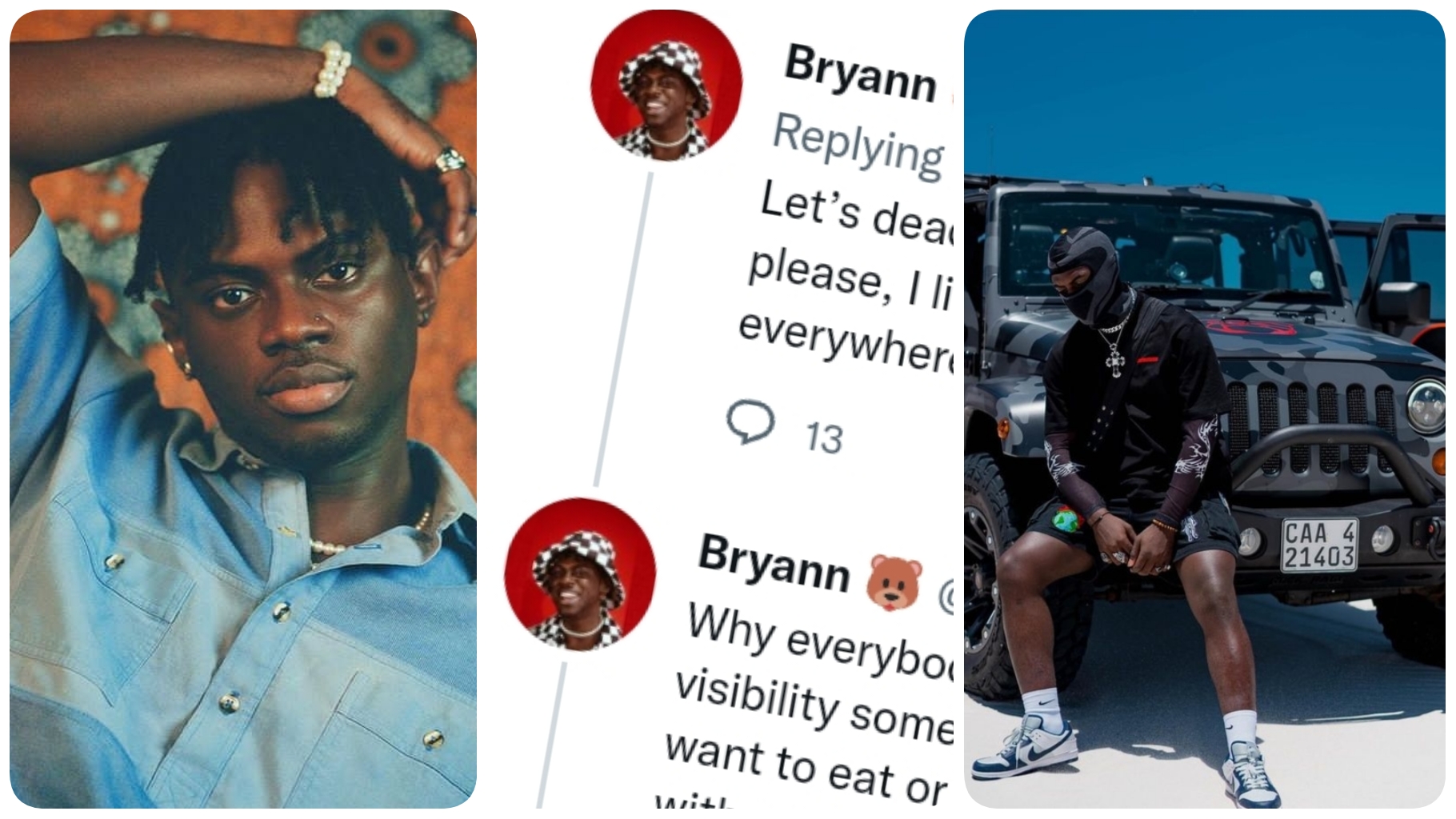 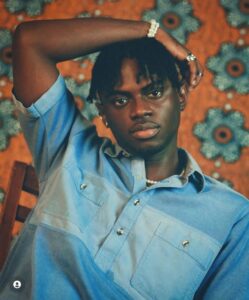 In his latest tweet, the reality tv star said that he doesn’t like the fact that he’s being tagged as a camera shy person and that he spent Three months in a house were he was being filmed.

“I usually don’t address anything here but i will speak on the just this once haha”.

“Let’s dead this narrative that i am camera shy “. 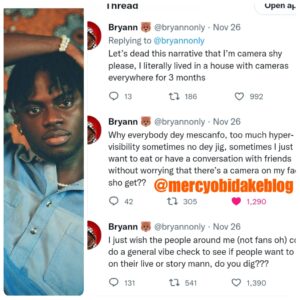