"I Nor Send Una Mama Or Papa...."- Ayra Starr Replies Those Criticizing Her Skimpy Outfit To A Concert (VIDEOS) » MoMedia

"I Nor Send Una Mama Or Papa...."- Ayra Starr Replies Those Criticizing Her Skimpy Outfit To A Concert (VIDEOS)
Advertisement e9121cd44938c81b26ca3f8be26ae4dd 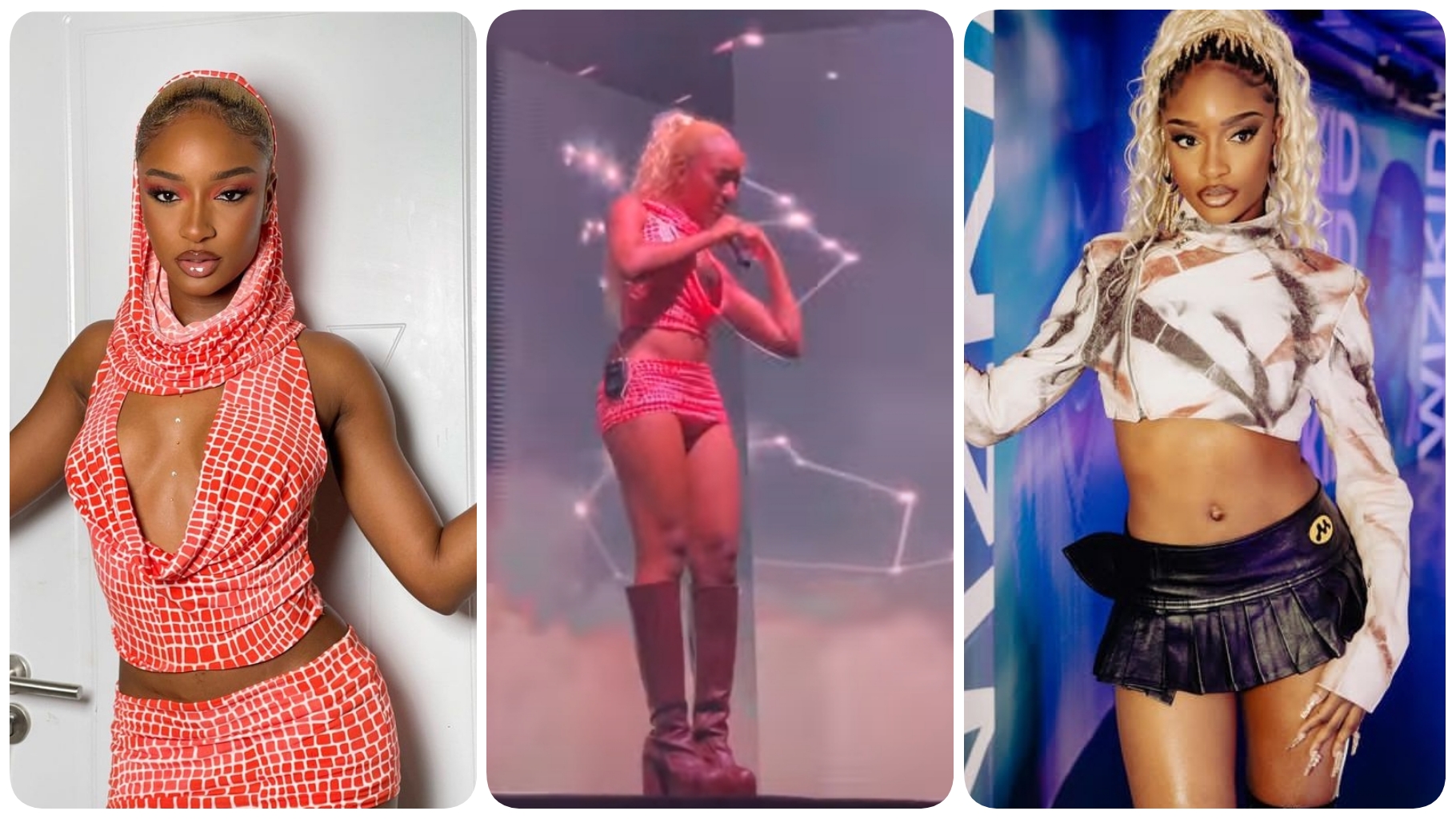 Popular Nigerian singer, Ayra Starr has slammed those Criticizing her recent outfit to a Concert. Ayra Starr’s outfit was seriously criticised for being to skimpy and revealing. 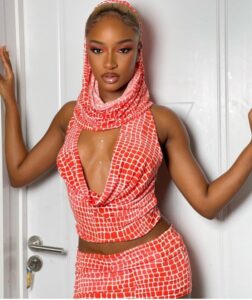 Responding to these criticisms, Ayra told Netizens she doesn’t care about their opinions and they should keep quiet.

She also composed a song in her room for them and their parents.

The Mavin Records singer, has revealed how she got signed by popular music producer, Don Jazzy of Mavin Records. Ayra made the revelation after covering the winter issue of Viper Magazine.

“When asked about how she started writing songs at an early age, Ayra Starr had this to say;

“I started remixing songs when I was seven or eight, I would remix Michael Jackson songs and I’d put my own words. I’d take it to school and act like this is my song and people would be like “you’re a liar, it’s not yours”. I would put my own words every time. Then me and my brother started writing songs when I was 10 and he was nine. Then when I was 12, my mom got us a guitar so we started properly writing music. A song from my album, I wrote when I was 14 and my brother was 13.” 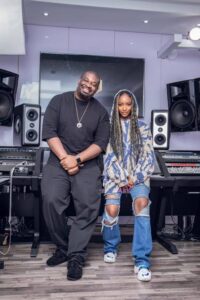 In her cover interview with Viper Magazine, Ayra Starr was also asked how she got into the industry and she explained thus;

“I used to upload covers on Instagram, then the first time I started to do an original song written by my brother. I uploaded it on Instagram, this is something I was overthinking for like a whole day before I posted and it was’t even up to three hours before Don Jazzy sent me a message! He was like “we need to meet up at the studio, just call me” and the rest was history. We met at the studio with my brother. The songs we recorded that day were on my EP, two songs on my EP.”