BBNaija Chomzy Replies Her Colleague, Bryann After He Said He Doesn't Want To Be On Other's Live Videos & Stories » MoMedia

BBNaija Chomzy Replies Her Colleague, Bryann After He Said He Doesn't Want To Be On Other's Live Videos & Stories
Advertisement e9121cd44938c81b26ca3f8be26ae4dd 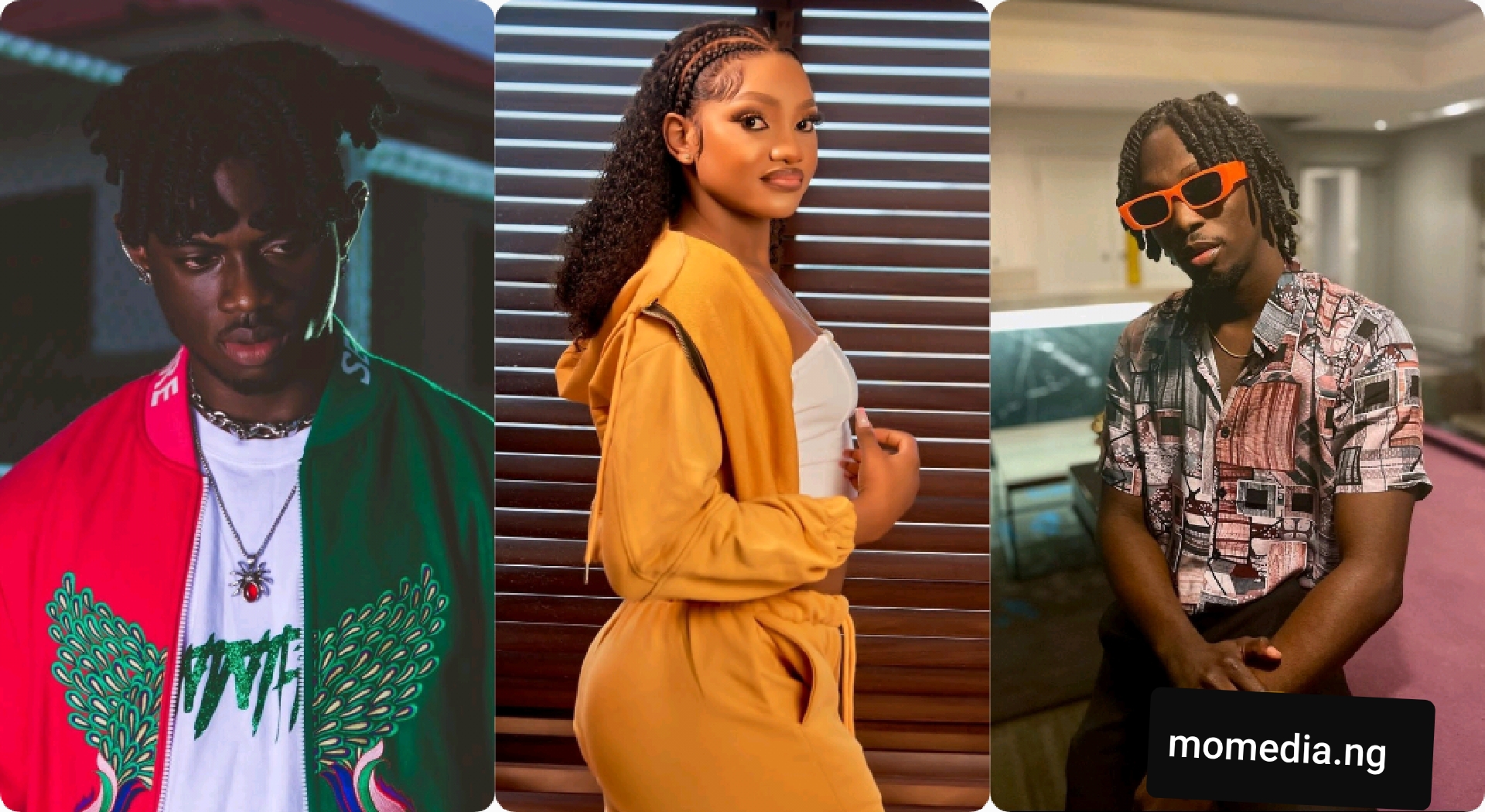 Reality TV star, Chomzy has reacted to her colleague, Bryann following his post about being tagged camera shy.

Bryann’s tweets was triggered after his colleague, Eloswag said he was camera shy when he was live on Instagram during last night’s party at Cape Town, South Africa.

His tweets earlier read; “I usually don’t address anything here but i will speak on the just this once haha”.

“Let’s de@d this narrative that i am camera shy “.

Following his tweet earlier today, Chomzy took to Twitter to reply his last statement of the tweet, she wrote; “Telling them in person since they’re around u would be better than Tweeting it🤞”

All Your Faves Didn’t Blow Before Me. I’ve Had A Fanbase Before BBN” – Eloswag Brags (Video)