"Your Attitude In The House Was St!nking &...."- Actress Uche Ebere Reacts To Beauty Tukura's Statement "N100m Is A Chicken Change" » MoMedia 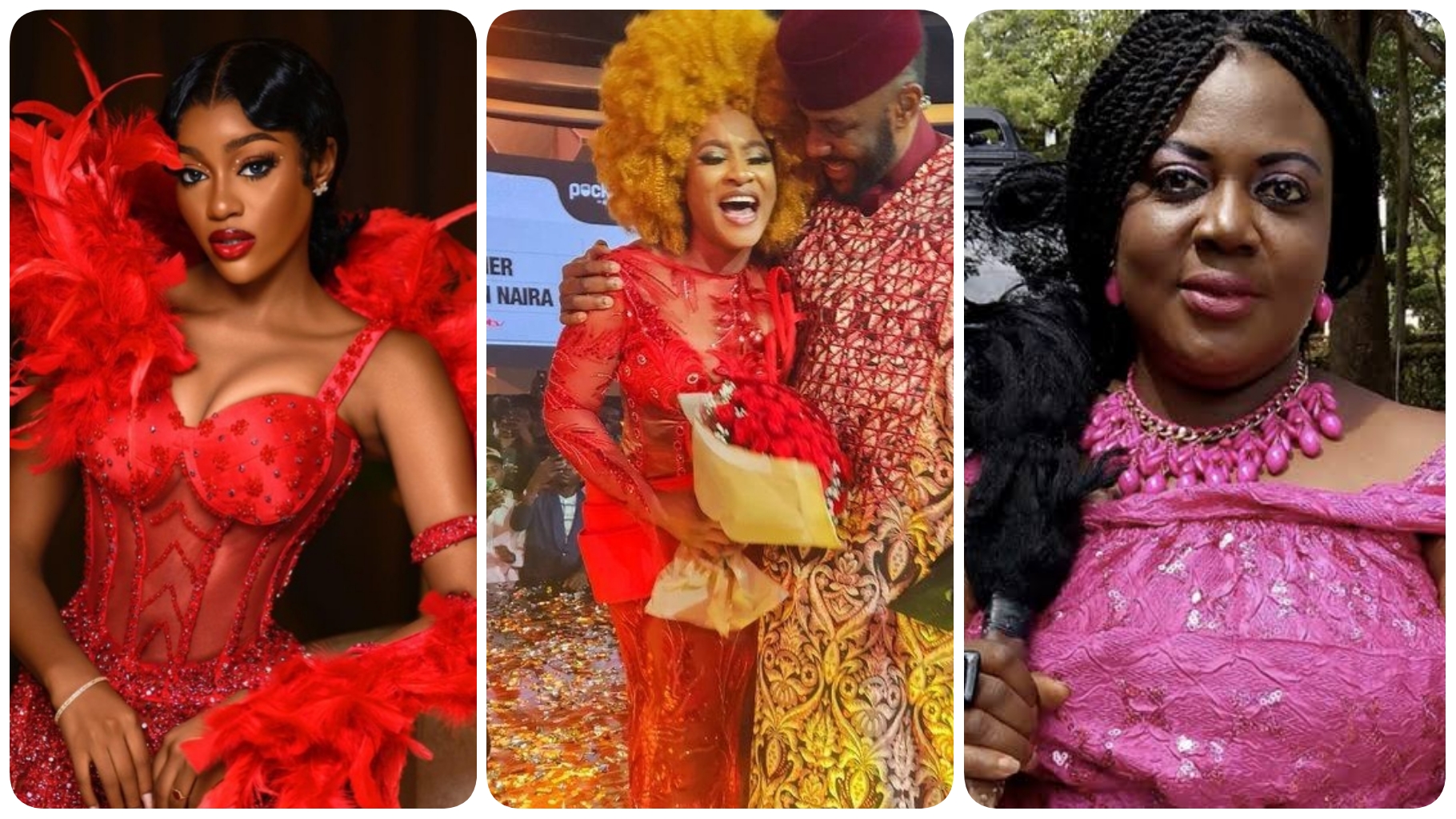 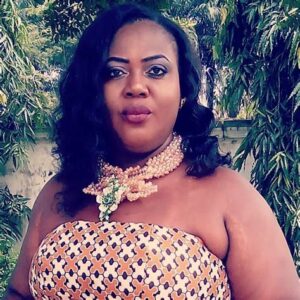 It would be recalled that reality TV star, Beauty Tukura revealed in a live session with her fans and followers that she can’t be found shouting for N100m, it’s a chicken change.

Remembered, Beauty was heavily criticized, especially by fans of Bbnaija Season 7 winner, Phyna (Phynation) after the video of her statement went viral online.

Ebere, sharing her own opinion of Beauty Tukura’s statement that made headlines today, she said Beauty is speaking out of pain and sadness, that is understandable. But it’s nobody’s fault that her attitude in the Bigbrother house kicks her out.

According to Ebere, Beauty should change her attitude now for her own good, so she doesn’t cry blood in the future.

In her words, she wrote; “Speaking out of pain and sadness, we understand, but it’s nobody’s fault that your attitude in the BBN house was stinking, change your bad attitude now for your own good, so you won’t cry blood in future”.

“My Networth Is Almost A Billion, Yet I Don’t Own A Car”- Maria Chike Brags