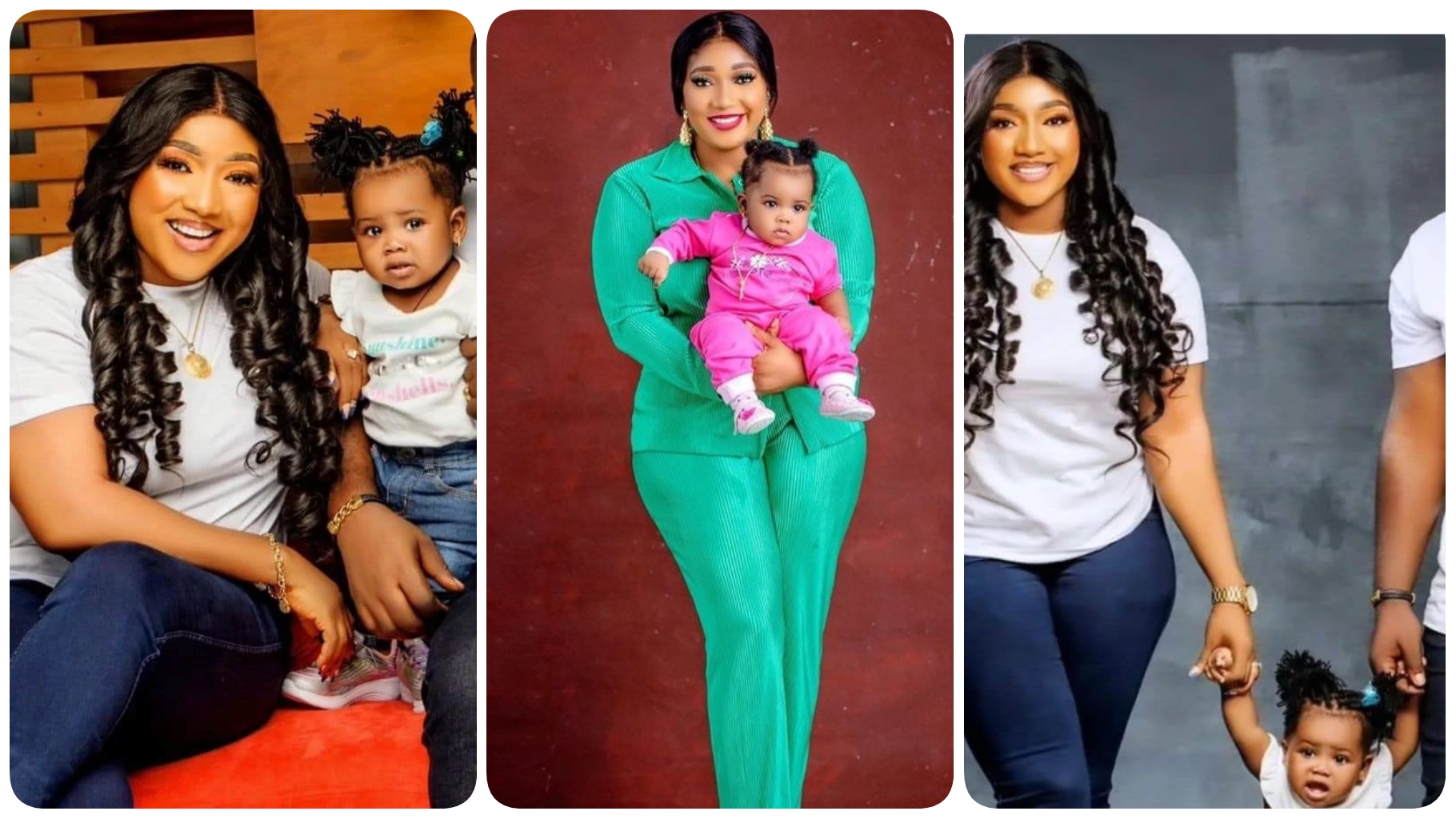 Nollywood Actress, Christabel Egbenya is celebrating her Marriage Anniversary with her ‘Unknown’ Husband. Thank you very much for your sweet wishes on our anniversary! Your kind words and loving thoughts just made our day amazing. Smile, happiness, and I say a big amen to all your lovely prayers. May God bless you all ❤️💕 Yesterday, Christabel Egbenya advised single ladies who want to settle down on how to know if their partner is serious about going down the aisle with them. 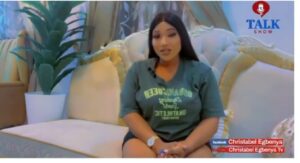 Christabel made this revelation via her YouTube channel, after she was asked by a fan on how to know if a man is serious and want to marry his partner.

The mother of one responded; “One of my fans asked; how do I know that my boyfriend is serious and would want to marry me, because he has been telling me stories for years. The year is about to end and he had told me he would come and see my people this December. Now he is saying, something came up, this and that..and I saw him spending a lot of money.”

According to the actress, if a man truly loves his woman, he will go to any extent to make her his wife. Even if it means to borrow money to marry the lady without the lady knowing.

Her words continued; “Com’on girl, when a man wants to marry you, he will not delay you. Men know when they want and when they see it they do the needful. I am telling you the honest truth. A man who’s in love with you and really wants to marry you, will not waste time to do that. He will even borrow money sef. He might not tell you. If he’s tell you stories or you feel he’s tellin you stories, maybe he still wants to know more about you. Maybe he’s not comfortable with some of your attitudes or character. So, my darling if he really wants to marry you, money shouldn’t be an issue. Someone these guys just want to waste your time. So, use your head and know when to move.”

“Run From A Man That Uses Filters And Always Wants To Borrow Money” Actress, Sonia Ogiri Highlight As She Advises Women