"If People Forget You , Forget Them Too, You Didn't Come To This Life To Be Anybody's Memory Card", Nollywood Actress, Ngozi Ezeonu Shares Cryptic Post » MoMedia

"If People Forget You , Forget Them Too, You Didn't Come To This Life To Be Anybody's Memory Card", Nollywood Actress, Ngozi Ezeonu Shares Cryptic Post
Advertisement e9121cd44938c81b26ca3f8be26ae4dd 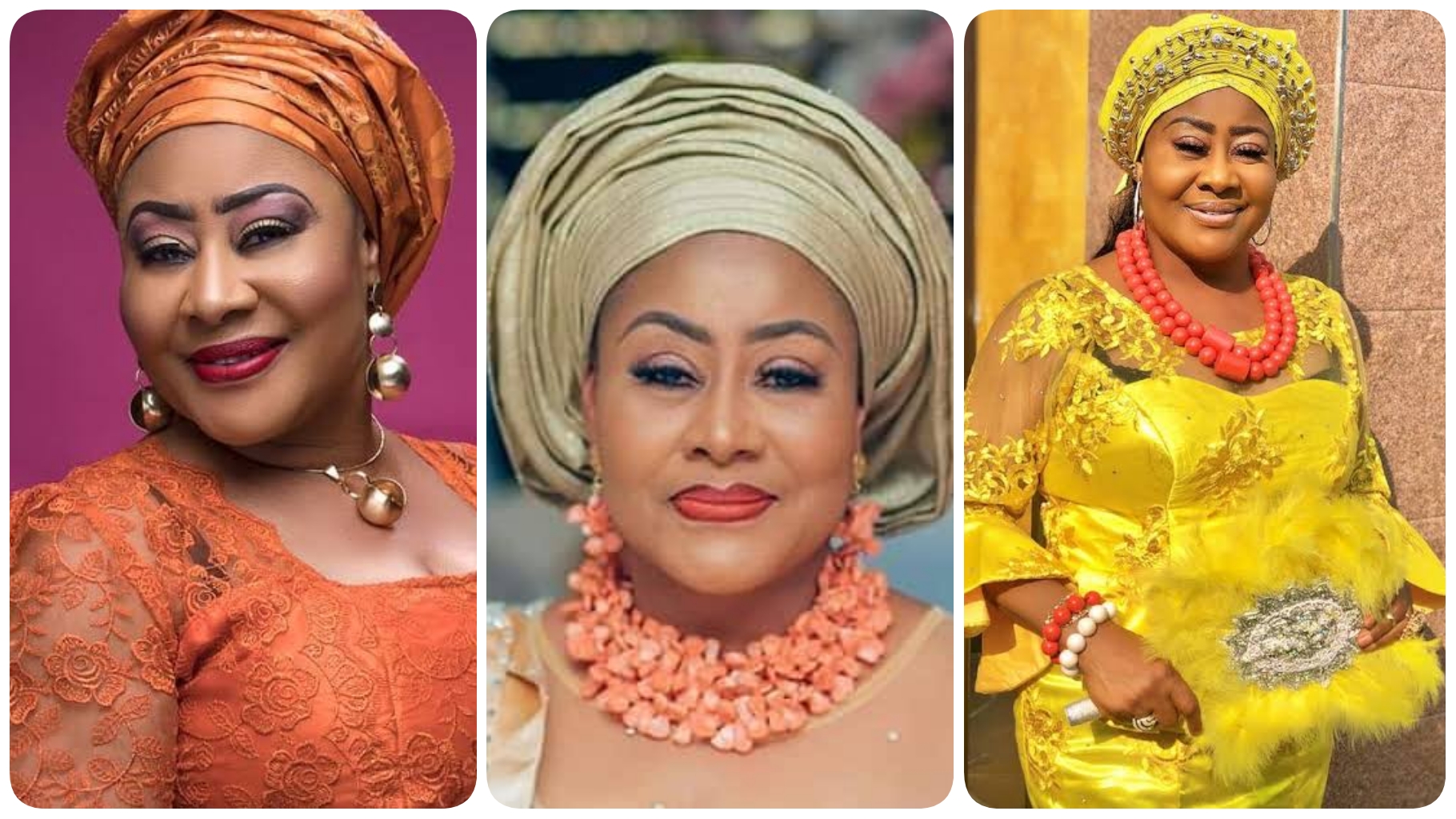 Nollywood actress, Ngozi Ezeonu has told her followers to have self respect in her latest Instagram post. 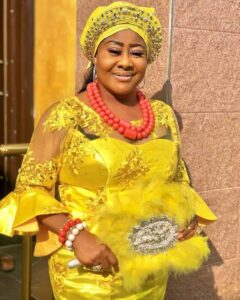 In her post, the actress urged her fans and followers to neglect people whenever they are being neglected by them.

“If they forget you , forget them too”.

“You did not come to this life to be anybody’s memory card”. 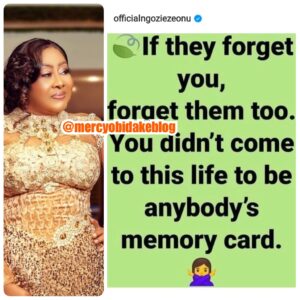 Ngozi Ezeonu’s post has triggered a lot of reactions on social media.

“Most of us are passing through a lot 😥”.

“Mama you are on point”.

“But i am getting there one step at a time”.