"You Can Still Submit Your Old Naira Notes After The February 10 Deadline" - CBN Governor, Godwin Emefiele

PFN condemns the death of Rev. Achi and declares that anybody who dismisses Deborah's murder is unfit to be President

Kevin McCarthy Elected US House Speaker After 14 Rounds Of Voting

"This Is More Than History In The Making.... " - Saudi Arabia Club Welcomes Cristiano Ronaldo

"Messi Is The Greatest Of All Time", Reactions As Argentina Defeats France To Win The 2022 World

"My Husband And I Are Not Divorced" - Ex CAN President, Ayo Oritsejafor’s Wife Cries Out

Dino Melaye M0cks Tinubu For Delegating El-Rufai, Others To Answer Questions He Was Asked At Chatham House London (Video)

Hushpuppi Sentenced To 11 Years In Prison For Fraud 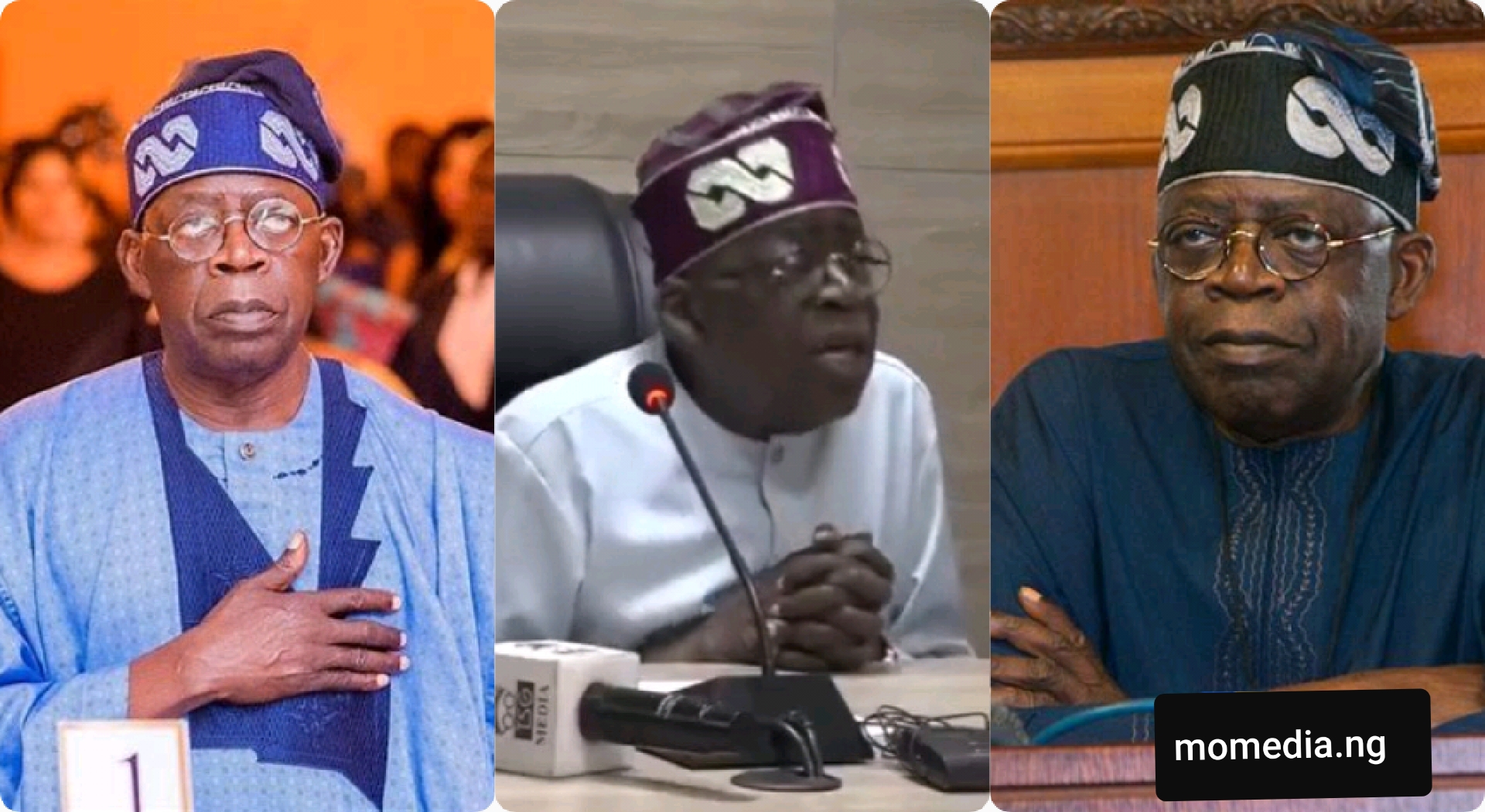 Bola Ahmed Tinubu, the Nigerian presidential candidates under the ruling party, All Progressive Congress (APC), has revealed why he is no longer in use of social media.

According to Tinubu, social media abuse the hell out of him which makes him angry and increase his blood pressure.

Tinubu said his children and workers send posts about him on social media once in a while and when he’s had enough, he tells them to stop.

In his words, he said; ‘‘I don’t read social media anymore, they abuse hell out of me. If I read it, I get high blood pressure, I get angry. I don’t read it.

“If I want to hear anything, my children or any of my workers will tell me this one said this. If I am tired I say please forget it.”

Watch the video of Tinubu speaking below:

In a related news, Bola Tinubu, on Tuesday, offered yet another gaffe at the party’s presidential campaign flag-off in Jos, the Plateau State capital.

The former governor of Lagos, captured in a now-viral video, almost said “God bless PDP” before he checked and corrected himself.

The development is generating mixed reactions among Nigerians, especially those on social media who have now tagged “PDAPC” as the new political party in Nigeria.