"You Can Still Submit Your Old Naira Notes After The February 10 Deadline" - CBN Governor, Godwin Emefiele

PFN condemns the death of Rev. Achi and declares that anybody who dismisses Deborah's murder is unfit to be President

Kevin McCarthy Elected US House Speaker After 14 Rounds Of Voting

"This Is More Than History In The Making.... " - Saudi Arabia Club Welcomes Cristiano Ronaldo

"Messi Is The Greatest Of All Time", Reactions As Argentina Defeats France To Win The 2022 World

"My Husband And I Are Not Divorced" - Ex CAN President, Ayo Oritsejafor’s Wife Cries Out

Dino Melaye M0cks Tinubu For Delegating El-Rufai, Others To Answer Questions He Was Asked At Chatham House London (Video) 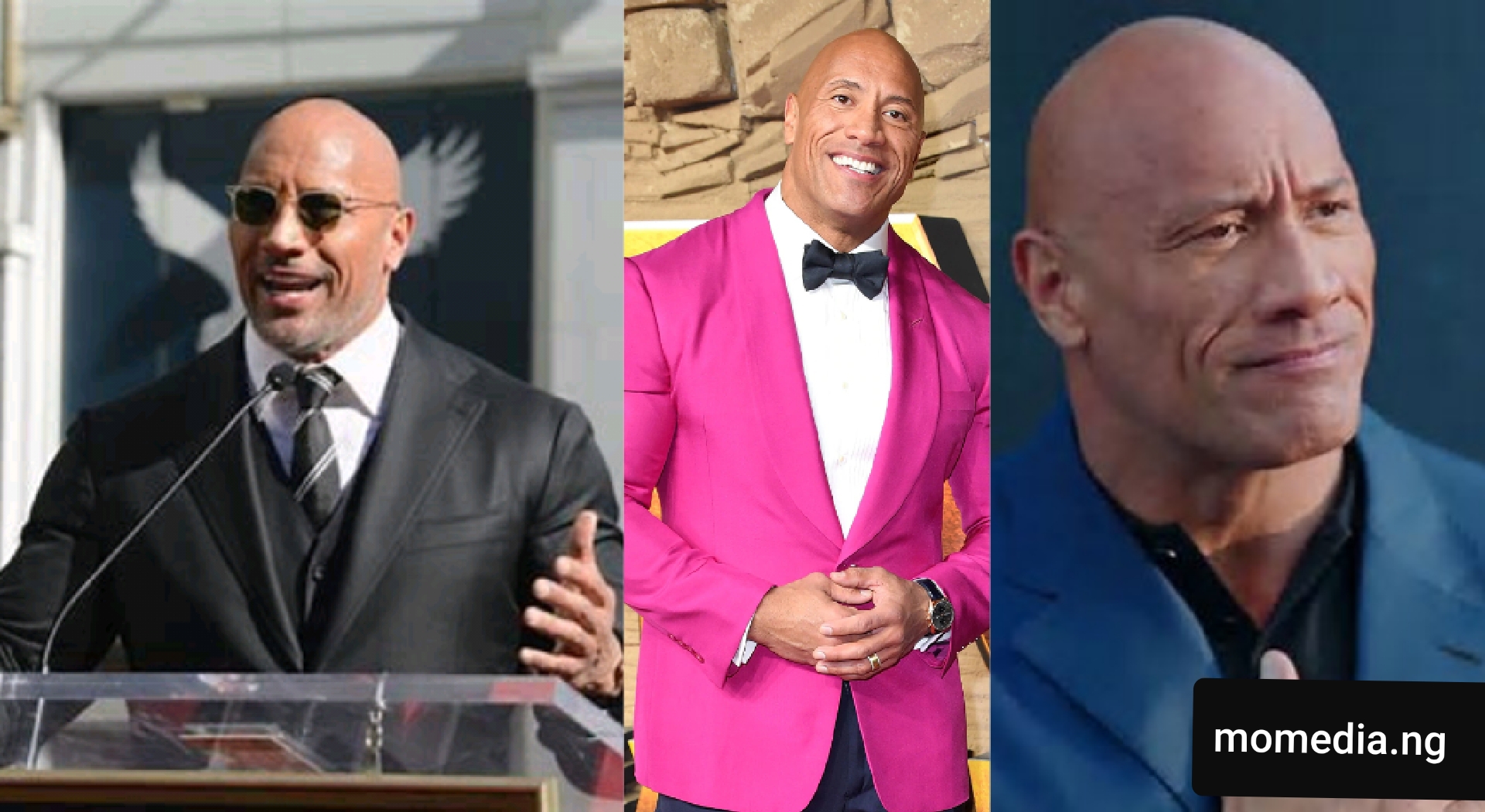 Dwayne Johnson shares the reason why he will not run for president of the United states. Johnson, also famously referred to by his former wrestling name “The Rock“, has found fame and success as an action movie star since beginning his film career in the early 2000s. In an interview with ‘CBS Sunday Morning’ aired October 9, the actor made the declaration after toying with the idea for years, that his presidential run is officially, “off the table” as he has chosen to focus on his family.

He said; “I love our country and everyone in it, I also love being a daddy.”

Johnson, 50, is dad to three kids; Simone Johnson, 21 with ex Dany Garcia and Jasmine Johnson, 6, and Tiana Johnson, 4 with wife Lauren Hashian. He called his daughters his “No. 1 priority.”

Johnson previously teased his political aspirations in 2016, after which the Washington Post ran an opinion piece noting that “he could actually win.”

“A year ago, it started coming up more and more,” he told GQ in 2017. “There was a real sense of earnestness, which made me go home and think ‘Let me really rethink my answer and make sure I am giving an answer that is truthful and also respectful.'”

Weighing in on politicians in power at the time, the former pro wrestler admitted he’d “like to see a better leadership.”

“I’d like to see a greater leadership,” he continued. “When there’s a disagreement, and you have a large group of people that you’re in a disagreement with for example, the media I feel like it informs me that I could be better.”

He added, “We all have issues, and we all gotta work our s–t out. And I feel like one of the qualities of a great leader is not shutting people out. I miss that part. Even if we disagree, we’ve got to figure it out.”