"I Love This Two, I hope They're Still Together" - Reactions As Chioma Support Her Baby Daddy Davido At His Show, Rocks 002 Customized Gold Necklace » MoMedia

"I Love This Two, I hope They're Still Together" - Reactions As Chioma Support Her Baby Daddy Davido At His Show, Rocks 002 Customized Gold Necklace
Advertisement e9121cd44938c81b26ca3f8be26ae4dd 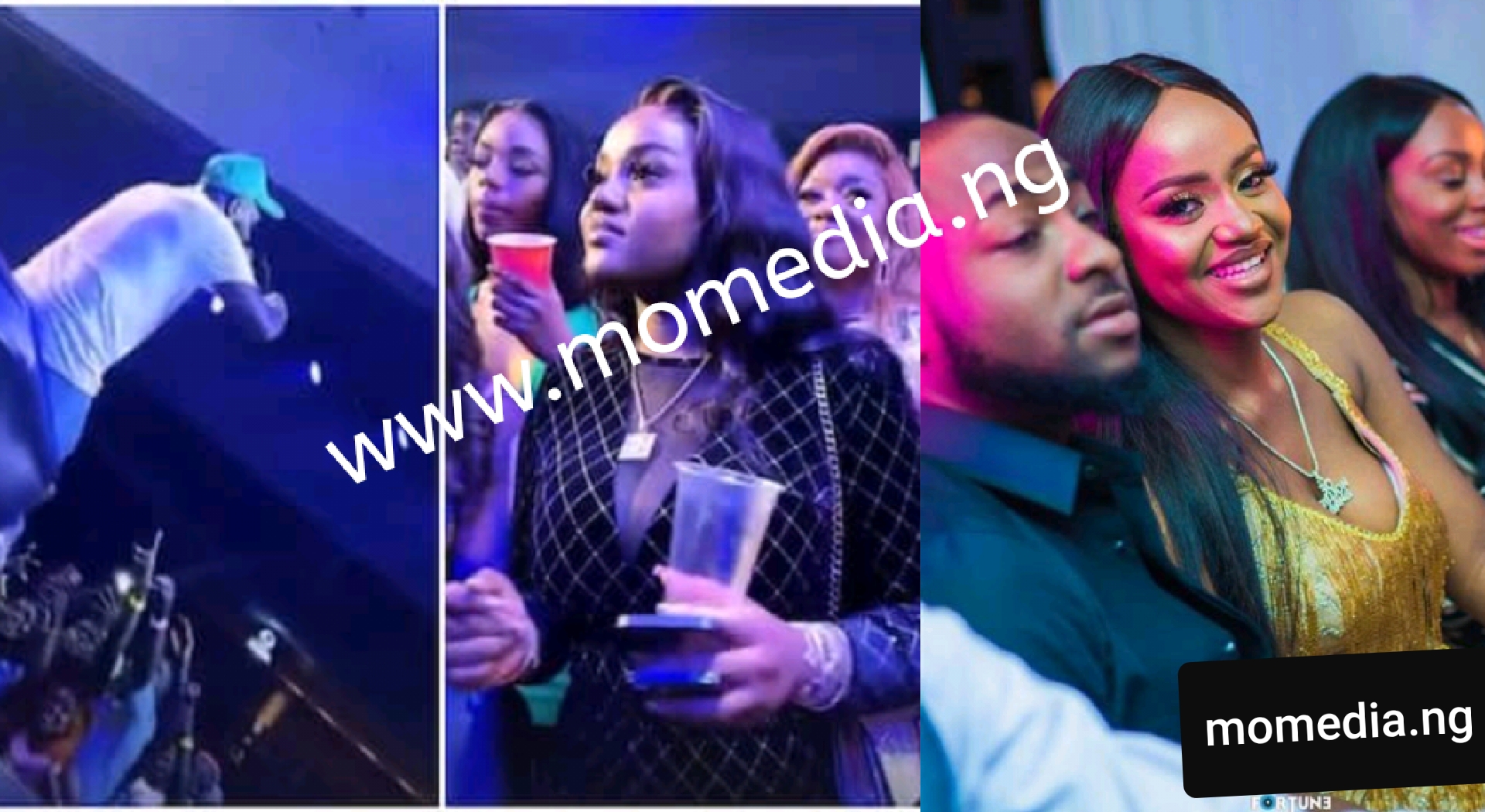 Nigerian afrobeat star, Davido and his baby mama, Chioma Rowland, are still on good terms but the two continue to leave people wondering if they are back together.

The 30BG singer made it back to Nigeria over the weekend and he kicked things off with a massive concert in Lagos.

Surprisingly, Chioma was among those who showed up to watch him perform and she even took the front row at the concert.

Chioma was equally spotted rocking a customized 30BG pendant that Davido gifted each member of his camp.

Check out the video below:

teejay_uzo said: “These two people are definitely in a relationship .”

Chiamakagracella said: “The day my faves get married I will do massive giveaway ❤️.”

sucresignaturesng said: “They are back.” i_am_amii2 said: “Chioma no dey like all these paparazzi .”

amina.k.aminu said: “That girl can pretend ehnee when she and David broke up she wasn’t shy of camera ohhh. Now that she’s back with him she’s not forming shy again werey.”

In other news, The singer sprung into action and defended the mother of his son after an online user threatened to slap her.

The netizen had vowed to slap Chioma over the way she congratulated Davido’s brother on his new Bentley.

“I Will Not Be Numbered As A Wife — May Edochie Speaks On Polygamy, Addresses Claims Of Living With Husband In Same House