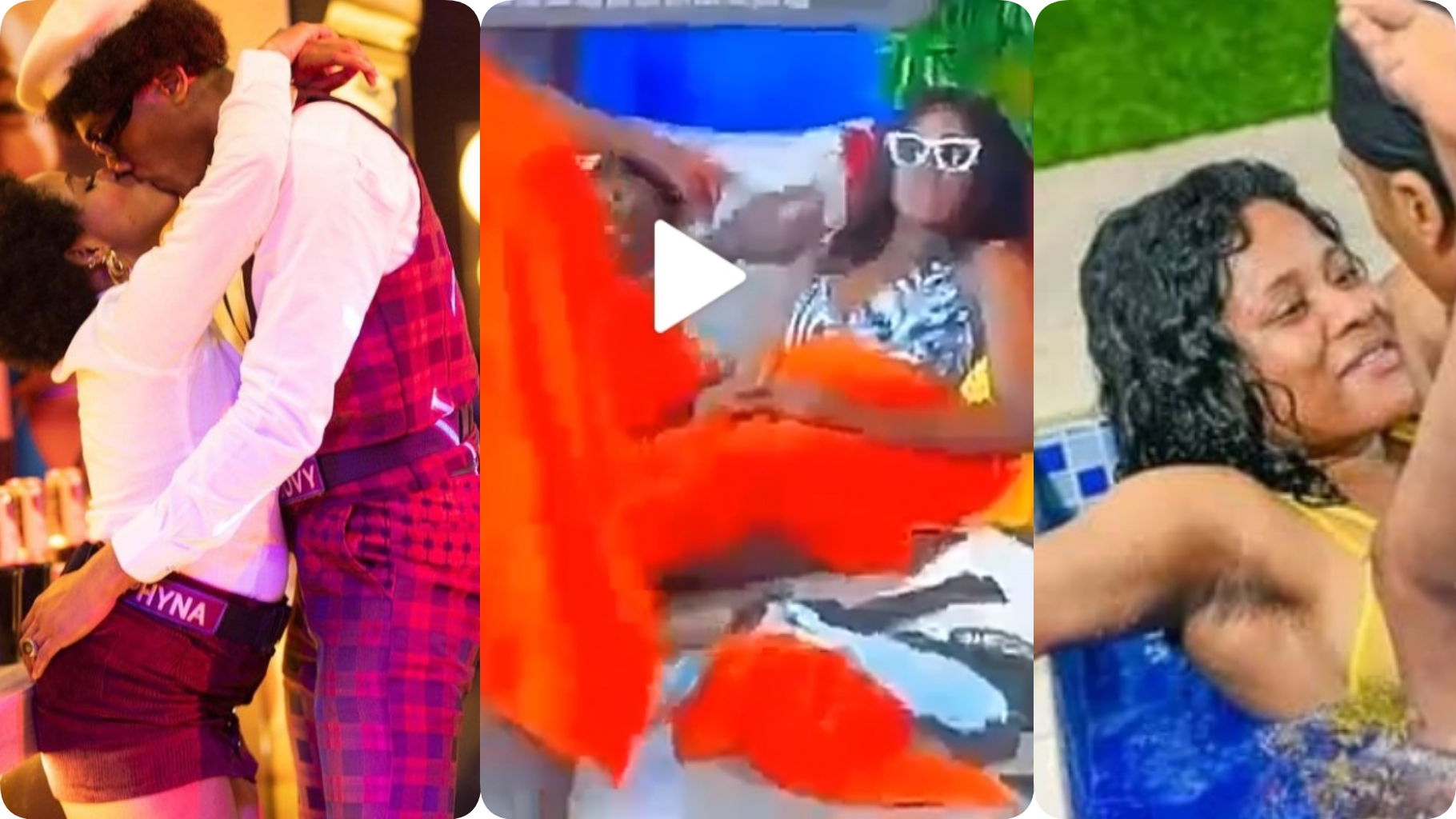 Bbnaija Level Up housemate, Adekunle told other housemates after their pool party, that Groovy and Phyna were having s**x in the toilet. 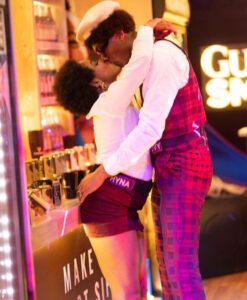 They are adults na, and by the way this one is Lies upon lies,so if they want to have se*x it will be the outside toilet beside the p*ool bah, anywayz she went to pee and came back immediately, groophy have already told you guys it is happening after 9days but for inside the bbn house it is cancelled…..Agend*a people rest and focus on how to make money online with your data, instead of dragging innocent souls………

E reach your fav turn now, he turn instigator. Since others have been talking about it, u guys were busy hailing😂

It would just happen phyna would be pregnant before the show ends , because she too they like it

This Adekunle is something else o.. Abeg carry ur talk away from my baby Bri o.. 😂😂😂