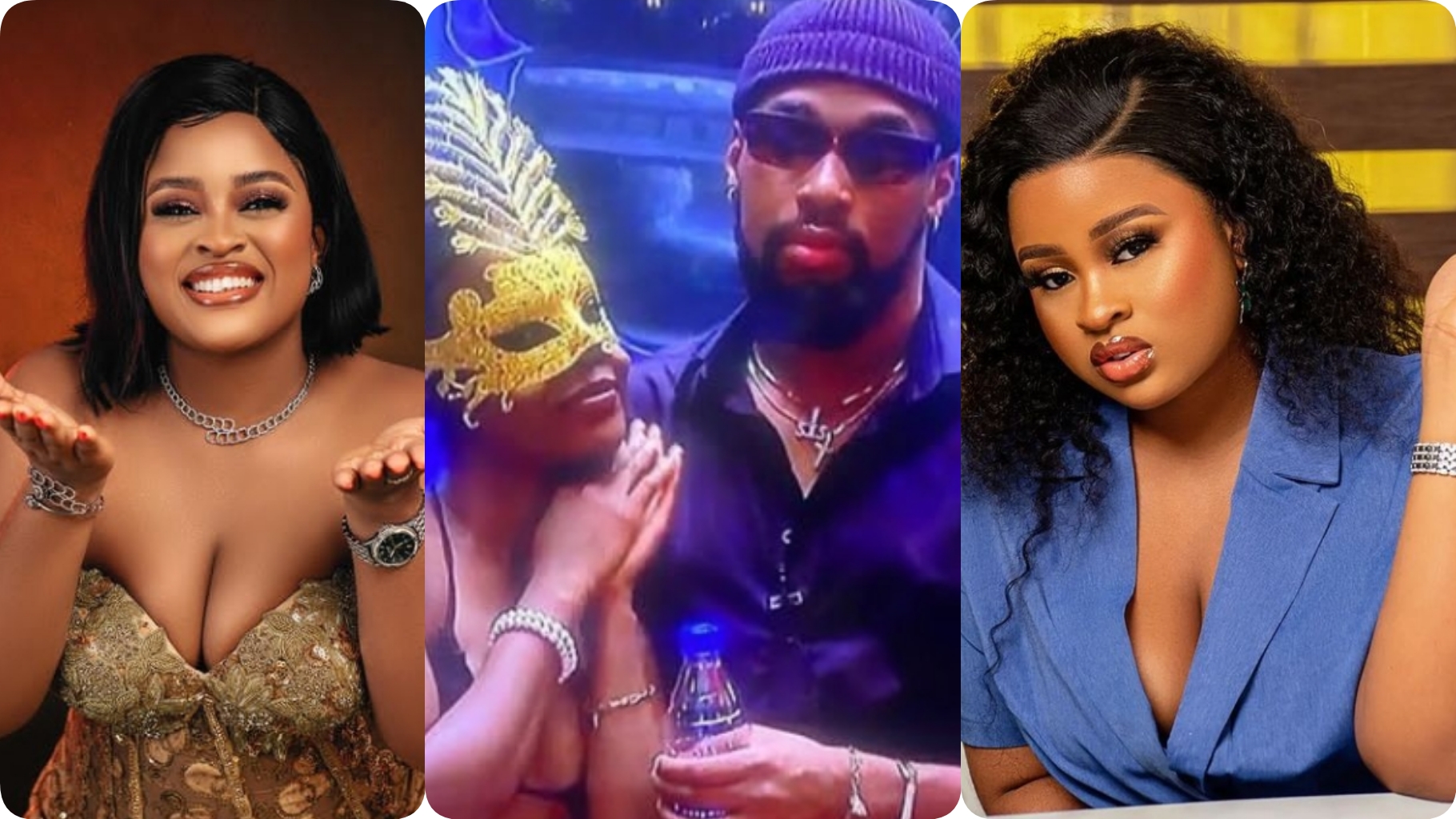 In a recent interview on Glitch Africa Studio, evicted bbnaija level up housemates Amaka and Deji shared their opinion on the Sheggz and Bella relationship. 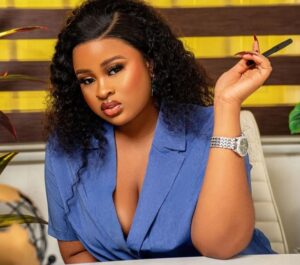 Amaka said people can be deceptive, so its difficult to tell if Sheggz and Bella are only acting for viewers of the show. Deji added that Sheggz looks like a playboy, so for him to be all over Bella in a reality show is suspicious,  he feels they are not genuine. 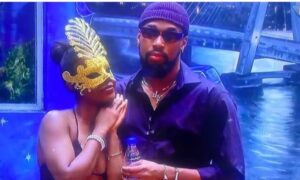 Some days ago, Amaka Mbah reacted after Phyna told some of their fellow housemates that Amaka wanted to date Groovy and Giddyfia at the same time. However, things between her and Giddyfia went sour, and also Groovy preferred her to Amaka. 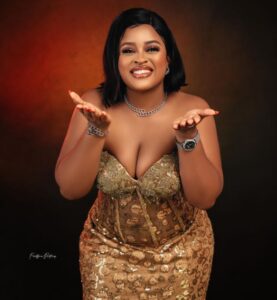 Reacting to this, Amaka tweeted:

@real_amaka_mbah you like to act innocent when you threw Level 2 mates under the bus long ago. Besides the man thing, uve been sucking up 2 level 1. Even after the merge you went on a tour about Diana, don’t act like a victim or good friend.

You deserve an emotionally intelligent friend. My advice u better run from this one.

See how she’s throwing you under the bus

What Phyna said behind you,she will say it to your face,she doesn’t have time to beat around the bush,she will drag herself when she is wrong,and everything she is saying we watched it happen,no capping!