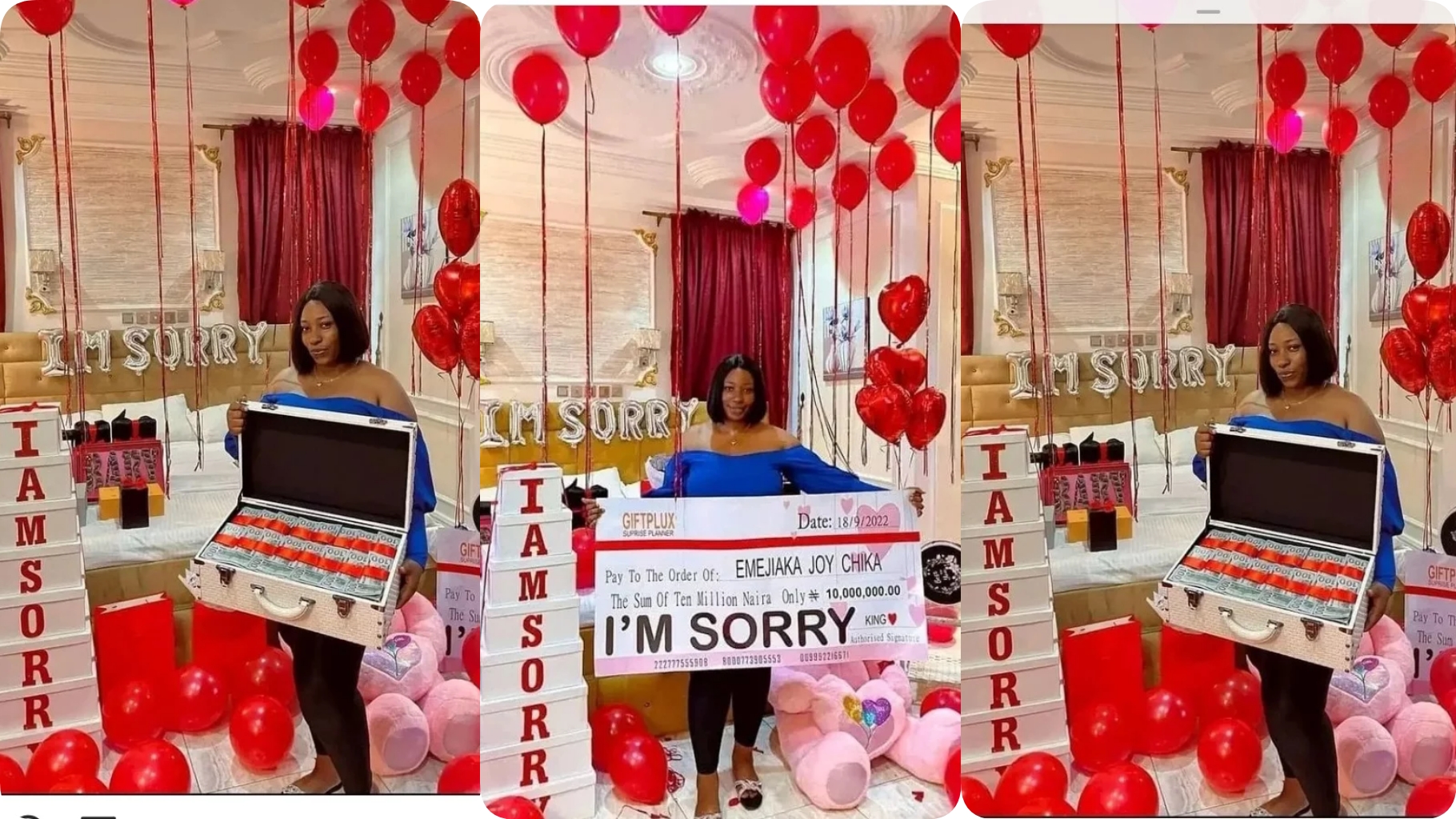 A Nigerian Man has raised the standard for men in relationships as he apologized to his girlfriend with a huge sum of 10 million naira. In other news, a young lady has revealed online that she isn’t marrying for love but for money.

The young woman identified on as Habiba Gado drew raised eyebrows after she shared pre-wedding photos and stated her motive for marriage. 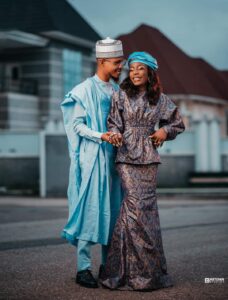 According to Habiba she’s getting married for money and not for love, as most people usually do.

Sharing pre-wedding photos, which are believed to be hers, she stated that it’s only a foolish person that loves.

She wrote:
“I’m getting married for money, Nothing concern me with una nonsense.”
Habiba then added the hashtag “Na mumu dey love”

Although, it is uncertain whether she’s just pulling legs by making such statement or if she meant what she wrote.

“Your Br@!n Is Empty As HOH, You Have No Clue Of Anything”- Bella Slams ChiChi As They F1ght (VIDEO)

“Beauty Wasn’t Allowing Groovy Be Himself, He Is Now Lively….”- Phyna & ChiChi (VIDEO)