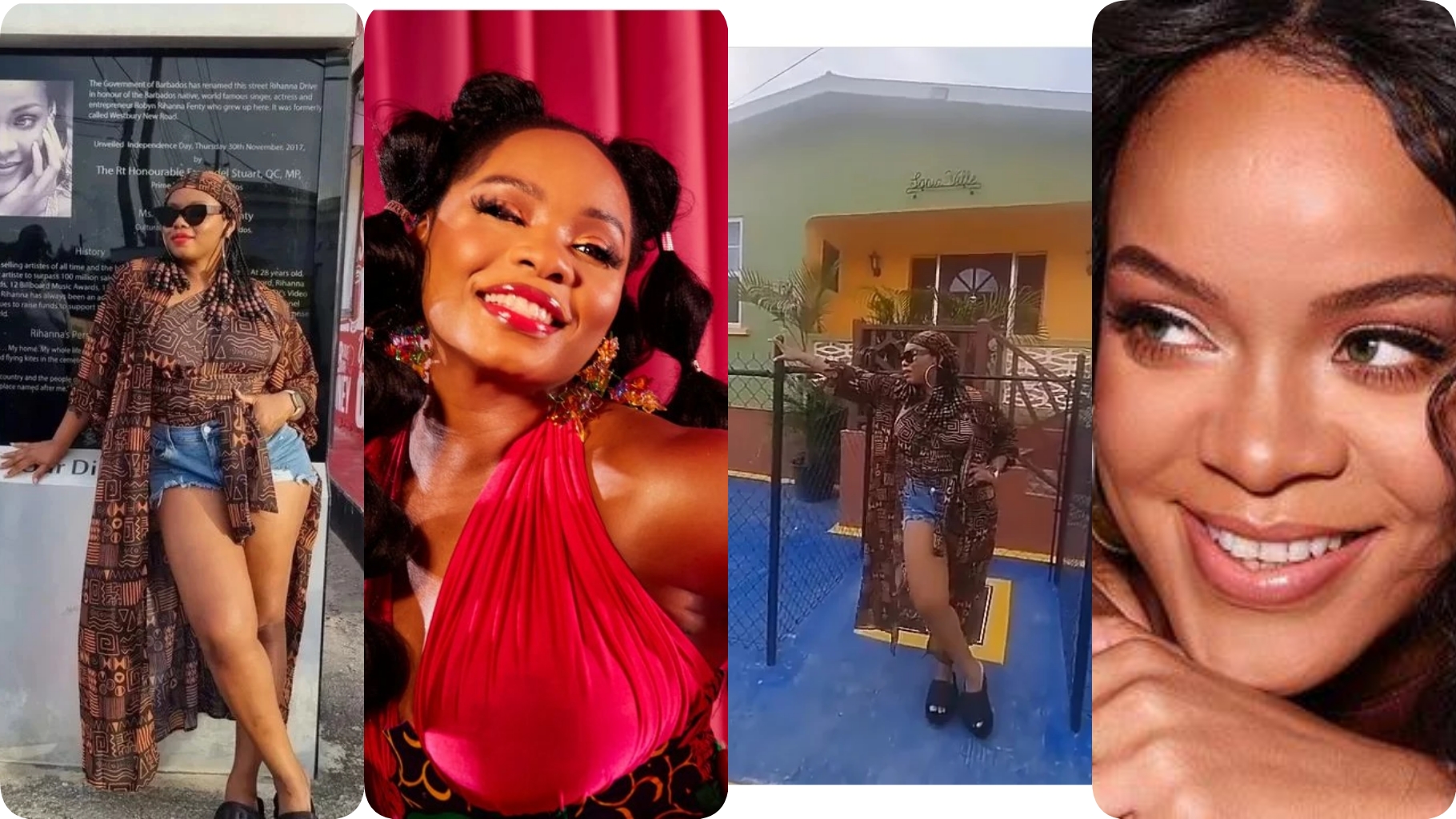 Singer, Yemi Alade visited Rihanna’s home in Barbados, and she was overwhelmed with joy. Rihanna grew up in the house before she moved to the US to pursue her music career, today, the house has become a tourist attraction and the street is named “Rihanna Drive”.

In the video, Yemi Alade was filled with joy as she took pictures in different parts of the compound. 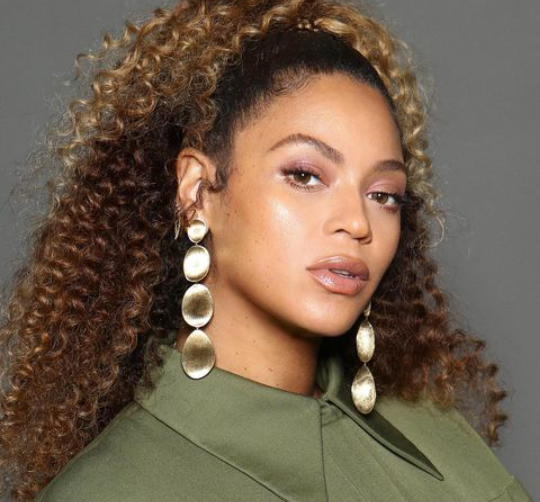 Yemi, in an exclusive interview with OloriSuperGal, disclosed this and talked about other issues surrounding her music craft.

Yemi Alade was one of the African artists featured in Beyonce’s “Black Is King” visual album, a sequel to the 2019 “Lion King: The Gift” album.

“We thought it was a scam email… I wasn’t the one receiving the emails, my management was and the thing is that, you have to be a crazy beyonce fan like me to know her company’s name is “Parkwood”, So you’re getting emails from “Parkwood” about a collaboration with Beyoncé?!… My manager was telling me that he keeps getting these messages from Parkwood.”

“He sounded very irritated and he was thinking of maybe blocking the email… and I asked him what did you say? Did you say “Parkwood?” I said (screams) that is Beyoncé!!!!…” 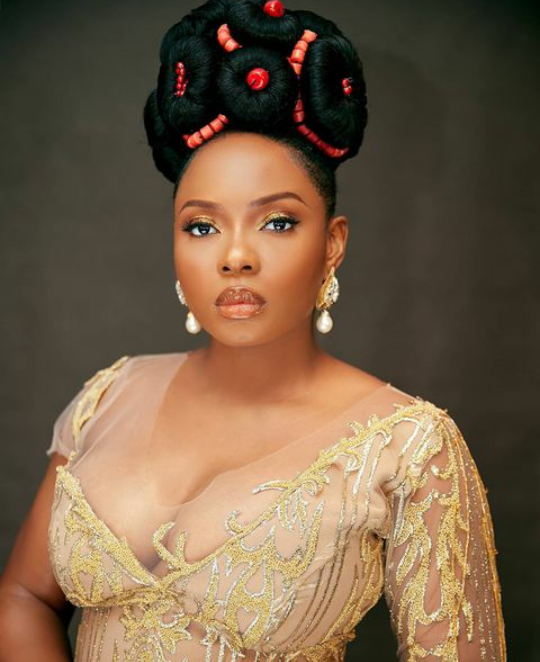 Speaking further on how long it took them to reach out to the Grammy award-winning American singer, Yemi Alade said,

“It took a while.. we were at the end of the collection like..they’ve been working on this for a while, maybe a month or two, I think even someone at some point came to Nigeria and they were trying to meet me but you know how some people are, they don’t want some people to meet some people.”

She further revealed that immediately she realized her manager’s mistake, she boarded the next flight to Las Vegas and made her way to Beyoncé’s studios.

“I had no idea what was coming. When we were done with the meeting, I went back to my apartment. I just woke up the next morning I couldn’t talk, definitely could not sing. I had no voice, I pushed and I got something out of it,” the singer said.