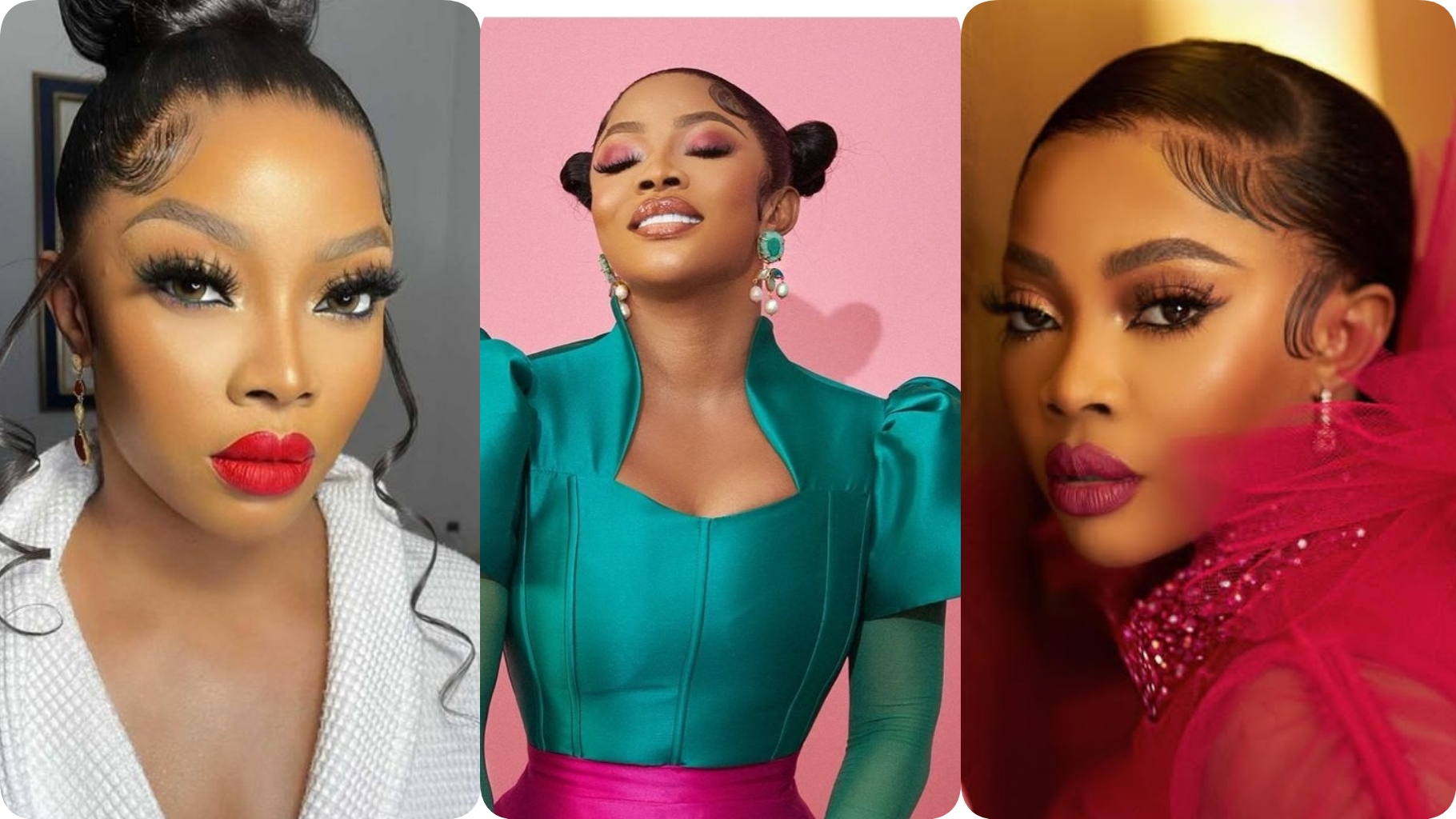 Nigerian media personality, Toke Makinwa, has recounted how she used to mock her aunties for being unmarried in their 30s.

Speaking in the latest episode of Tokemoments, the lifestyle vlogger revealed that when she was a child, her aunts lived with her family. 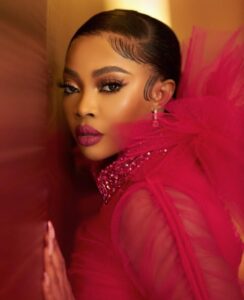 Back then, she often questioned why they were single and not in their husbands’ houses at that age.

According to her, as a young child she believed her aunties were promiscuous and that was why they were unmarried at 30 and living with them.

Toke Makinwa went on to state that she feels she has now become those aunties as she is 37 years old and unmarried.

She wondered if her nephews and nieces look at her and think the same way she thought as a child.

Speaking further, the TV host talked about how the standards and qualities that were once valued in men, such as being God-fearing, tall, and attractive have all been compromised by this present generation.