""I Feel People Are Dr@gging Me Because Of Beauty & Groovy Ship, But I Don't Care, Didn't Attend Their Marriage"- Bbnaija Phyna Says (VIDEO) » MoMedia

""I Feel People Are Dr@gging Me Because Of Beauty & Groovy Ship, But I Don't Care, Didn't Attend Their Marriage"- Bbnaija Phyna Says (VIDEO)
Advertisement e9121cd44938c81b26ca3f8be26ae4dd 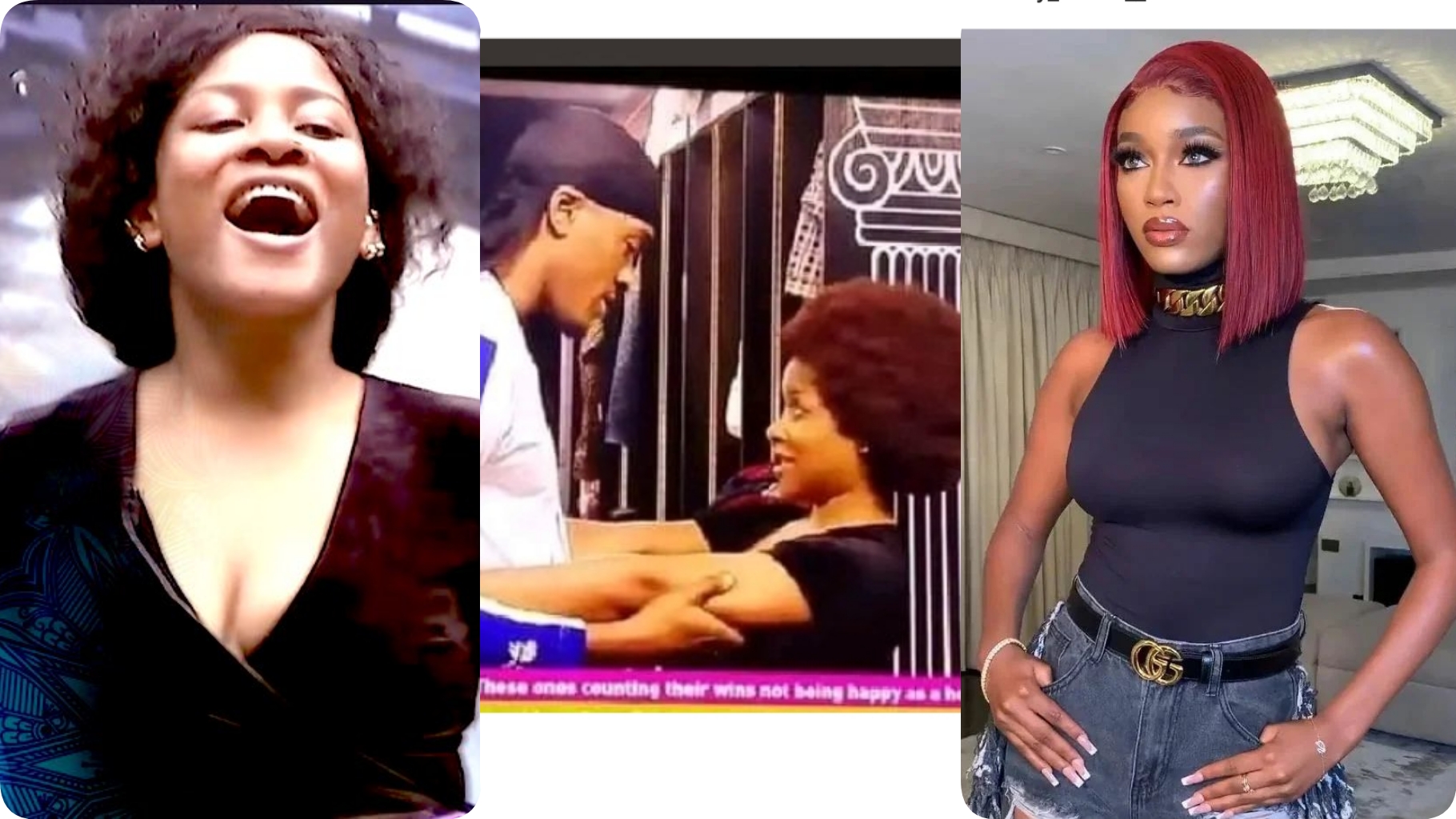 In a conversation with Daniella, Phyna stated that she doesn’t really care because they Beauty and Groovy were never married.

Phyna:I feel like am being dragged outside the house

Phyna: because of this groovy and beauty ship but I no Kuku attend any marriage or introduction🥱🥱🥱

Phyna is currently 25 years old and she was born in the Nigerian state of Edo. Ijeoma Josephina is the correct spelling of her given name. She recounted herself as being the one who bring the ginger and the vibes to Biggie’s residence. 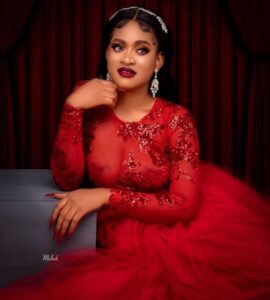 BBNaija Phyna says she’s allergic to malice and has a hot temper. Phyna’s short temper was tested after her heated quarrel with fellow housemate, Amaka. Phyna had claimed that Amaka called her legs “tiny,” which made her angry- so she retaliated by calling her a “rat.”

The outburst from both parties of the BBnaija house resulted in a major fight.
Describing herself as a “10” with a bad temper, the BBNaija season 7 housemate, Phyna, also emphasises her allergy to gossip, “a lot of people know I hate it. You can never gossip about someone to me”, she said.

Phyna explains that she is a go-getter who never backs out at the slightest fear of provocation. She describes that trait as one of her strategies to level up in the BBNaija house.
BBNaija Phuna says her life can be summarised as “Survival of the fittest.

According to BBNaija Phyna, one of her many talents and hobbies is repairing home appliances, and a major turn-off for her is people being fake. She reiterates her hate for gossip.