Choose A Side,You Can't Be With Me & Be Hyping Hermes- Groovy Tells Phyna, See Her Response » MoMedia

Choose A Side,You Can't Be With Me & Be Hyping Hermes- Groovy Tells Phyna, See Her Response
Advertisement e9121cd44938c81b26ca3f8be26ae4dd 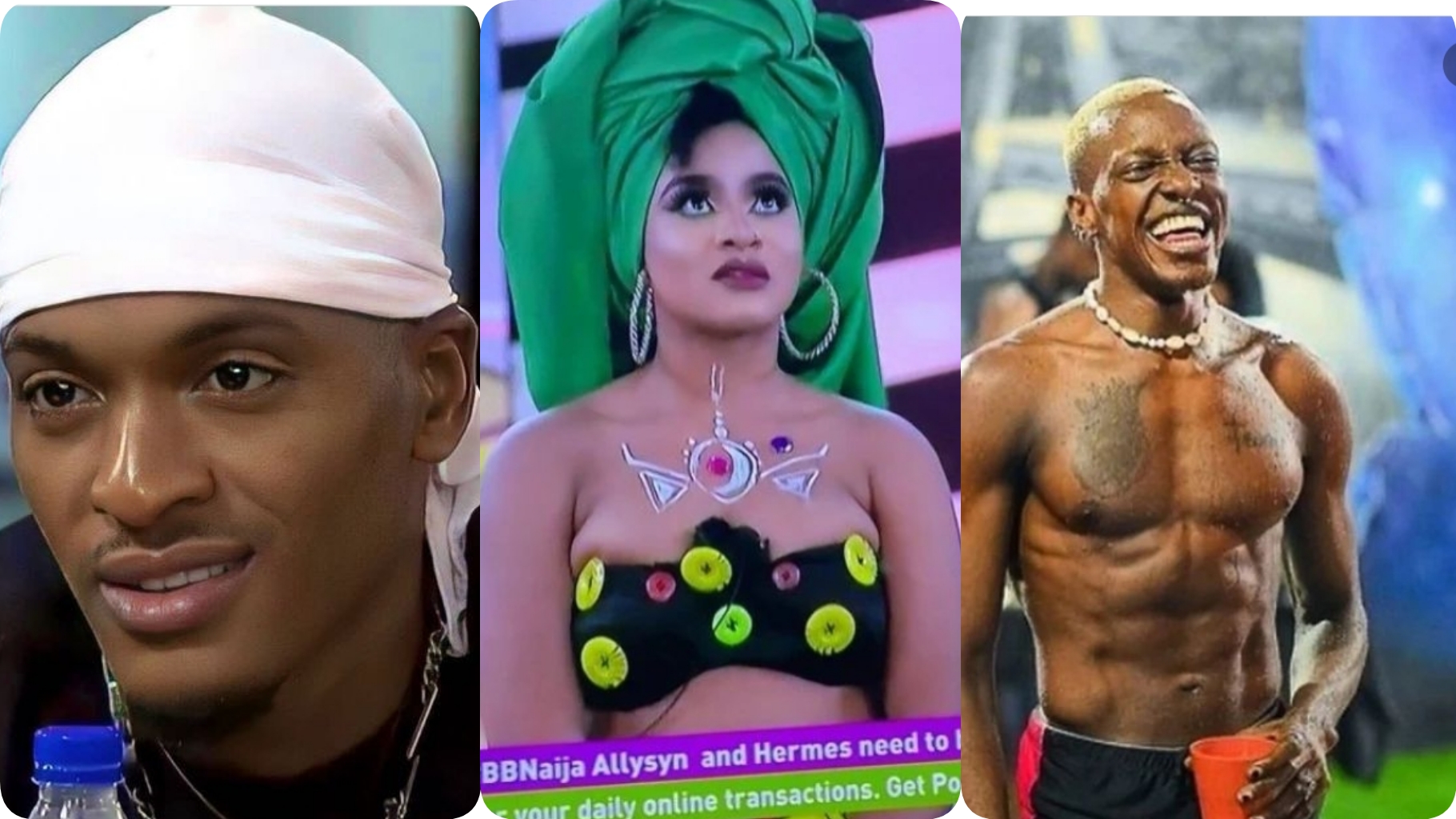 Groovy made this known to her after one of their task in the house. Phyna who was sitting close to Groovy kept on hyping Hermes during their Oriamo task, saying people from South South are really talented, saying he is a ‘Juju’ etc. This act of Phyna didn’t go too well with groovy who felt Hermes is not in their level so hyping him during games is totally wrong, he also said, how can she be hyping another guy while she’s seated to close to him.

In response Phyna said that is the way God created her and can’t change her character, she says whatever crosses her mind. 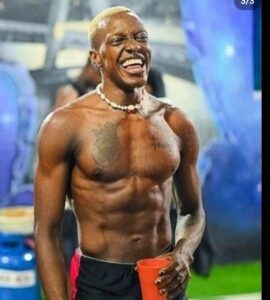 Hermes BBNaija: Hermes Iyela hails from Delta state and is in a polyamorous relationship with two girlfriends who know each other. According to him, he is all about expressions and personality and he loves to fight for everything he believes in and loves.

Hermes BBNaija real name is Hermes Chibueze Iyele. (born 21 April 1997). He was raised in Lagos State, Nigeria. He was raised alongside his brother and sister by his mother, Gloria Isioma John. Hermes’ mother suffers from mental illness and has been undergoing treatment for the past five months.

Performance artist Hermes counts basketball, public speaking and American flag football as some of his interests.

He has had the opportunity to perform some of his original dance pieces at reputable festivals in Lagos, Glasgow and Rotterdam, and has also appeared in music videos for afrobeats stars including Burna Boy, Davido and Ajebo Hustlers.

Hermes is in a polyamorous relationship with two women and feels this kind of partnership has left enough room for everyone in it to grow individually and collectively. One of his favourite traits is honesty.” I’m one to tell the truth, but over time I’ve realised many people are not particularly fond of perspectives they don’t agree with, so I tell the truth, but diplomatically,” he says.