"Thanks To Everyone That Supports Me"- Singer, Guchi Says As She Gifts Herself A Lexus (Photos) » MoMedia

"Thanks To Everyone That Supports Me"- Singer, Guchi Says As She Gifts Herself A Lexus (Photos)
Advertisement e9121cd44938c81b26ca3f8be26ae4dd 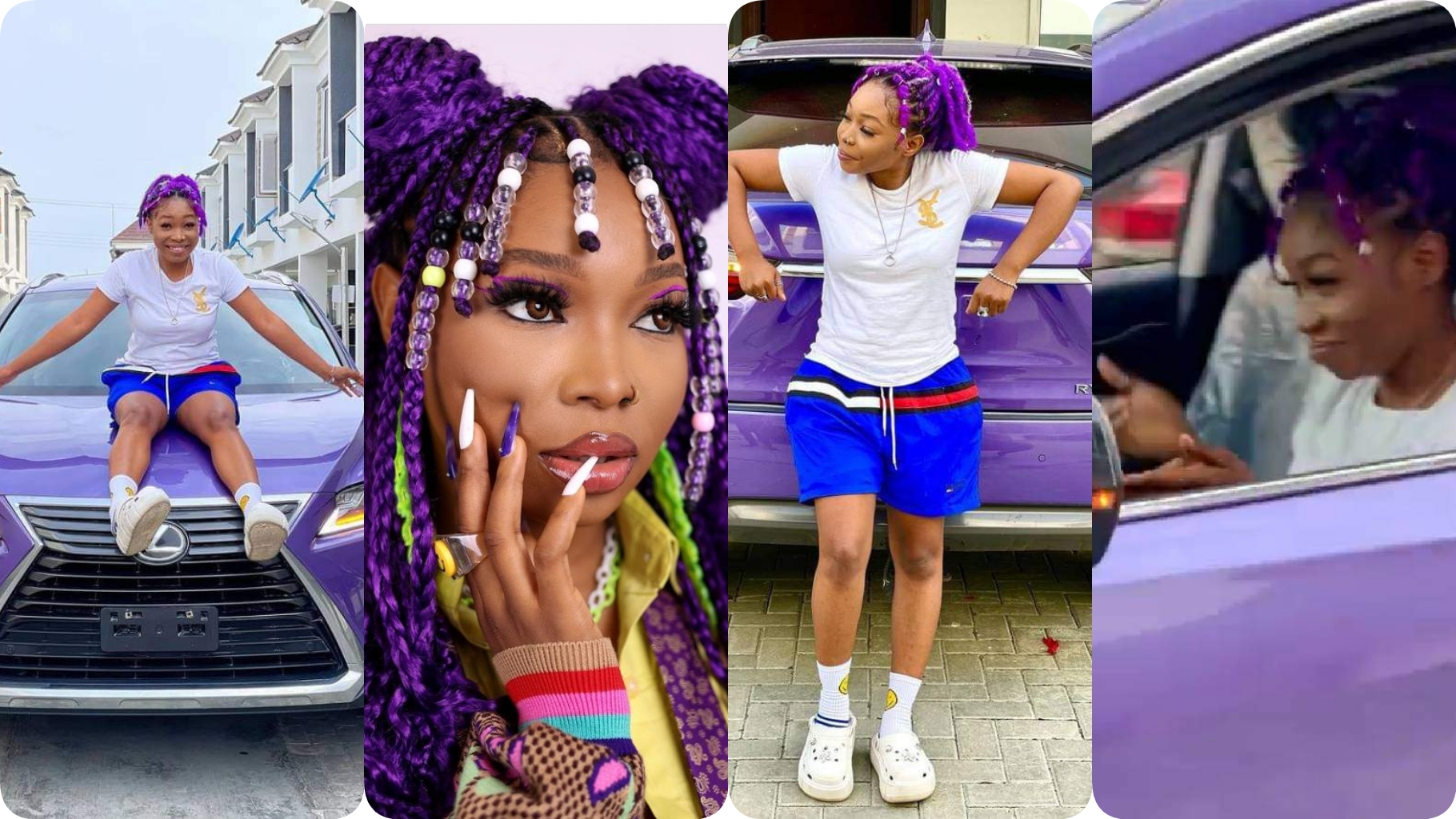 Popular singer, Guchi has gifted herself a Lexus Car, she also thanked her fans for their continuous support. 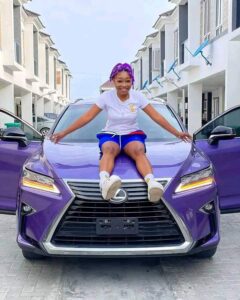 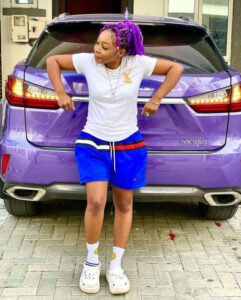 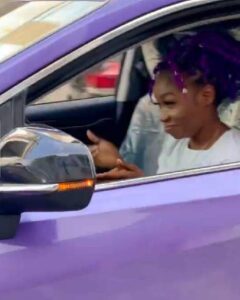 To everyone who keeps supporting and believing in me.. Thank you 🙏🏾”

Guchi is the second of four children; her family is from Mbaise in Imo State. She was born in Kaduna, in Kaduna State, but grew up in the capital city, Abuja.

She began singing in her church choir and for her grandparents when she was seven, and cites Michael Jackson, a favourite of her father’s, as an early influence.

She began university studies at Edo State University; as of April 2019, after moving to Lagos, she was studying Theatre and Media Arts part-time at the University of Lagos.

After signing with PG Records Entertainment, she released “Addicted” later that year, followed by “Closer” and in October 2020, a 5-track EP including that song, I Am Guchi.

In February 2021, she released “Jennifer”, which inspired a viral challenge on TikTok and was re-released in June 2021 in a re-mixed version featuring the Tanzanian singer Rayvanny.

In 2022, she was featured on Rayvanny’s “Sweet” and in March released “Shattered”.

In January 2020, she became a two-year ambassador for the National Drug Law Enforcement Agency.

“Amaka Is Too Loud, Always Talk Rubb!sh, Behave Like A Child, We For Don F!ght If….”Bryann Complains To Kess, F!ght Hours Later