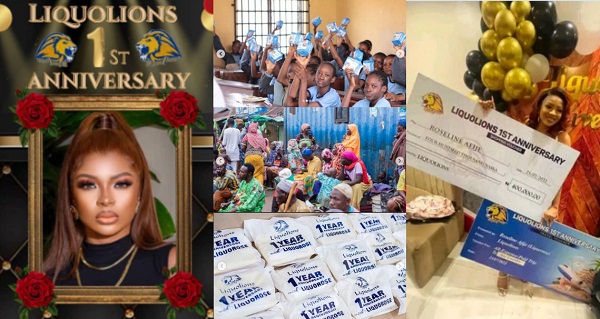 Fans of BBnaija star, Liquorose aka Liquolions have showered her with love as they celebrate their first anniversary of Fandom.

Recall that Lilimo has one of the biggest fanbases in Nigeria. Ever since she came out of the  Shine ya eye show, she has been getting massive love from her fans.

On her birthday, she was treated to a good life by her fans as she was presented with two cheques with a total sum of N14.5 million. She also received a Mercedes Benz car gift from an anonymous fan

Just when we thought we have seen it all, the fans decided to surprise her again.

Yesterday, Liquorose and her fans celebrated their 1 year anniversary of Fandom.

To mark their special day, the PAD UP team visited a secondary school on behalf of their Queen.

Also, fans fed many people in the Streets and also shared bags. 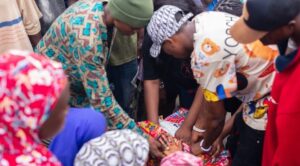 The fans concluded the celebration by presenting Liquorose with 400k cash and a trip to any country of her choice.

See photos and videos below; 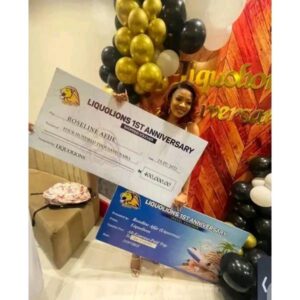 ALSO READ: “Dont Write About Me Ever Again. I H@te You” – Halima Abubakar W@rns Bobrisky After He Defended Her Over Alleged Aff@ir (Details)