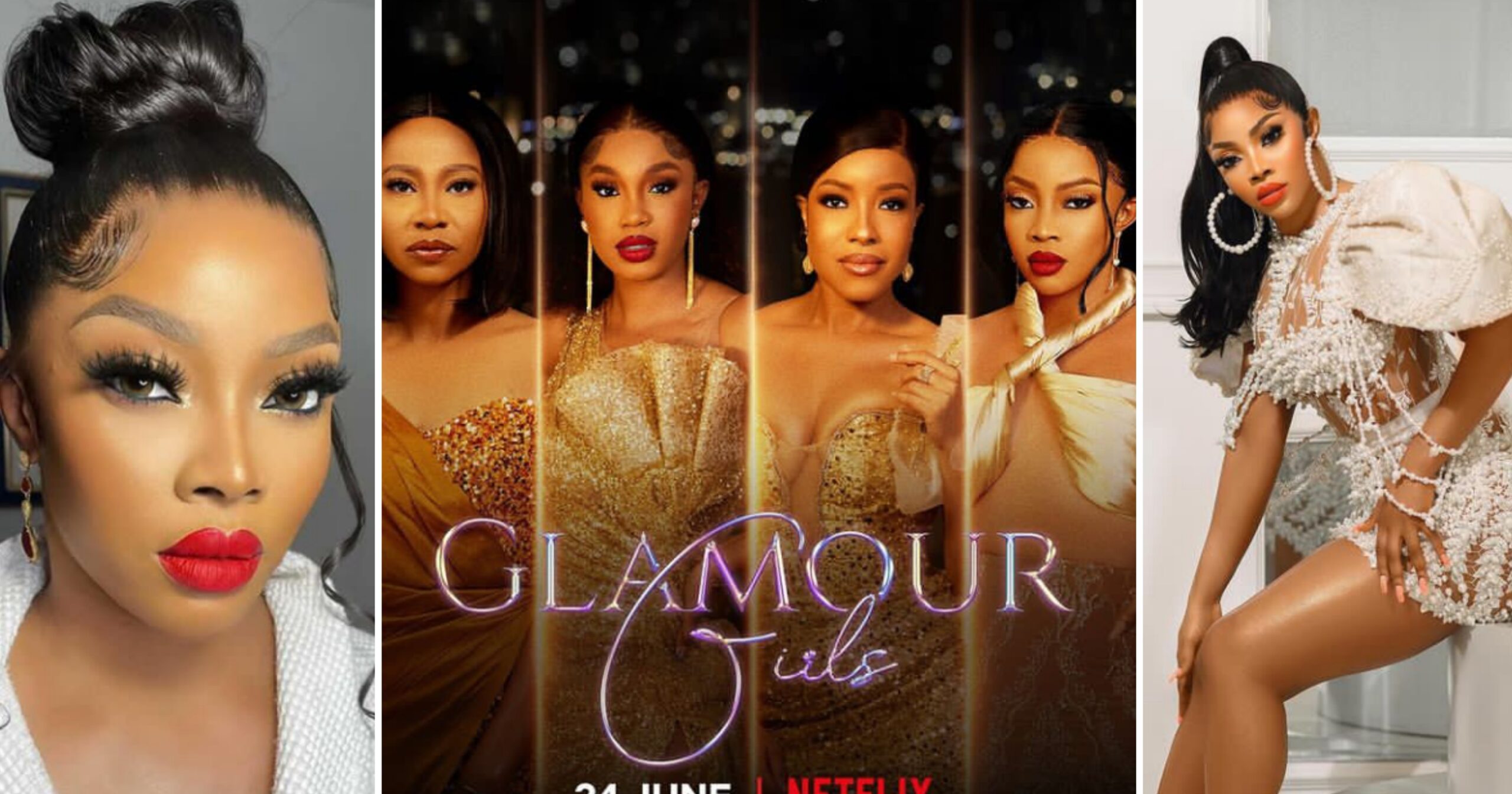 Veteran Nollywood actress and media personality, Toke Makinwa has called out her friends for not showing her support after the release of the new movie she featured in. 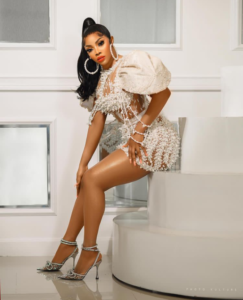 The media personality starred in the remake of Nollywood classic “Glamour Girls” which was released last Tuesday, the 24th of June 2022.

Although, the movie was met with massive criticisms from movie lovers who claim it didn’t meet their expectations, the movie has been reported to be the first Nollywood movie to join Neflix’s Global top 5 list.

In a reaction to the criticisms, Toke took to her Instagram story to reveal that her friends didn’t show her support or praise her acting skills after the movie was released.

Adding that she has received more support from strangers and fans than from her own friends. She also, emphasized that none of them should expect any support from her when they need it because she would repay them in their own coin.

“I’ve received more support from strangers than I have friends since glamour girls came out, Not mad or feeling entitled, just putting it out there so that when next your palm itches you to ask for my support on anything, remember you stayed silent when it was my turn.

No more what will Jesus do, pls be guided.”

“Is it a crime to be a public figure in Nigeria?” – Bobrisky cries out, issues explanation after being called out over unpaid debt