Ludacris' manager, Chaka Zulu, and 2 others shot in Atlanta » MoMedia 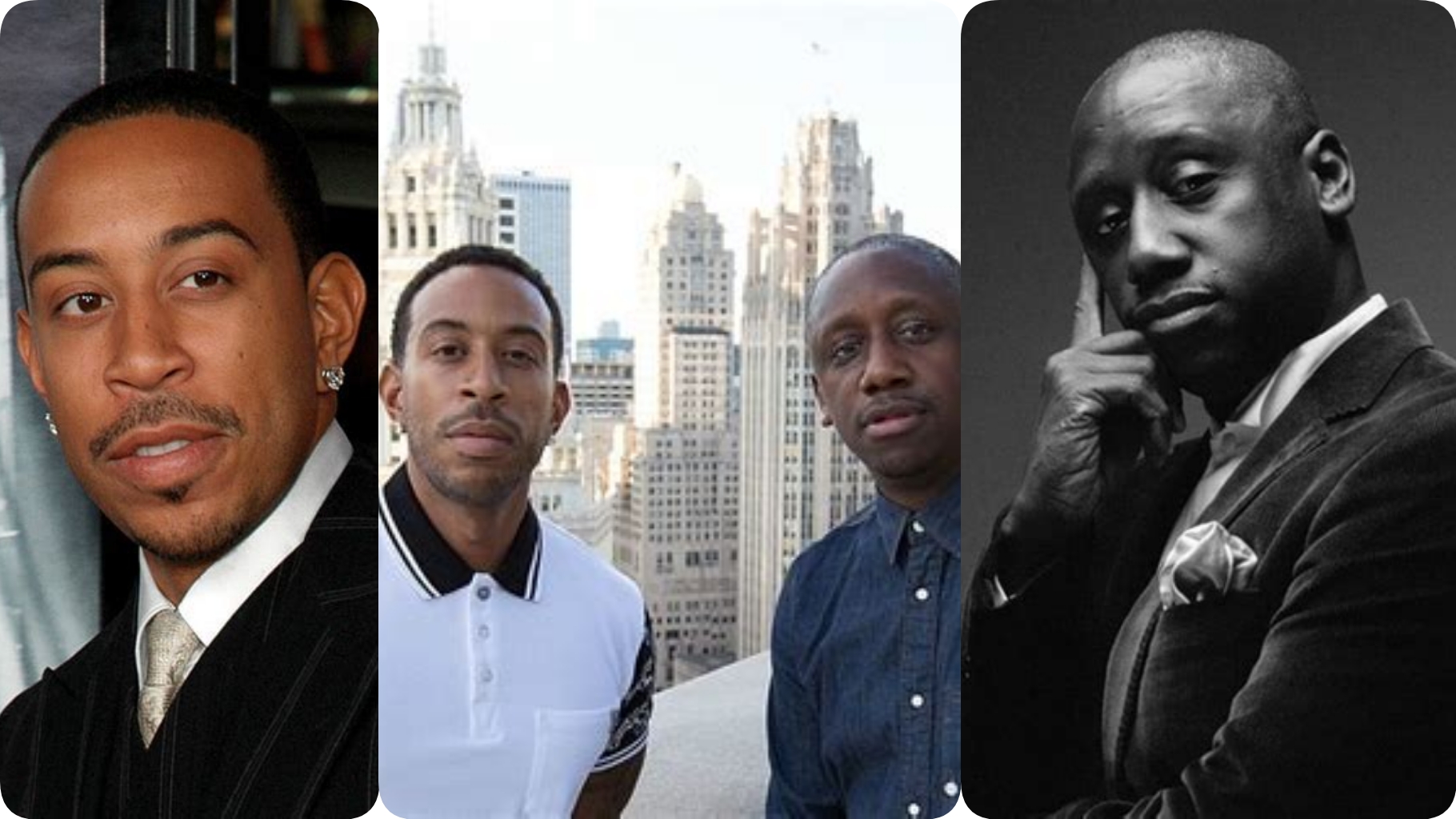 Chaka Zulu, legendary Atlanta music executive, manager of Ludacris, and Co-CEO of Disturbing Tha Peace Records was shot in the neighborhood of Atlanta Sunday night. According to 11Alive, Zulu and two other men were shot around 11:35 p.m. near Peachtree Road.

According to law enforcements, Zulu, who was rushed to the hospital, is listed in stable condition and recovering from his injuries. One man, 23-year-old Artez Benton of Scottdale, was also taken to the hospital, where he succumbed to his injuries. The identity and condition of the third victim in the shooting have yet to be released. No arrests have been made in the connection to the shooting.

Police Lt. Germain Dearlove said; the shooting was the result of a disagreement in a parking slot that is use by the commercial individuals.

Former Atlanta Mayor Kasim Reed issued a statement, saying, “We are fortunate to report that Chaka Zulu is in stable condition and recovering. The family thanks everyone for their well wishes and prayers, and asks for their privacy at this time.”
Chaka Zulu, one of the founders of Disturbing Tha Peace Records played a huge role in introducing Ludacris to the public as the rapper’s manager and helped broker Luda’s deal with Def Jam South, where the rapper reached multi-platinum success.

“Moon Is About To Tears His Brother Up With Lots Of Kisses And Hugs” – Regina Daniels Says As She Shares More Photos From Son, Munir’s 2nd Birthday Party