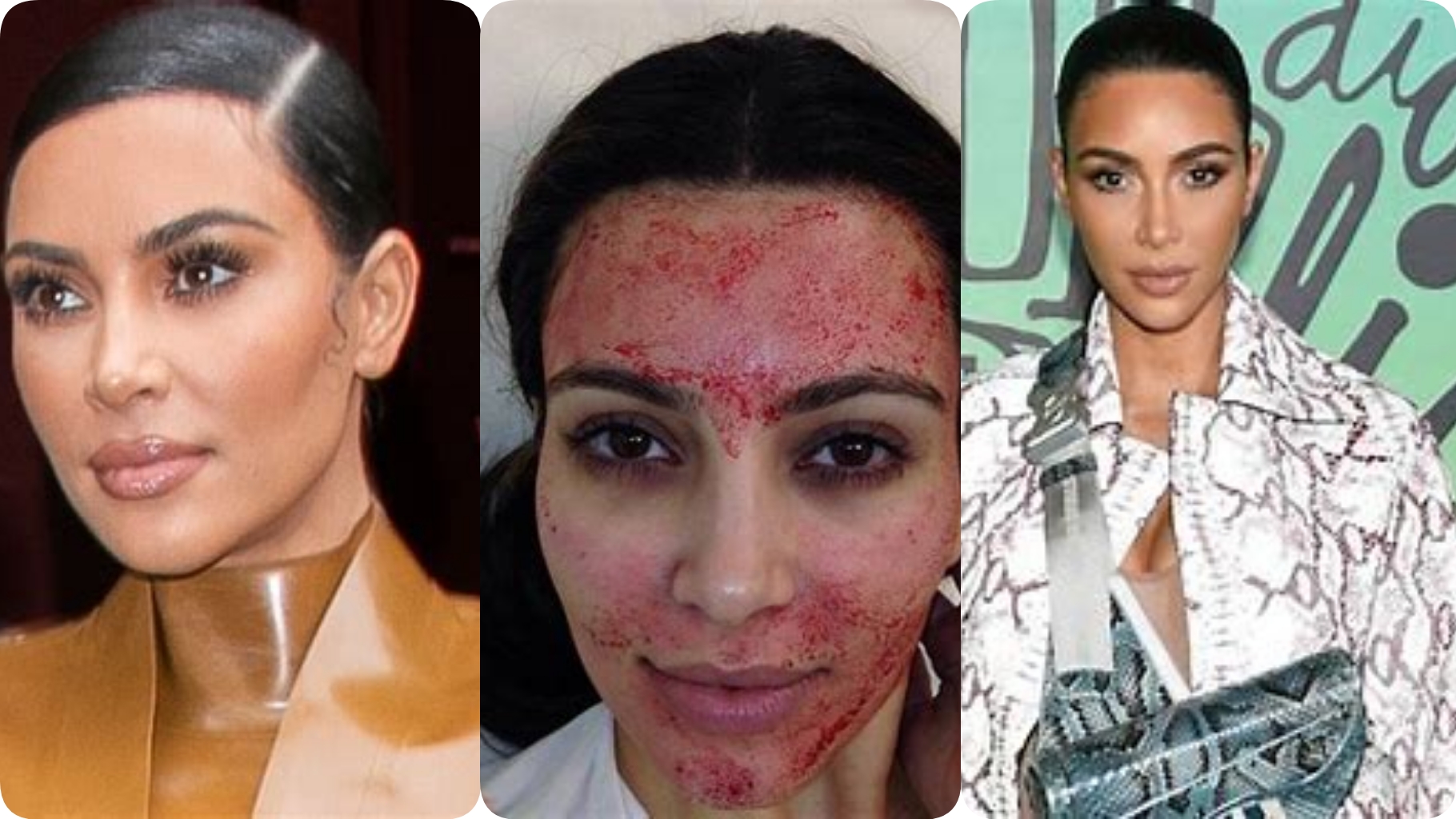 A small business enterprise outside Brooklyn called Beauty Concepts, has reportedly sued Kim Kardashian for trademark infringement over her new brands, SKKN and and SKKN BY Kim.

The small business company said the celebrity is using her fame to bully them for the rights to a skincare line according to their lawsuit. Beauty Concepts, claims it possessed the rights to SKKN, SKKN BY Kim, and expresses Kim’s use of their sobriquet on her beauty products is confusing customers. 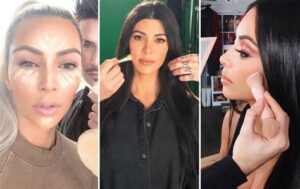 TMZ reported that according to lawsuit obtained by Beauty Concepts it says “the company is a Black and woman-owned business that survived the pandemic, and moved up to a brick and mortar store only to learn Kim K was launching her new brand with a strikingly similar name”.

In the documents, Beauty Concepts says it reached out to Kim’s team after she filed papers trying to lock up rights to “SKKN” informing her it already held the trademark for “SKKN+” and asking Kim not to use similar branding. The company claims Kim’s team ignored the request and pushed forward, releasing her line anyway.

TMZ reported that Kim’s lawyer Michael Rhodes says “This lawsuit is not what it seems. SKKN BY KIM is a new brand that follows in the footsteps of Ms. Kardashian’s successful KKW line of products. Building on independent research and development, her company filed a trademark application for SKKN BY KIM to protect the new branded products. This prompted the current shakedown effort.”

Rhodes says, “We applaud Ms. Lunsford for being a small business owner and following her dreams. But that doesn’t give her the right to wrongfully claim that we’ve done something wrong. In its letter, Beauty Concepts claimed to own rights to a logo made up of SKKN+, and had just filed for trademark protection for that logo. The business was a one-person shop offering facials from a single Brooklyn location. The salon had no signage and was by appointment only. To our knowledge, Beauty Concepts sold no products under the SKKN+ name.”

Rhodes says Kim’s team tried to work with Beauty Concepts to figure something out, and says he “pointed out running a small esthetician business in Brooklyn does not give it the right to shut down a global skincare line.”

Kim and Beauty Concepts are still battling over who has the trademark rights and Kim’s attorney says BC filed this suit to try to leverage a settlement and score a big payday.