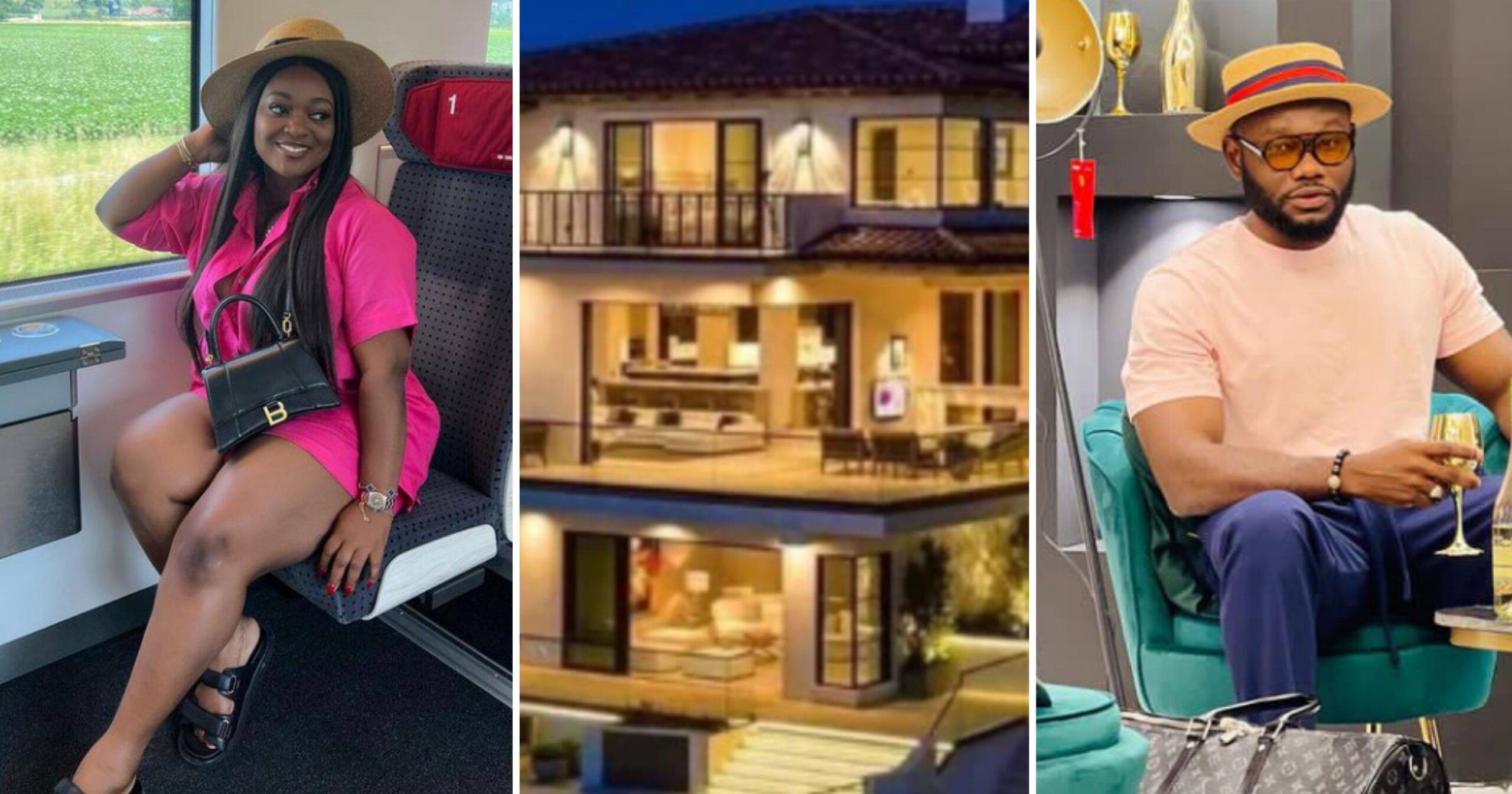 Veteran Ghanaian actor, Prince David Osei has come to the defence of Jackie Appiah following low speculations on the source of her wealth on social media.

Jackie Appiah came under fire on several social media platforms following the news of her Mansion at Trassaco estate.

In the video, Jackie Appiah was seen taking Nigerian actress, Luchy Donalds on a tour of the house after she visited Ghana recently.

The emergence of Jackie’s mansion amazed many people leaving some asking questions about she was able to afford such a project.

However, Prince David Osei has come to his colleagues defense. He narated that Jackie has worked hard enough as an actress and deserves everything she has accomplished.

Proving his point, the actor listed some of the way Jackie earns money.

He demonstrated that, apart from the movies gigs, she shoots commercials Jackie has done so many commercials (both TV and billboards).

He also mentioned the actress’ commercial for hair products brand, UB, and IPMC adding that he was still in school when Jackie was doing those gigs.

In his words:
“The jealousy and enviness for each other in this country has no limits gaddmit.. So movies can’t make you drive a nice car or build a mansion, these ladies in the industry have had enough of shaming!

These ladies invest the monies they make from movies and other deals! When Jackie started doing UB40 TVC, Computer Ads was in Legon many years ago!!

Let’s learn to celebrate people and stop judging people soon we see them successful! We all sin differently! |am no way justifying wrong deeds but pis celebrate beautiful things Haba!!

working hard, pls “ learn to celebrate each other. Her beautiful mansion pops up and most people judging her already Eei Ghana, if she was poor too same you will say Ghanaian actors poor!!

We have had enough of you people always shaming our gals!! All of us f*ck or? From the top to the bottom of society. Unfortunately, some make money out of it others don’t .. If you don’t F*ck for whatever reason raise your hand I will wait

l am out here hustling to do my tours with my sweat, tomorrow if I hit some monkey will come and Say it’s NPP money Gyimi saa.. Some of us hustlers we never claim to be rich, we work hard filming day&night exploring other avenues to make”

Ludacris’ manager, Chaka Zulu, and 2 others shot in Atlanta