"You Made Us Look Like Liars Years Ago"- Human Rights Activist Spills More Tea About Chacha's Split From Husband, As Actress Unfollows Him
Advertisement e9121cd44938c81b26ca3f8be26ae4dd 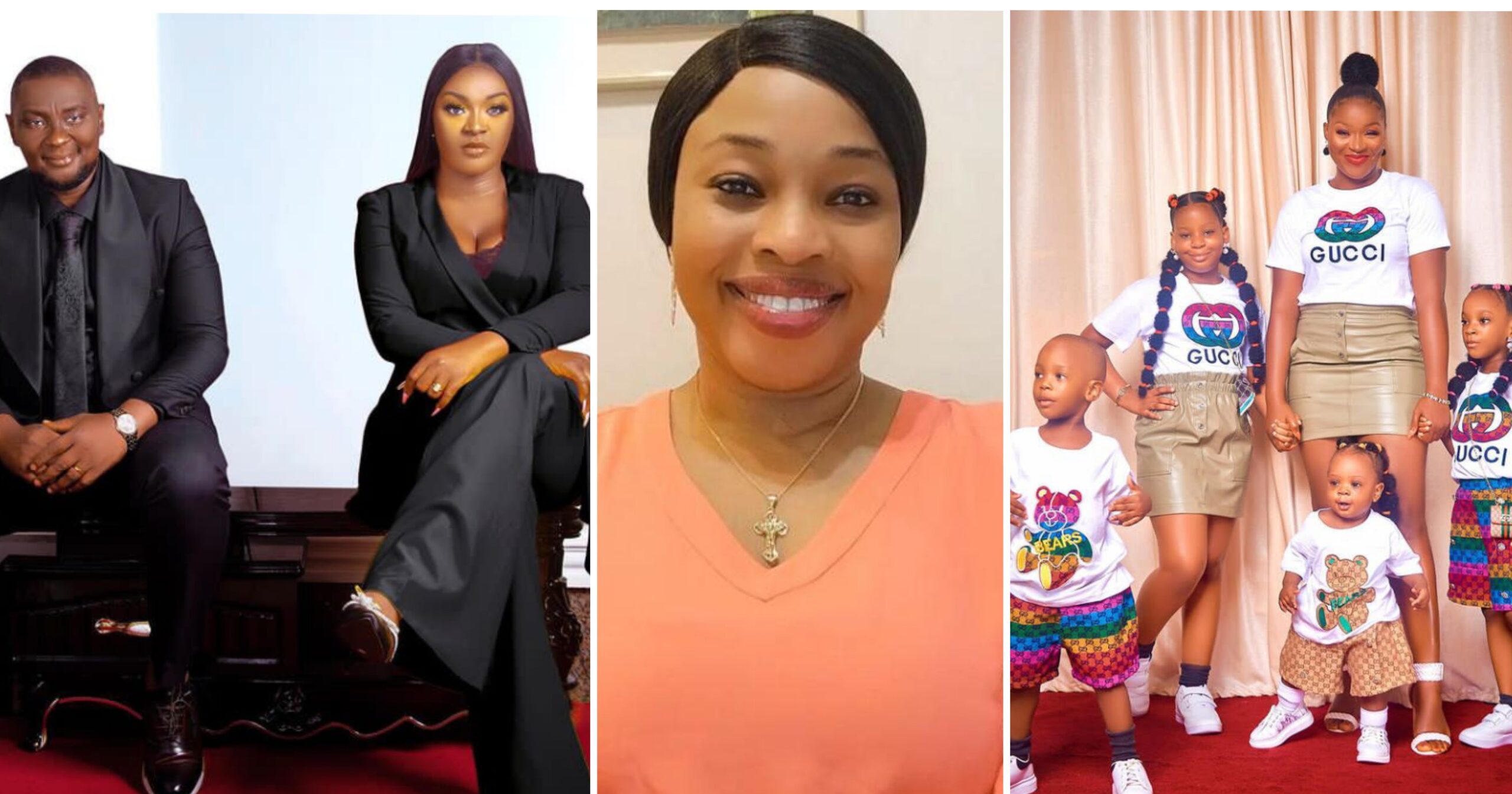 Esther Ijewere, Nigerian advocate and Human rights activist has responded to Chacha Eke’s declaration of divorce from her husband, confirming that she is leaving her marriage.

She stated that Chacha made her and others look like li@rs two years ago when she first disclosed her spl!t from husband, Ausin Faani. 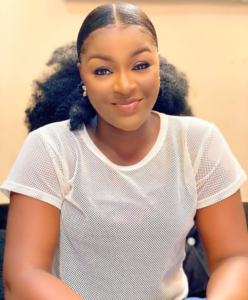 Recall that, the actress and mother of four had earlier on announced the news of her divorce to her husband, she revealed that she had quit her marriage while she was still alive than to leave as a corpse.

“LEAVE NOW ALIVE OR LEAVE AS A CORPSE

Many have died pretending all is well whilst wishing, hoping and praying for a better tomorrow.

I don’t want to “die” or go inexplicably “missing”.

I sincerely and publicly apologize for living a lie these past years. True to random speculations, there has been trouble in my “perceived paradise”.

However, Esther Ijewere took to the comment section of Chacha’s Instagram post on Tuesday after the 34-year-old mother of 4 openly declared, for the second time in two years that her marriage to the movie director has finally come to an end. 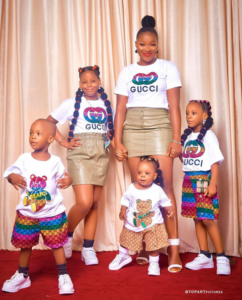 Responding to the message, Esther wrote:

“Leave to Live! It’s the same thing we told you 2 years ago. In Jesus name, put yourself and your kids first. No marriage is worth lo$ing your safety and s@nity for. Your children need you more. Please LEAVE. We can only advocate, the decision is yours to make. You made us look like li@rs 2 years ago, here we are again, Chacha, choose YOU first.”