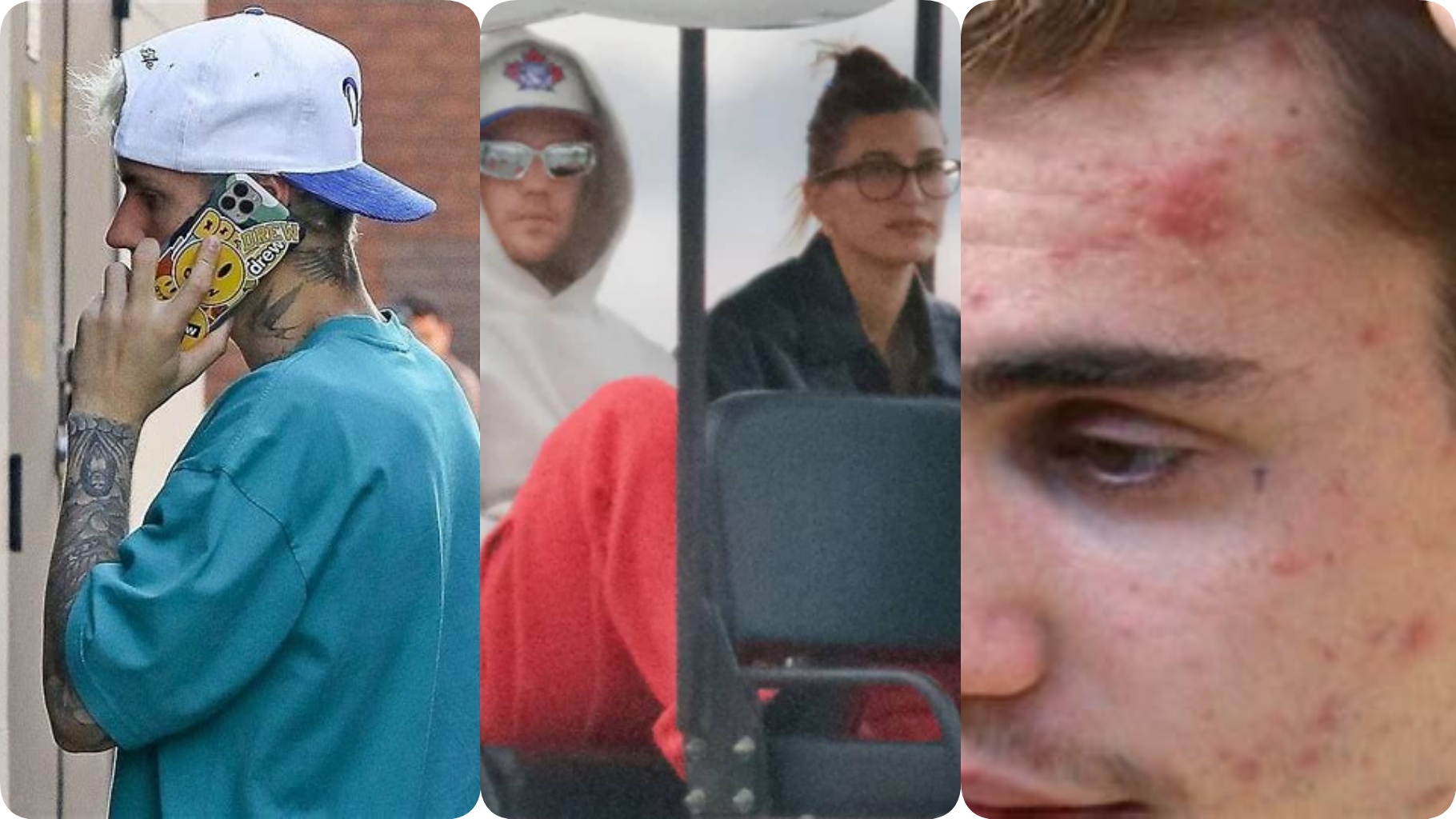 Canadian Superstar and multi Grammy winner Justin Bieber who has recently disclosed to his fans he is suffering from a rare disorder has been sighted in public for the first time since he was diagnosed with the Ramsay Hunt syndrome. 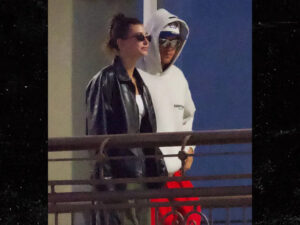 The singer was seen together with his wife Hailey Bieber, he appeared to be in good enthusiasm and getting better.

They were calm and collected as they got off their jet in Los Angeles, after spending the last 2 weeks on a private island in the Bahamas, TMZ reported.

Bieber kept a pretty low profile, wearing shades and a hoodie, Justin and Hailey did stop by Sushi Park in WeHo for a quick bite to eat before heading home.

Black Panther Actor, Chadwick Boseman’s $2.3 million estate to be equally shared between his widow and his parents