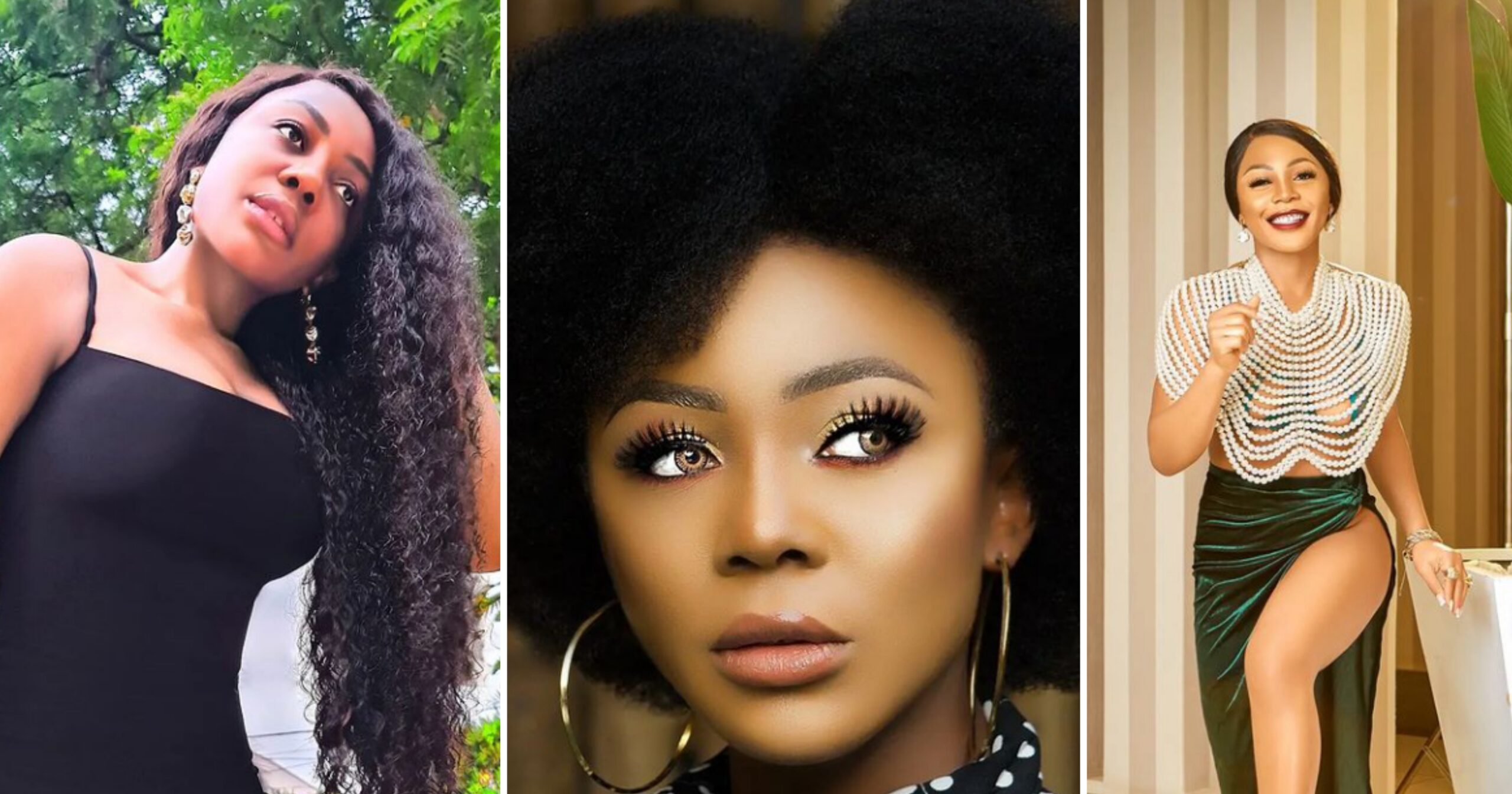 Nigerian film actress and reality star and a former BBNaija housemate, Iheme Faith Uloma better known as Ifu Ennada has taken to her Instagram account to drop a serious message to her debtors. 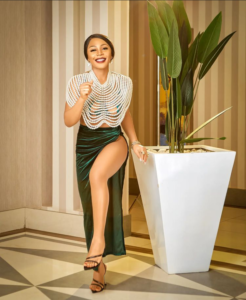 In her words:
“To Whom It Concerns

Henceforth I will no longer be lending anyone money. People are very reliable when it comes to begging and borrowing, but they’re the direct opposite when it comes to paying back. Multiple deadlines pass and suddenly, you become the villain for asking for your money back.

If I ever change my mind and decide to lend again, Borrower must write a 500k word essay, giving me good reasons why i

should part with my money. Essay will be published on social media, so that when you default, World People will join me in dragging you.

Givers do not give because they have a lot, no, they give because they’re naturally benevolent. If someone gives you money in this Nigerian economy, the least you can do is pay it back promptly.”

“If you wish me failure, you and your generation will fail” – Anita Joseph

“They should have congratulated you instead” – Kemi Olunloyo Tells Tems, Gets Dr@gged over comment